Dr. Micheal Salla is convinced in the existence of a Military Industrial Extraterrestrial Complex or MIEC and in an alien agenda for Earth assimilation. He adds that the assimilation will start from an alien base located on our Moon.

Earth is being assimilated by an alien agenda

Below you’ll find some photos which show that the claims made by Dr. Micheal Salla are most likely true. They were taken by the Chinese and it’s the final proof of the existence of aliens. It wouldn’t be a surprise if the Chinese have already made contact with this alien base and are aware of their agenda. 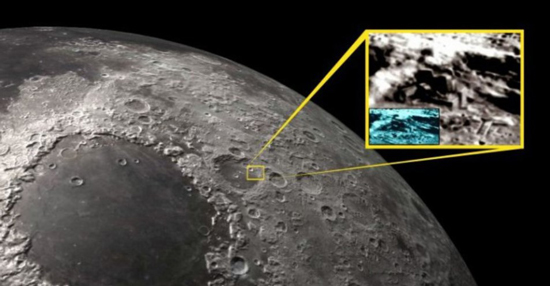 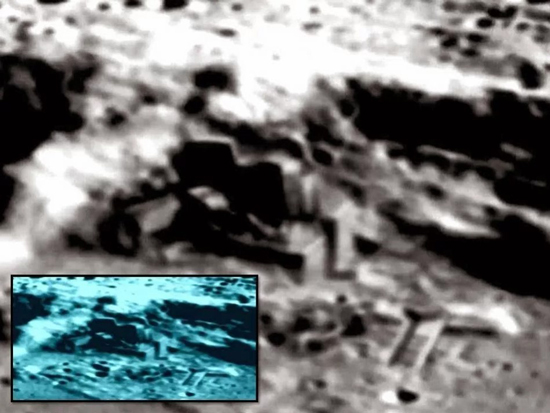 There’s a report accompanying the video below, which says: “I was sent some pictures by a source who claims China will be releasing high resolution images taken by the Chang’e-2 moon orbiter, which clearly show buildings and structures on the moon’s surface. He also claims NASA has deliberately bombed important areas of the Moon in an effort to destroy ancient artifacts and facilities. Pictures yet to be released clearly show nuclear impact craters and building debris caused by explosions in an effort by NASA to destroy the truth. China is moving toward full disclosure of the Extraterrestrial reality, if these images and future ones are verified genuine then NASA should be investigated for fraud and treason. China will be releasing all the data and images from the Chang’e-2 in the coming weeks and months, let’s hope this is the beginning of a new era.”