CIA & NSA Can Target Anyone, Anywhere, Anytime On Earth With Mind Control Technology…

CIA and NSA Operatives Targeting Brain of Monarch Program Victims of Mind Control Victims Day and Night, but Primarily in their Sleep When They Are Most Vulnerable 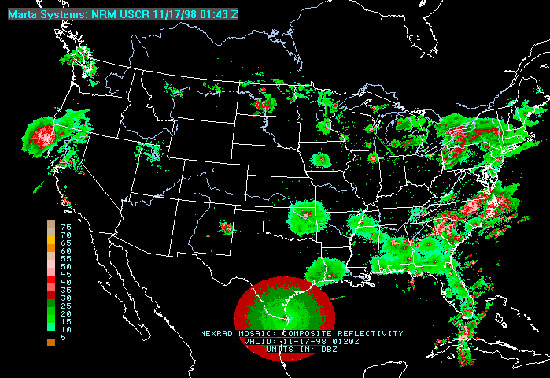 The CIA and NSA DARPA handlers are able to lock on to that brain wave signal after they have moved close to you and entrained your brain to their remote neural monitoring system. They download your specific brainwave frequency pattern into their computer. For each such mind controlled person, there are usually four to six handlers, because they operate in shifts, for life. The CIA and NSA handlers can then induce all kinds of thoughts, emotions, cognitive abilities, physical sensations, etc. into the brain of the mind controlled person.

However, because verification is necessary, they need to be close to you or to have hidden cameras up or boots on the ground to monitor you and make sure the technology is working.
Without verification there is no way the NSA or CIA handlers can determine the mind control technology is working or not, meaning they can’t tell if they need to vary the routine or not, such as altering the intensity or frequency of the electromagnetic energy. They have to either have cameras, many of which are hidden, or boots on the ground to inform them you did this or said that after the, say, impulse injection was triggered. 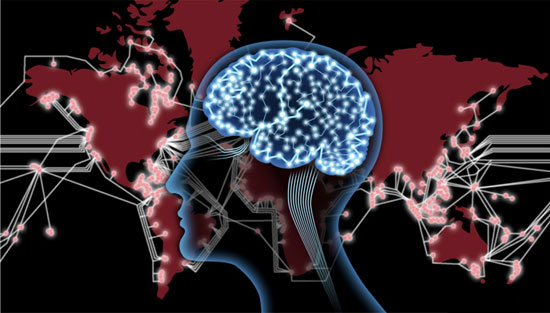 So, then, they continuously trigger the thoughts and desires in your mind using electromagnetic streams of energy that you need to go to the refrigerator and drink some chocolate milk, and you keep having the impulse and desire to do this, but if they cannot see you actually do it, meaning go to the refrigerator and drink the chocolate milk, then there is no way to confirm the technology is working properly.

For example, you might have the strong desire to drink the chocolate milk but instead choose orange juice, meaning the mind control technology failed on that occasion and they need to make adjustments. So they constantly keep you surrounded by perps at all times to ensure the technology is working and that you don’t defeat their remote neural monitoring system. CIA and NSA handlers achieve this by engaging in a smear campaign of character assassination and slander based on lies and half-truths to turn people against you so that they think they are watching you for other reasons when in fancy they are just puppets of the CIA and NSA operatives who have fooled them into doing the work for them.

For the CIA and NSA handlers not to use verification techniques would still not prohibit them from targeting you with the technology, but it would be the equivalent of targeting a moon five galaxies away with a particle beam weapon, meaning they could fire away but would have no idea whether they hit their target or not because they would have no way to confirm it.

Remember, they are using scalar waves as well, which are multi-directional, out of phase, speed of light, longitudinal, electromagnetic waves of energy.
Once fired, scalar waves travel and exist on all sides of the world, north-south-east-west, at the same time because they are being fired continuously each second by land based fixed phased arrays of towers, and often by satellite as well. These towers are like the HAARP tower in Alaska. Actually, the US Government has two more that we know of, one of which is located at Los Alomos laboratories and the other of which is located near the coast of Maine, in the American northeast. The one near Maine is much smaller than the others and is disguised to look like a building.

They are all three used for these purposes, and fire scalar waves continuously each second, so that scalar waves exist continuously on all sides of the world, each second of every day, 24 hours a day, seven days a week. Non stop.
The CIA and NSA handlers simply harvest that scalar wave energy that already exists in the atmosphere and redirect it at the targeted individual using the target’s specific residence brain wave frequency as the targeting device and sequence.
In other words, you could literally be standing in Antarctica, and the CIA could target you with this technology from land based fixed phased array towers that exist in Alaska.

Again, scalar waves are speed of light out of phase longitudinal waves of electromagnetic energy and exist both places at same time, so they can use a terrestrial grid, fired from a land base fixed phased array – or an extra-terrestrial, fired from satellite – to target you no matter where you are in the world.
Only those targeted individuals who have that “specific residence frequency” will absorb the energy or feel its effects. Others, it will pass right through them and they will not know it. This is how they are able to target you in crowded spaces. 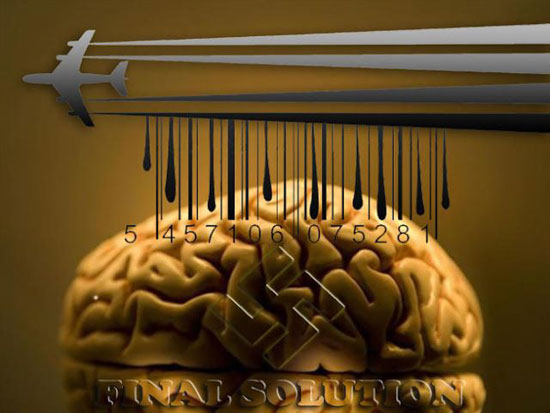 A banal example: someone checks over an hour later to see if an earlier post he made was actually posted on Facebook. Though he knows for a fact he made that post, it was not posted on Facebook. This tactic is designed to force the targeted individual to complain. If he doesn’t complain, and document the complaint, the tactics will never stop, meaning the targeted individual is caught in a Catch 22!

Another instance, from a mind control victim: “They have done this repeatedly to me: As soon as I go to sleep, they start targeting my brain with streams of directed energy known as beta programming, through scalar waves to slowly destroy my brain so that I appear mentally ill rather than mentally injured, while at the same time turning me into their monarch mind control slave.”

“For example, I am now forced and compelled to repeat my words and thoughts continuously, which I do not wish to do, but have no choice because they have programmed my brain to do it on a continual basis, every day. By programming the mind of the targeted individual to think in words rather than images, the CIA and NSA handlers are able to understand and read via remote neural monitoring the targeted individual thoughts more clearly.”

Individuals who are targeted with this technology must fight it at all costs because if they submit they will lose their mind.
This is why Robert Duncan, the CIA and NSA department of defense scientist, turned whistle blower, who helped invent and develop the technology, called it, in his book, “Project Soul Catcher”!


MKULTRA Docs: The CIA Made Remote-Controlled Dogs with Brain Surgery

The Central Intelligence Agency made six remote-controlled dogs as a part of their MKULTRA “behavior modification” or mind control program. Using brain surgery, recently requested documents show that the dogs were “field operational” and controlled by human beings.

Recently, the CIA marked the 65th anniversary of the launch of Project MKULTRA. And the public is finally getting a more broad and detailed look at just how far those attempting these gruesome experiments were willing to go in order to gain control of our thoughts.

The documents were provided under the Freedom of Information Act (FOIA) by The Black Vault founder, John Greenewald. According to a report by Newsweek, The Black Vault specializes in declassified government records. In one declassified letter (released as file C00021825) a redacted individual writes to a doctor (whose name has also been redacted) with advice about launching a laboratory for experiments in animal mind control. The writer of the letter is already an expert in the field, whose earlier work had culminated with the creation of six remote-controlled dogs, which could be made to run, turn, and stop.

“As you know, I spent about three years working in the research area of rewarding electrical stimulation of the brain”, the individual writes. “In the laboratory, we performed a number of experiments with rats; in the open field, we employed dogs of several breeds.”
As if their mind control experiments on humans were not disturbing enough, the CIA also admits that the goal was to control the behavior of a dog. “The specific aim of the research program was to examine the possibility of controlling the behavior of a dog, in an open field, by means of remotely triggering electrical stimulation of the brain”, the report states. “Such a system depends for its effectiveness on two properties of electrical stimulation delivered to certain deep-lying structures of the dog brain: the well-known reward effect, and a tendency for such stimulation to initiate and maintain locomotion in a direction which is accompanied by the continued delivery of stimulation.”

After the surgery to control the mind of a dog, the CIA states that the gruesome side effects could be “infection at the electrode site due to a failure of the surgical wound to heal”. Newsweek reported that after trying out a plastic helmet, government scientists instead settled on the new surgical technique that involved, “embedding the electrode entirely within a mound of dental cement on the skull and running the leads subcutaneously to a point between the shoulder blades, where the leads are brought to the surface and affixed to a standard dog harness.”

Once the surgeons implanted the electrodes deep in the subject dog’s brain, a battery pack and stimulator was added to the harness, through which signals could be sent to the electrodes. “The stimulator had to be reliable and capable of sufficient voltage output to be usable in the face of expected impedance variation across individual dogs.”

Another of the documents revealed perhaps even more disturbing new details on the use of experimental mind control drugs on unwilling human beings, suggesting experimenting with the use of such drugs on inmates in prison hospitals and drugging suspected criminals awaiting trial. According to Sputnik News, it gets even worse. Yet another document details experimentation with hypnotic speaking techniques to enable mind control over “large audiences”.