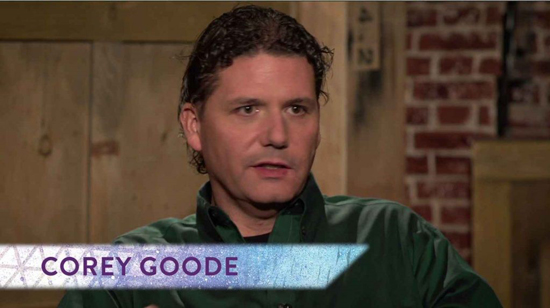 We (at the Sphere Being Alliance) are finally starting to hear a lot of chatter and are starting to receive a number of briefings after a period of running silent. We went through a period of weeks where I was told that the Alliance was operational and all briefings were put on hold.
There were operators from Marine and Army Special Forces that were picking up leaders of MS-13 (and foreign intelligence operatives connected) and sending some of them to GITMO in Cuba.

I was told there have been a number of other operations throughout the world by these same US Special Forces Teams.
Quite a lot of very disturbing information is poised to be released in the coming months. I was told to be careful of intel coming in during this recent blackout period due to ongoing operations to root out leakers.

The Alliance was searching for leakers and traitors within their ranks and pulled a few old tricks to identify them. I was told it worked.
They release info through different sources that is slightly different and track the leaker by the difference in the Intel Report being circulated. This means that during that time I should not report what I heard as some of it was disinfo to root out leakers in an counterintelligence operation.

We are also told that elements within both the US and Russian Governments are trying to foment a World War as a distraction from the upcoming releases. They fear rogue operators from either of their armed forces will be ordered by the Cabal to attack the other. This tactic has worked for the Cabal on many occasions in the past.
Keep in mind that we would have had an open military coup in 2015 if the Alliance had not been assured by Donald Trump that he would legitimize their efforts if they waited until he was president. 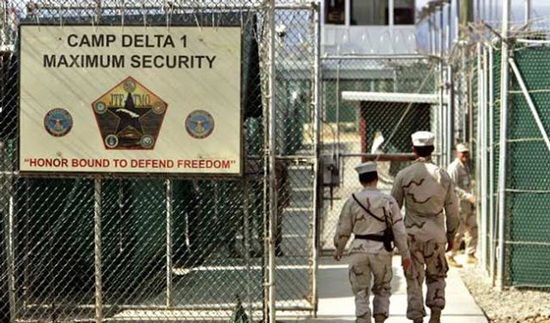 These same Generals made it known to the Cabal that if they took Trump out, they would then immediately launch an open military coup and arrest nearly half of the government and form Military Tribunals.
From what I am told, Military Tribunals will 100% be justified and needed once the level of evil and corruption is exposed. There are serious concerns from within all factions of the Alliance (US Military/Intel side) about how the general public will react to this information.

I know we have been promised for years there would be mass arrests. Some tell me that some of the Syrian missile strikes were actually against cabal targets and were approved by Putin (allegedly, according to a briefing). Others are giving me intel that Trump has been compromised by threats to his family. I am waiting for more info in these briefings.

As I have stated previously… The Deep State would have had to of arrested itself as it controlled all branches of the government and military. That was not going to happen until some of the Deep State was removed from the State Department, Department of Justice and FBI.

This process will be long and drawn out… over the next couple of years or so. Things are being done in a very legal and constitutional way to protect the Military Groups involved in the counter coup operations.
The sealed indictments are real and will be unsealed in a certain order when the time is right. Rumor has it that some have already been cracked open.
I would also expect more false flags and data dumps from both sides to try to counter the moves of the other.

So much of this war is being fought in the shadows and through electronic (some AI hacks, huge ones… crashing military aircraft/getting into missiles etc.) and counterintelligence methods (think Q. military intelligence!) and infiltration operations, not to mention fake training missions for the Marines and Army SF who are using the training as cover to make arrests and kill some of the most psychopathic operatives that are considered too dangerous to attempt to apprehend alive.
Again, think MS-13 and similar groups that are run by both US and foreign Intelligence Agencies. 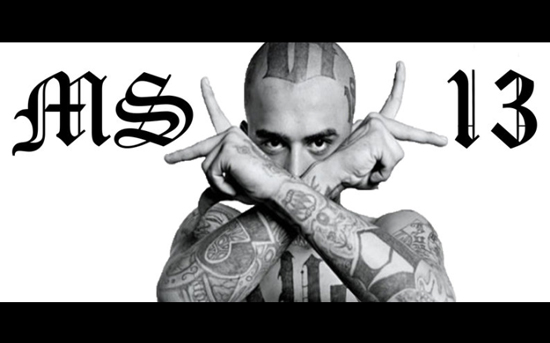 Stay tuned for some upcoming updates and articles from the people I work with. We may also have more info on a certain video that is on the dark web soon. I have been briefed on it and shown 8 still images. I have turned down one offer from the Alliance to have me screen the video and report on it, after the briefings (photos and video clips) I received at the end of last year about the “Pedovore” practices and what they do with these poor souls from beginning to end left me sick and unable to sleep for weeks.
As a father, I don’t know if I could look at much more of this intel and be the same. Imagine how the general population would react?

I feel we need Full Disclosure, as does the SSP Alliance. The Earth Alliance doesn’t think society would survive the revelations and have plan on having most of this tried secretly in Military Tribunals. We deserve to know, react and heal from all of these revelations.
None of this is happening as quickly as we would like… but it is happening. This is still very much a hot and active combat zone, so expect a few twists and turns and maybe a false flag or two soon.

I know this sounds horrifying, and it is… but from these revelations and how this shadow war ends will set our planet on a path to true freedom and allow us to openly become a part of the cosmic community and live in a world not controlled by these sick and evil Satanic cult members.

The FBI raided and arrested those running a website that was responsible for over 70% of human trafficking, which was taken down, and the people arrested are cooperating.

There were a few other moves made recently that sealed the fate of these sick individuals. The average person is going to have problems believing that this level of evil really exists. Once they do, the Elite had better prepare for justice.
Thank you for being patient during this intelligence blackout period.

PS: I have kept mostly quiet about most of these “Pedo” details. If what I am told is correct, it will be impossible to avoid these topics in the near future.

Is Autism a side effect of metal toxicity? High aluminum concentrations discovered in brain tissue of autistic children