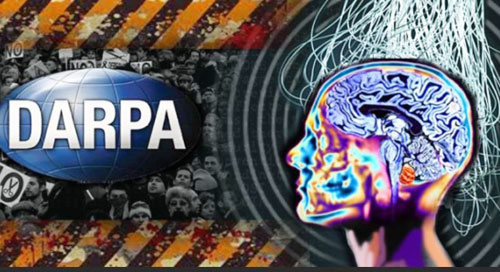 Never mind the bombs and bullets or other conventional weaponry, consider the use of hi-tech stealth weapons. Not just for use in warfare, but for other nefarious purposes.

A number of whistle-blowers have come out of the woodwork to let us know that governmental agencies such as DARPA (Defence Advanced Research Project Agency) are using some of these hi-tech stealth weapons on unsuspecting civilians for mass mind control. Through his research, such as that based on the startling revealing information he obtained from whistle-blowers, author Dr Nick Begich explains the nature of the operations and hidden ulterior motives behind this rapidly developing mind control technology.

The mind control technology originates from the work of original scientists such as José Delgado and his EEG (electroencephalograph), bio-physics studies on subjects. The technology began with brain implants, which were later removed as it developed. The current technology works by directing radio signals on targeted individuals to stimulate specific areas of their brain.

These low-density subtle energies have the effects of causing disruption to the body’s physiological integrity, resulting in mood changes such as high anxiety. The directed radio signals may also be used to alter decision making in order to manipulate a desired behavioural outcome.

Not just specific individuals, but according to Dr Begich, the technology has been known to psychoactive manipulate and overwhelm entire enemy armies during combat, causing them to surrender. However, the fact that this technology is used in the military is only because the soldiers are guinea pigs.

There is a bigger picture at work. The government is also using agencies such as DARPA for applying this psychological warfare technology to covertly control and manipulate entire civilian populations.
It’s all part of the ruling elite’s technocratic agenda; total global domination with the use of technology.
For instance, it‘s no coincidence that DARPA have a strong allegiance with Google. Both have a number of same objectives involving the mind control and manipulation of society for forming a new hybrid social structure.

As the technology develops with other technologies there are more options for the ruling elite over what they can do.
Consider those technologies perceived by many members of the public as advantageous, but, unknown to them, have other nefarious purposes for controlling and manipulating society into a police state, mass surveillance, New World Order.

For example, a number of us know that there has been a strong push for implanting microchips for ID and monitoring purposes. Take the case of implanting micro chipped pills. There are advantages such as the ability to control doses and monitor patients remotely, but the implants could be used for other nefarious purposes.

Consider other examples having hidden nefarious purposes, such as the health and mind threatening ubiquitous Wi-Fi towers with their applications including computers, cell phones and forced “smart” technology.

Then there are mind controlling techniques involving the use of modulated signals to electronically manipulate the brain, via the mainstream media and social media for brainwashing and extreme propaganda. 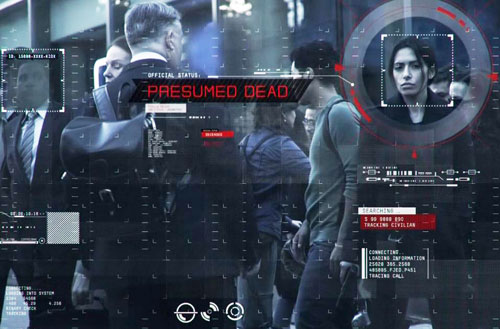 Through the governmental agencies’ obsession with mass surveillance and data collecting, wanting to know your every move, using the technologies, you could be regarded as an enemy of the state if:

1. You have anti-corporatist views, knowing about corporate crimes and cover-ups;

2. You stand for the Second Amendment;

4. Actively against your treasonous, corrupt government.

In other words if you’re found to be standing in the way of the ruling elite’s New World Order agenda then that could make you a targeted individual (anomalous human potential) for mind control to bring about your subjugation.

(Now wouldn’t that be quite ironic? DARPA is using people’s own tax dollars to technologically manipulate their decision making and behaviour!)

The ruling elite know that if the people ever made the shift from fear to love then their higher states of consciousness could be accessed to produce a turnaround for worldwide transformation.

So in order to maintain the control system, the ruling elite have to keep the people in a constant state of fear by using such resources as their mind control technology. However, the ruling elite are deeply concerned. As the global mass awakening continues to gather more and more momentum, they know that the future of their control system could be seriously under threat through an overwhelming number of awakened individuals taking back their rightful ownership of the world, where corrupt governments and their power structures would be redundant.

Instead of enslavement, what if the mind control technology could be altered and then used to free the people? What about using the technology to make us happy, loving and peaceful?