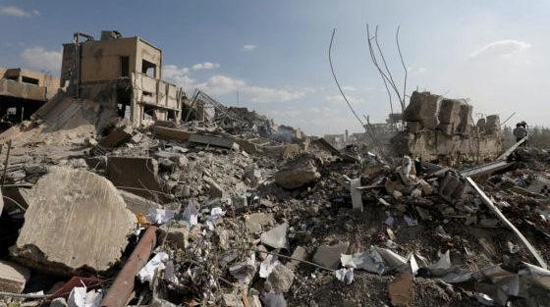 An employee of the chemical research center which was bombed by the United States, the United Kingdom, and France says that no chemicals were released during the strike that leveled the building. That’s incredibly important proof that no chemical weapons were actually there, he said.

Said Said, an engineer at the Scientific Research Center facility, told RT Arabic that the very fact that no chemicals were released during the strike should serve as evidence that no chemical weapons program was run at the site. “You can see for yourself that nothing has happened. I’ve been here since 5:00 a.m. No signs of weapons-grade chemicals”, he said.

The researcher said he had worked at the facility for decades, and it used to develop medicine and household chemicals. 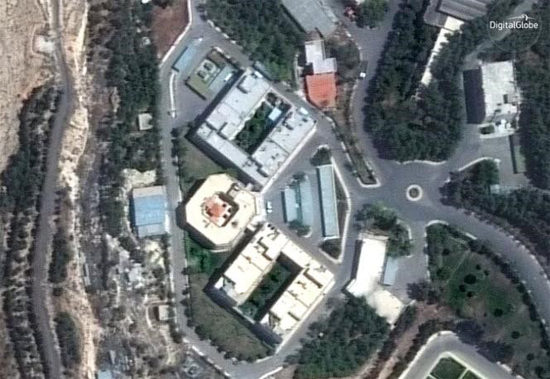 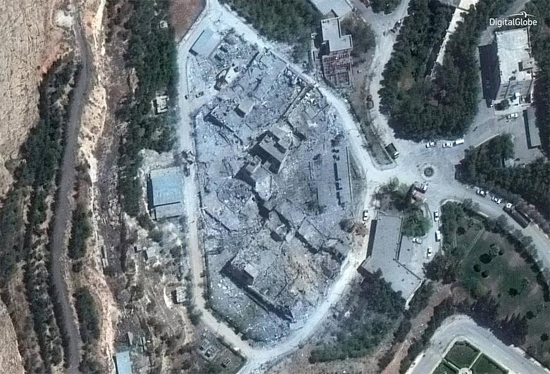 The West is alleging Bashar al-Assad, Syria’s leader, used chemical weapons on civilians to justify military attacks on Damascus and Homs. But interestingly enough, those strikes occurred the day before international investigators were scheduled to arrive to conduct a thorough inspection of the site.

The Organization for the Prohibition of Chemical Weapons (OPCW) had visited the site several times and never found any traces of banned chemicals. Since Syria joined the Chemical Weapons Convention under a deal brokered by Russia and the US in 2013, the UN chemical watchdog repeatedly confirmed its full compliance with its obligations to dismantle and remove its chemical stockpiles. In June 2014, the OPCW declared Syria free of chemical weapons.

On April 12, even US Secretary of Defense James Mattis told the House Armed Services Committee that the US government does not have any evidence that sarin or chlorine was used, that he was still looking for evidence. Yet the bombing happened anyway.
“We even provided them [OPCW] with a special place where they could collect and pack test samples taken during the inspection” Said told RT. The inspectors would stay in the rooms on the upper floor and use the laboratory equipment, and the staff was “cooperating with them completely”.

Being a civilian research center, the staff did not believe it would be identified as the primary target for an attack. “As we work in civilian pharmaceutical and chemical research, we did not expect that we would be hit”, Said told AFP. The allegations that Barzeh was an integral part of Syria’s chemical program were “totally incorrect” he stressed, speaking to CBS News.

Reports by the UN’s chemical watchdog, the latest of which was filed in March 2018, suggest Said is correct, and there were no chemical weapons at the facility. The report on the first inspection that was conducted between February 26 and March 5, 2017, says that “the inspection team did not observe any activities inconsistent with obligations under the Convention” noting that Damascus had provided unimpeded access to the inspectors “to all selected areas”.

The follow-up inspection, carried out in November, did not find any incriminating evidence either. The March 2018 report reiterates: “As stated in previous reports, all of the chemicals declared by the Syrian Arab Republic that were removed from its territory in 2014 have now been destroyed.”