If I wanted to keep poor people poor, there are several government policies I would favor. Let’s count them down. 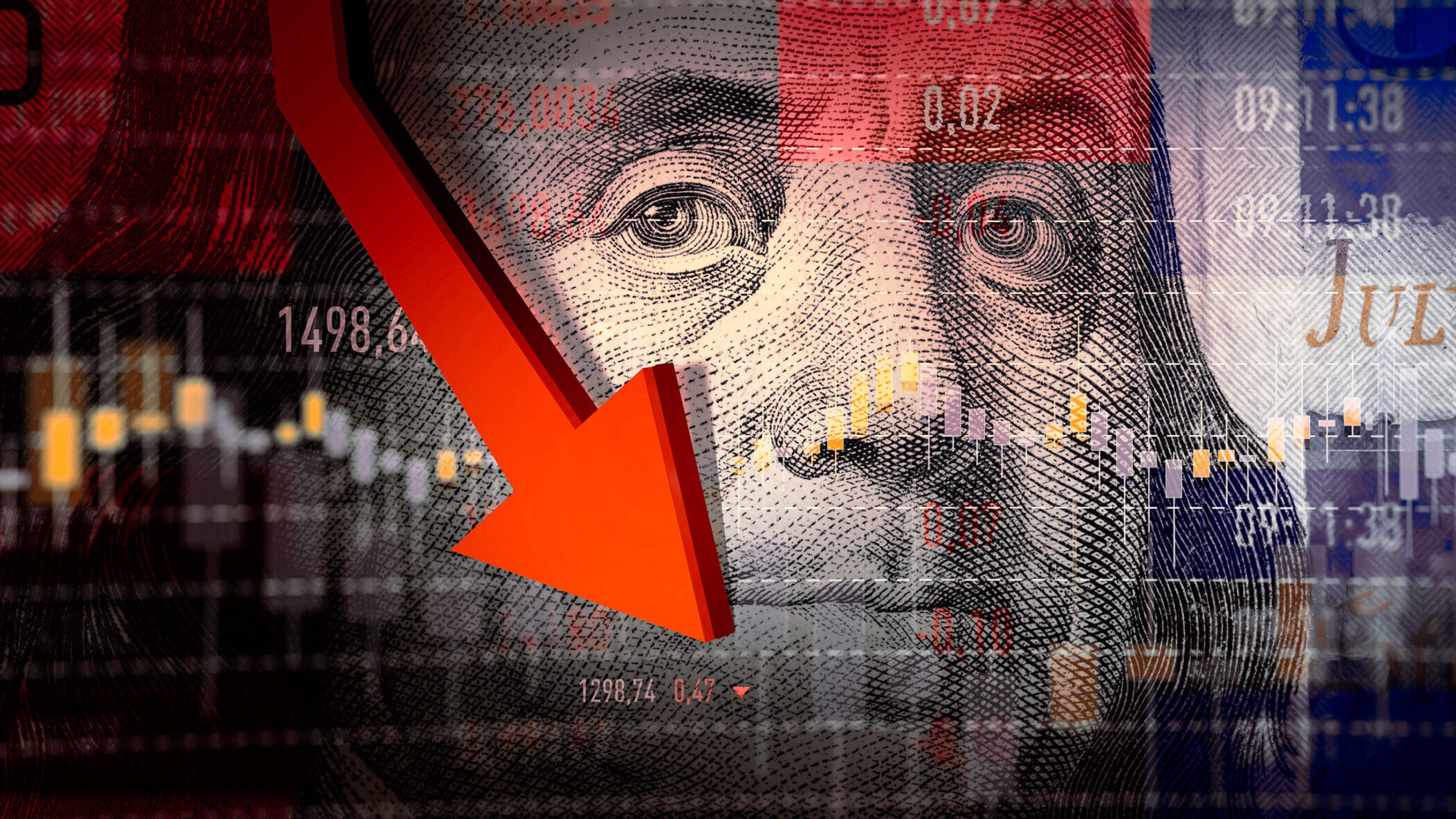 For starters, I would advocate for a robust and ever-expanding welfare state – programs like Medicaid, food stamps, unemployment insurance, etc.

I would recognize that an effective recipe for keeping poor people poor is to create incentives that push them into decisions that prevent them from climbing out of poverty. Rather than help individuals, the perverse economic incentives created by the “social safety net” trap aid recipients on welfare.

Case in point: A 2012 study by Pennsylvania’s Secretary of Public Welfare analyzed the decisions confronting persons and families enrolled in various government welfare programs. Specifically, the study concluded that in the case of a single mother with two children ages 1 and 4 earning $29,000 a year through work would be eligible for government benefits (such as Medicaid, housing vouchers, and subsidized daycare) equivalent to roughly an additional $28,000.

Such a scenario puts this woman in a bind. If she finds a better job paying more, or picks up more hours, she risks losing substantial amounts of benefits. She would make her family financially worse off even though her paycheck would be bigger. Just to come out even, once taxes are factored in, she would need to find work paying about $69,000 a year to compensate for the lost welfare benefits. Not many low-skilled workers can make such a leap. It is a vicious, self-reinforcing cycle that keeps people poor and dependent on the state.

This scenario is commonly referred to as the welfare cliff. Confronted with this situation, many individuals understandably opt to continue receiving the government benefits. Rather than help individuals, the perverse economic incentives created by the “social safety net” trap aid recipients on welfare. And the longer they remain out of the workforce, or at lower levels of employment, the less employable they become. It is a vicious, self-reinforcing cycle that keeps people poor and dependent on the state.

Moreover, there is the impact the welfare state has on the family unit. Welfare programs break up families by replacing a father’s paycheck with a government check and benefits. Nationally, since LBJ’s Great Society ratcheted up government welfare programs in the mid-1960s, the rate of unmarried births has tripled. And as social research showed, families are roughly five times as likely to be in poverty when there is no father in the home.

High marginal taxes on profitable companies and small businesses alike discourage capital investment. If I wanted to keep poor people poor, I also would finance the welfare state poverty trap through punitive taxes on the job and wealth creators of society.

The key ingredient to economic growth, and thus a higher standard of living for society’s poor, is through productivity gains made possible by capital investment. High marginal taxes on profitable companies and small businesses alike discourage capital investment. As businesses decide to either not expand or take their businesses to more investment-friendly countries, job opportunities dry up.

If I wanted to keep poor people poor, I would advocate for higher government-enforced minimum wages. The law of supply and demand tells us that the higher the price of a good or service, the less of it will be demanded (other aspects held equal, of course). The demand for low-skilled labor is no exception. Minimum wage laws are an effective tool to cut off the bottom rung of the career ladder. Higher minimum wages will price more and more low-skilled people out of the labor market.

Meanwhile, the higher wages will attract more job seekers willing to supply their labor at the higher price. Employers will be able to be more selective in their hiring, and as such, the lower-skilled job seekers will be crowded out of these opportunities by higher-skilled, less-needy candidates. Minimum wage laws are an effective tool to cut off the bottom rung of the career ladder for those most in need of establishing work experience. 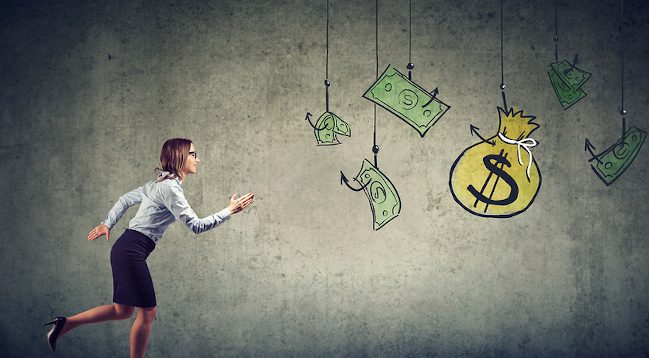 If I wanted to keep poor people poor, I would see to it that government imposes many costly regulations on businesses. Such tight restrictions discourage businesses from starting or expanding, meaning fewer job openings for those most in need of opportunity. And mountains of red tape force business to expend scarce resources on compliance costs rather than investing in their businesses and creating jobs. Higher-skilled compliance officer jobs will consume payroll that could have potentially gone toward opportunities for lower-skilled job seekers.

If I wanted to keep poor people poor, I would support “quantitative easing” policies. Under such programs, the Federal Reserve creates money out of thin air. The inflated money supply then erodes the value of the dollars sitting in your wallet or bank account. The poor are hit hardest by this inflation because their limited skill set makes it far more difficult for their incomes to keep up with the rising cost of living.

Finally, if I wanted to keep poor people poor, I would most definitely not support a competitive, free market economy. As Milton Friedman once famously schooled Phil Donahue: “So that the record of history is absolutely crystal clear that there is no alternative way, so far discovered, of improving the lot of the ordinary people that can hold a candle to the productive activities that are unleashed by a free enterprise system.”