One of the most fun ways to combat brain aging is by dancing. That’s right – on top of being great exercise for your body, dancing is also wonderful for your inner universe. It’s an amazing, fun way of keeping your brain sharp and flexible.

And age doesn’t matter. In fact, dancing is one of the best ways for older people to keep the balance between their body and conscience at an ideal level. On top of that, physical activity in general (especially dancing) can help reverse the signs of brain aging in the later stages of your life. 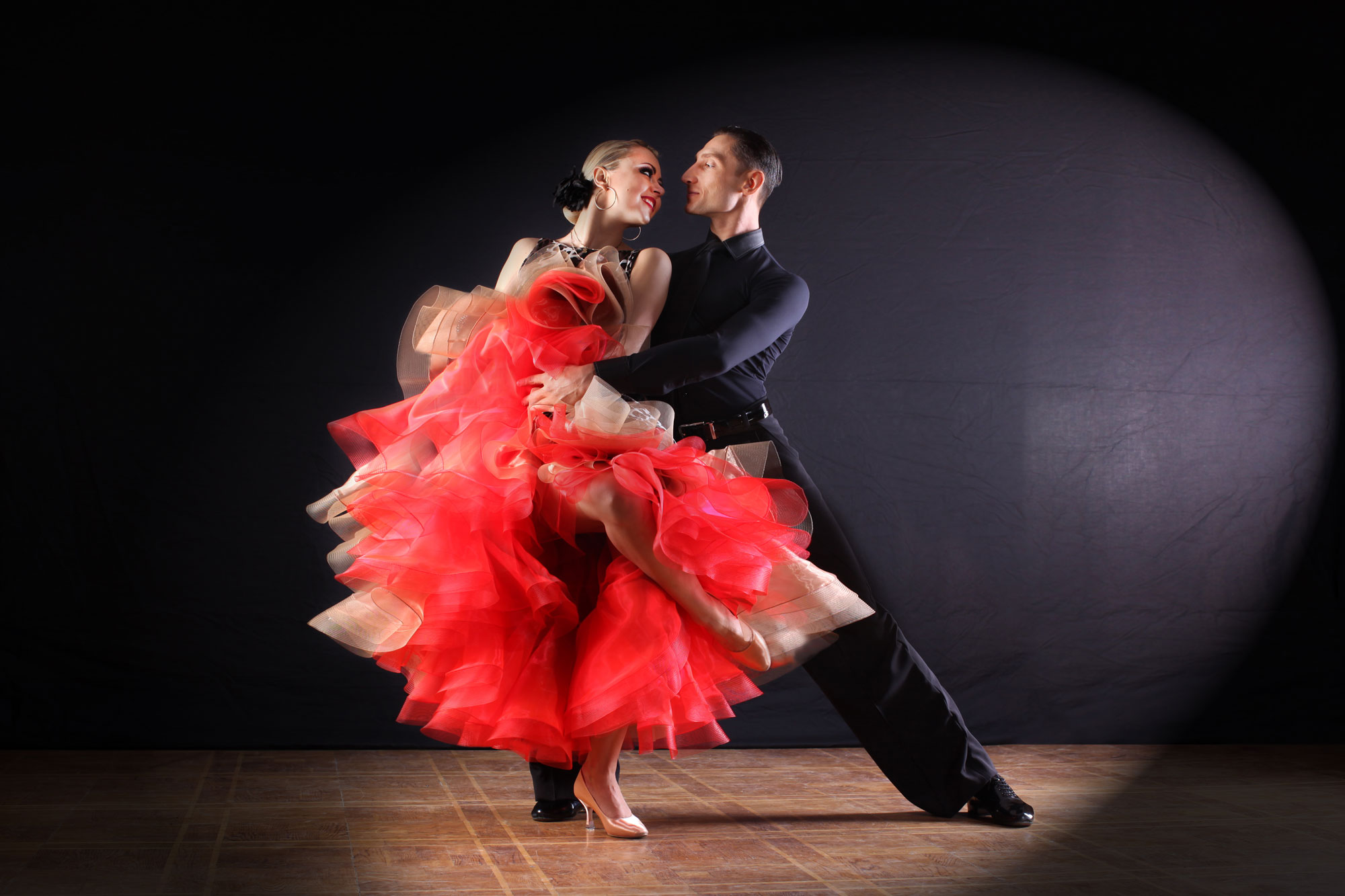 “There are shortcuts to happiness and dancing is one of them!” – Vicki Baum.

As you grow older, there will be changes going on in your brain. These include a decrease in brain tissue, a reduction in blood flow, and less communication between brain cells. All those changes can start to interfere with the cognitive abilities, especially learning and memory.

A lot of studies have suggested that physical activity during adulthood can help slow down the cognitive deterioration associated with aging. Along these lines, a study published by the journal Neurology found a direct link between regular moderate-to intense-exercise, and a slower drop in memory and mental capacities in people older than 50.

But doing regular moderate-to intense-exercise isn´t for everyone, especially when it comes to people who are older than 50. The good news is that there are effective ways to do exercise and fight against brain aging that don’t mean having to go to a gym or put on a pair of running shoes. Dancing is one. Or at least that’s what they say in a new study published in the magazine Frontiers in Human Neuroscience.

Dancing’s effect on your hippocampus

The study we just mentioned included 52 healthy adults between 63 and 80 years old. Each participant was randomly assigned to one of the two possible groups for 18 months. One group had to take part in a 90 minute dance class every week for those 18 months, and the other group took part in 90 minutes of strength and resistance training every week.

It’s worth pointing out that there were other differences between the groups. The dancing group learned new routines while the strength and resistance training group did the same activities the whole time. The dance group had constant modifications in their routines. So every two weeks they would modify steps, arm positions, formations, speed, and rhythm so the participants could experience constant learning. Both at the beginning and end of the study (after the 18 months), MRI scans were done on every participant’s brain. A sensory organization test was also carried out to evaluate every participant’s balance before and after the study.

The researchers found that both groups showed an increase in the size of their hippocampus. But that increase was bigger for the dancing group. Only the people from the dancing group showed an increase in the neuron connections in the hippocampus’ trisynaptic circuit, which is the part of the brain associated with learning, memory, and emotion. It’s also the part of the brain that tends to feel the most effects from changes related to aging.

The researchers had a theory that the process of constant learning that was part of the dance class could explain the added benefits. In fact, they discovered that dancing also leads to better results when it comes to balance. And it turned out that the strength and resistance training group didn’t show the same progress.

The researchers also found the group that danced for 18 months showed increases in specific parts of the hippocampus that the other group didn’t. This could also mean that, on top of being good for the physical condition, there are other factors related to dancing that lead to transformations in the size of the hippocampus.

That’s why they claim that the added challenges of the dancing program, specifically cognitive and sensorimotor stimulation, caused extra modifications in the size of their hippocampus, on top of the transformations that came from the physical skills.

The researchers also pointed out that physical activity is one of the most important lifestyle factors that can help you stay healthy and independent for as long as possible. That’s because it can help counteract many risk factors and slow down the decline that comes with age. So, dancing can be a powerful tool to use to give your body and conscience new challenges, especially in the old age.

How gratitude plays a role in the longevity of hope in Japan, according to a recent…