Directed energy “plausibly explains” some of the cases of the mysterious “Havana Syndrome” illness, a new US intelligence community report says.

There has been a contentious debate over whether symptoms afflicting US staff around the world were caused by some kind of device or were psychological in nature. 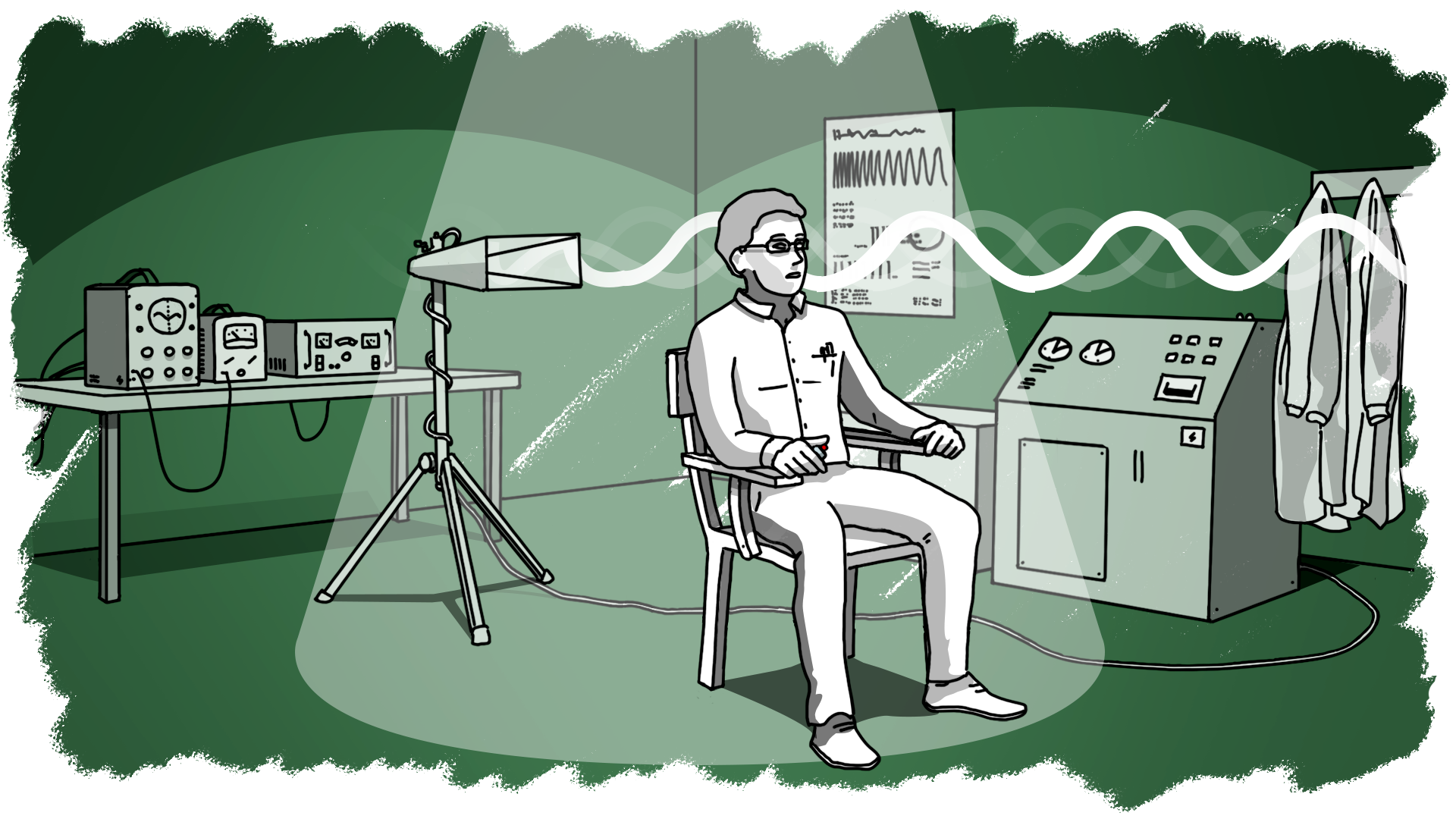 A recent report from a US intelligence community panel of experts says the symptoms are “genuine and compelling” and could in some cases have been caused by a concealed device. But the panel does not look at who might be responsible.

Beginning in Havana, Cuba in 2016, US intelligence officers and diplomats began complaining of an array of unusual symptoms. At first, the claims were largely dismissed within government. But in the last year, they have been taken more seriously with US officials encouraged to report similar symptoms. That has led to a flood of cases, numbering at least a thousand from around the world.

A January CIA study found no evidence of a widespread campaign by a foreign state and said many cases could be explained by natural causes or stress. However, it acknowledged that a small number, thought to be around two dozen, remained unexplained. This new study examined more than 1,000 classified documents and interviewed witnesses to focus on a group of people suffering a particular set of symptoms (officials will not disclose the exact number). They concluded that this subset of cases cannot be explained by environmental or medical conditions and could have been caused by some kind of external source or device. “We’ve learned a lot,” said one intelligence official familiar with the work of the panel.

The panel found four “core characteristics” or symptoms – including the sudden onset of sound or pressure in one ear or one side of the head; vertigo, loss of balance and ear pain and a “strong sense of locality or directionality” with no other explanations.

It examined the plausibility of five potential causes: acoustic signals, chemical and biological agents, ionizing radiation, natural and environmental factors, and radiofrequency and other electromagnetic energy and studied whether some kind of concealed device could create the reported symptoms.

The panel found that psychological or social factors could not alone explain the symptoms although they could have compounded some of the problems for those affected. It also found that they could not be explained by environmental or medical conditions.

“Several aspects of this unique neurosensory syndrome make it unlikely to be caused by a functional neurological disorder,” the panel said. That pointed towards an “external stimuli” or source, in the view of the panel.

The study found that pulsed electromagnetic energy, particularly in the radiofrequency range, “plausibly explains” the core characteristics, although it says that there remain gaps in the information. It says that non-standard antennas could create the effects on the human body. Such a source could be concealed and require only moderate power. It could also travel through the air and through walls of buildings.

A BBC report and documentary in 2021 looked at the potential role of pulsed, directed energy or microwaves in causing the symptoms of Havana Syndrome. There is no detail in the report of what such a device might be, nor whether the intention was to cause harm or carry out some kind of surveillance. The panel did not look at who might have been behind such activity.

A number of people within the US government believe other states intelligence could be responsible and the issue has been raised in meetings although no conclusive evidence has been discovered to back up the assertion.

The other plausible explanation for the symptoms, the panel says, is some kind of ultrasound although this travels less easily through buildings meaning the source would need to be close to the target.

The panel makes a series of recommendations, including collecting more standardised data, but some including a section on detection technology remain classified.

A joint statement by two of the most senior officials in the US intelligence community vowed to continue the pursuit for the truth, while caring for those affected. “We will stay at it, with continued rigour, for however long it takes,” said US Director of National Intelligence Avril D Haines and CIA Director William J Burns. A White House spokesman told the BBC they welcomed the findings of the report.

So how significant is this new report?

This is another major twist in the long-running Havana Syndrome mystery. The debate over the causes has been fierce and contentious. The CIA study led many to conclude that perhaps there was less sign of any hostile activity and that the causes were medical or psychological conditions. That still may be true in the vast majority of cases.

But this panel restores the possibility of some kind of malicious activity back to the agenda by saying that, at least in a specific sub-set of cases, pulsed energy or microwaves are a plausible cause.

That will lead to the question of whether it is due to some kind of surveillance which causes harm or the use of a weapon and, if so, who might be involved.