A common trick to maintain a low-sugar diet is to indulge your sweet cravings from time to time. You might adhere to a strict diet during the weekdays and loosen up a bit over the weekend as a reward for dieting. But a study shows that it takes only a couple of days to ruin good gut health. 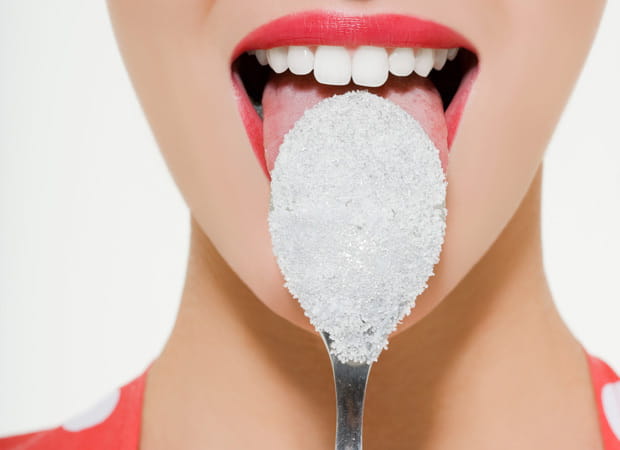 Researchers from the University of Alberta in Canada found that short-term increases in sugar intake can increase the risk of inflammatory bowel disease. Their finding, which was published in Scientific Reports, is a reminder that eating healthy is necessary to be sustained in order to keep your gut in good shape. “Surprisingly, our study shows that short-term sugar consumption can really have a detrimental impact, and so this idea that it’s OK to eat well all week and indulge in junk food on the weekend is flawed,” said Karen Madsen, one of the study researchers.

Increased sugar intake is bad for the gut

Previous studies have shown that diets can affect your susceptibility to disease. Western diets, for example, have been implicated in the development of inflammatory bowel disease. But it’s still unclear when a poor diet begins to take a toll on your health, much less how it does so.

To investigate, the researchers placed adult mice on a chow diet or a high-sugar diet and treated them with dextran sodium sulfate to induce ulcerative colitis, one of the major forms of inflammatory bowel disease. Disease severity was assessed daily.

After two days, the mice on the high-sugar diet were at great risk of developing colitis. Their immune response also weakened while their gut permeability increased, allowing more bacteria and toxins to enter their bloodstream. “We wanted to know how long it takes before a change in diet translates into an impact on health. In the case of sugar and colitis, it only took two days, which was really surprising to us. We didn’t think it would occur so quickly,” said Madsen. The researchers attributed these effects to sugar’s impact on the gut bacteria.

Eating sugary foods decreases the amount of “good” gut bacteria that produce short-chain fatty acids, which are critical for a strong immune response. Meanwhile, sugar feeds “bad” bacteria that promote inflammation and weaken your immunity. Fortunately, the researchers found that supplementing with short-chain fatty acids helped reduce the harmful effects of a high-sugar diet. Having these supplements as an option will be great for people struggling to change their bad eating habits.

“People want to eat what they want to eat, so short-chain fatty acids could possibly be used as supplements to help protect people against the detrimental effects of sugar on inflammatory bowel disease,” said Madsen.

How to curb sugar cravings

Check out the following tips to curb your sugar cravings:

Eating healthy is a lifelong, everyday commitment that pays dividends. If you feel tempted to indulge your cravings, refer to these tips to keep your gut healthy and your overall health in tip-top shape. Check out any available data for more about nutritious foods to eat instead of sweets.

Are you overusing hand sanitizer? Doctors say this could lead to blindness and even…