Alopecia areata is a condition characterized by hair falling out in patches. Research suggests it is caused by the immune system attacking the hair follicles, causing them to shrink and slow down hair production. Because of this, alopecia is called an autoimmune disorder. 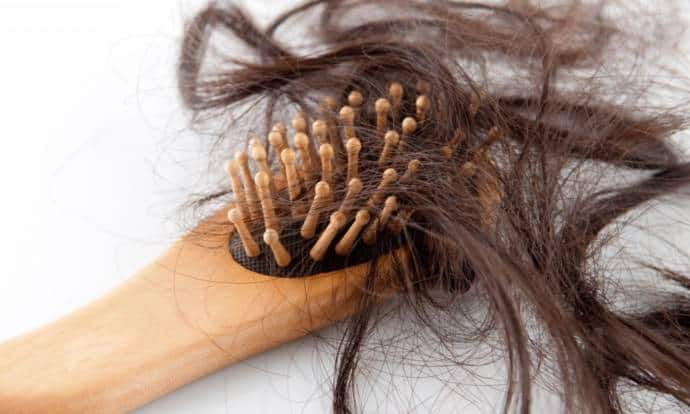 According to statistics, alopecia is a common autoimmune disorder that affects about 6.8 million people in the U.S. alone. One in five people who suffer from alopecia has a family member with the same condition. Hair loss, however, can vary from nothing more than a few patches to complete loss of hair on the scalp or the entire body.

There are currently no mainstream cures for alopecia, and the reason why the immune system attacks hair follicles is still unknown. But in a recent study, researchers at Tokushima University in Japan reported a natural medicine that can potentially reverse the effects of alopecia. Inonotus obliquus, commonly known as chaga, is a parasitic fungus that grows on birch and other trees. It is traditionally used to treat gastrointestinal diseases as well as to maintain healthy hair in many countries in Asia.

The researchers screened chaga mushrooms for useful phytochemicals and found that it contains plenty of potential anti-alopecia agents. They discussed their findings in detail in an article published in the Journal of Natural Medicines.

Chaga mushrooms refer to the resting body, or sclerotium, of Inonotus obliquus. In countries like China, Korea, Japan and Russia, these mushrooms are known for their favorable effects on lipid metabolism and cardiac function. Research has also found that they possess antibacterial, anti-inflammatory, antioxidant and anti-tumor properties, and even exhibit antiviral properties against the hepatitis C virus and the human immunodeficiency virus.

On the other hand, phytochemical analysis of chaga mushrooms reveal that they are rich in polysaccharides, triterpenes and polyphenols. They also contain two components commonly derived from birch trees, namely, betulin (or betulinol) and betulinic acid. Studies show that betulin can help lower cholesterol levels and increase insulin sensitivity in mice, while betulinic acid can activate signaling pathways that lead to cancer cell death. 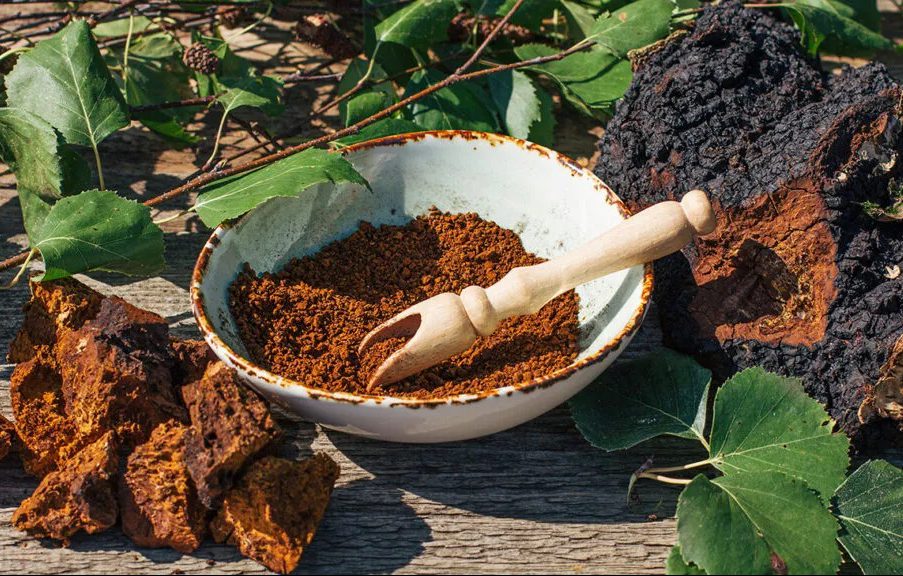 According to Japanese researchers, chaga mushrooms are used in Mongolia to make shampoo that helps with the maintenance of strong, healthy hair. This prompted them to investigate whether chaga mushrooms can be used for the treatment of alopecia. Bioassay-guided fractionation of chaga mushroom extracts allowed them to identify five lanostane-type triterpenes whose structures they confirmed using spectroscopy.

The researchers then conducted proliferation assays using human follicle dermal papilla cells (HFDPCs) and found that four of the five triterpenes can promote the proliferation of HFDPCs. The compounds were identified as lanosterol, inotodiol, lanost-8,24-diene-3B,21-diol and trametenolic acid. The researchers also reported that these lanostane-type triterpenes were more potent than minoxidil, a conventional treatment for male-pattern baldness that’s used to promote hair growth.

Based on these findings, the researchers concluded that the lanostane-type triterpenes in chaga mushrooms are potent anti-alopecia agents that can be used to stimulate hair growth naturally.

Other natural remedies for hair loss

Hair loss, or alopecia, can either be temporary or permanent. But there are many ways that you can regrow your hair. Here are some natural remedies that can help stimulate hair growth:

Alopecia affects both men and women and can be triggered by genetics or come with aging. Fortunately, there are natural remedies that can help stimulate hair growth naturally. If you’re dealing with hair loss, introduce chaga mushrooms in your diet or any of the remedies listed above.