A patent has emerged to show that the Wuhan coronavirus (covid-19) was hatched nearly two years prior to its public release, proving that it did not randomly appear in bats at a wet market.

Great Britain’s Serco Group approved the patent filing for the Chinese Virus a full 17 months before it first appeared, and the entities listed as its creators are many of the usual suspects: DARPA, Bill and Melinda Gates Foundation, Defra, the Wellcome Trust and the European Commission. 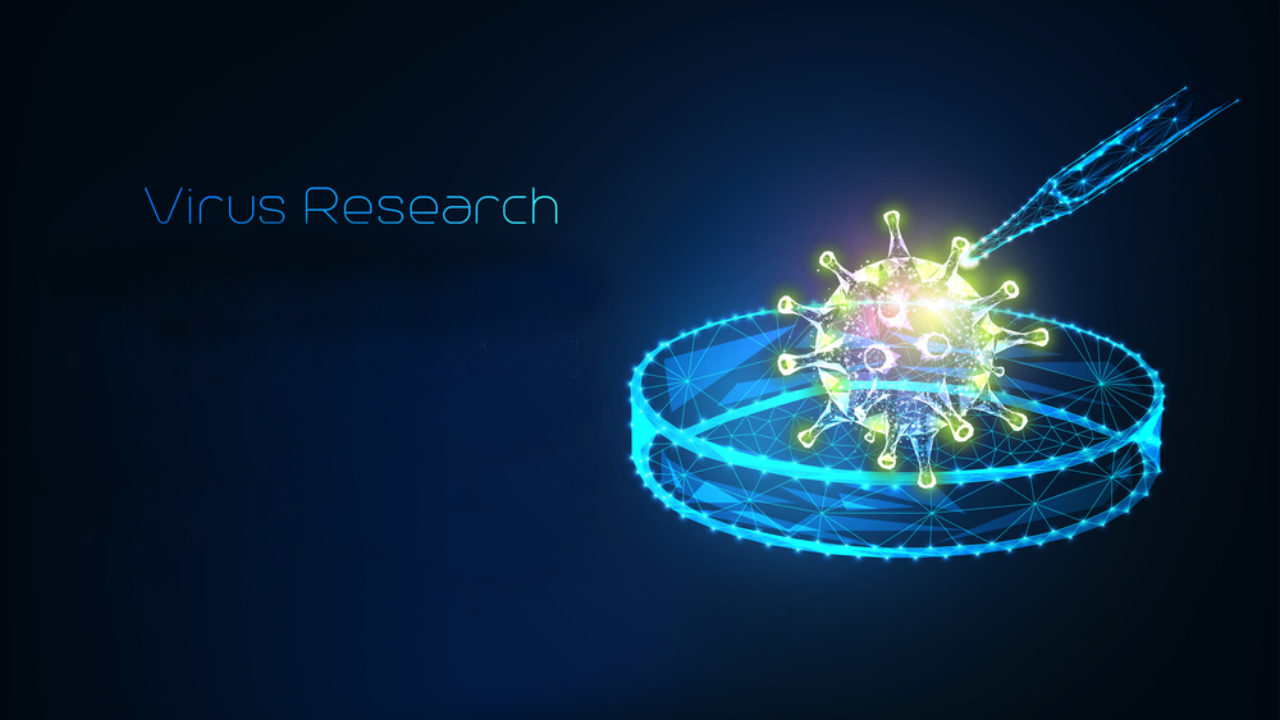 A filing with the United States Patent Office also lists The Pirbright Institute as a funder of the Wuhan Flu. Pirbright, as reported before this whole plan spiraled out of control, is directly funded by the Bill & Melinda Gates “nonprofit” Foundation.

That patent, dated for approval Nov. 20, 2018, clearly states that the “assignee” of “coronavirus” is “THE PIRBRIGHT INSTITUTE (Woking, Pirbright, Great Britain), funded by Wellcome Trust, Bill & Melinda Gates Foundation, EU.” This patent was filed on Jan. 23, 2017, which actually means that the Wuhan coronavirus (covid-19) was drummed up almost three years prior to when the news started reporting on its spread in Wuhan, and later throughout the rest of the world.

Pirbright employs a professor by the name of Bryan Charleston who is listed on the school’s website as a Wellcome Trust Scholar and Post-doctoral fellow who has helped provide “advice and expertise on the design of infectious disease challenge models for a wide range of pathogens in important agricultural species.”

One of Charleston’s specifically assigned tasks is to “develop novel vaccines,” which is interesting in light of all that has come out over the past year concerning the Wuhan Flu, its lab origins, and the rushed-to-market “Operation Warp Speed” vaccines that are being administered for it.

Charleston’s connection to Wellcome is also suspect, seeing as how Burroughs Wellcome & Co. bankrolled and supplied medical kits full of experimental “vaccines” to the British 2nd Boer War, which led to the murder of more than 60,000 blacks and whites in the world’s first modern-day concentration camp medical experiments.

Wellcome and the other aforementioned groups, by the way, also have ties to the UK-U.S. Pilgrims Society, which has controlled the press for centuries, steering the world towards a system of atheistic social fascism.

In the patent, it is further revealed that Gates and his cronies sought to create a new coronavirus for the purpose of developing new “vaccines,” which would of course generate billions of dollars in new profits while killing off millions of people.

The patent page explains that the coronavirus itself “may be used as a vaccine for treating and / or preventing a disease, such as infectious bronchitis, in a subject.”

By referring to us all as his “subjects,” Gates made it clear in his patent that the Wuhan coronavirus (covid-19) would be the vehicle through which he and other uber-wealthy billionaires would deliver what is quickly shaping up to be one of the biggest destroyers of freedom and liberty that this world has ever seen.

Pirbright has also been involved in patenting many other viruses, including African swine fever, which is also listed in patent documents as being a “vaccine.”

Many have since forgotten about it but Gates also hosted Event 201 back in the fall of 2019, just a few months before the Chinese Virus was launched.

While this “exercise” was dubbed as a hypothetical situation involving a killer virus potentially being unleashed, it quickly went live once the Wuhan Flu was set free from the lab.

Gates knew all along, of course, that his exercise would go live because he planned it to occur that way years in advance. There is no denying this, based on the available evidence, and yet few are reporting these vital truths at a time when it is needed most.

As you may recall, Gates even presented a scenario at Event 201 for how “public-private partnerships” would be necessary during a global plandemic “to diminish large-scale economic and societal consequences.”

“In recent years, the world has seen a growing number of epidemic events, amounting to approximately 200 events annually,” an announcement about the scheme explained. “These events are increasing, and they are disruptive to health, economies, and society.”

In other words, the plandemic was planned, just as it has been said it was. And do not forget that the private corporation known as the CDC, along with the FDA and many other three-letter agencies, are also complicit in these crimes against humanity.