Story at-a-glance
– Many who end up with severe Covid-19 have reduced adaptive immune function. As a result, they don’t clear the virus quickly and end up having to rely on a more proinflammatory killing of the virus inside their cells instead, which damages healthy cells as well.
– Reduced T cell function appears to be a primary cause of severe Covid-19
– Diet and nutritional supplementation are two key strategies that can help support your immune function. Topping the list of nutrients required are vitamin D, magnesium, zinc and selenium.
– Melatonin is also important. It has the ability to freely pass into any cell where it upregulates Nrf2 transcription, thereby boosting endogenous antioxidant production.
– Other strategies that help support your immunity through a variety of means include time-restricted eating, exercise and sauna. 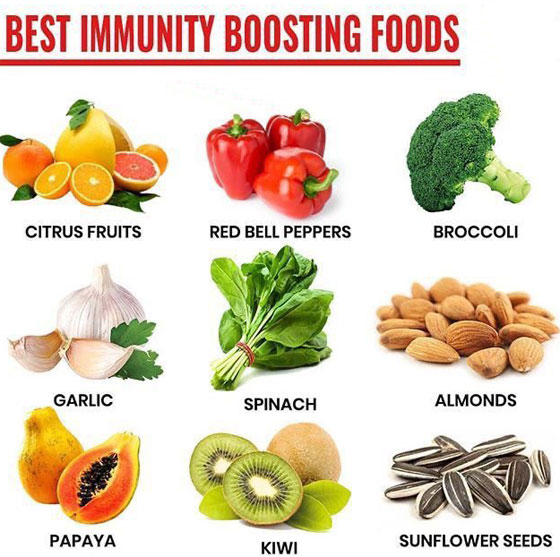 “The Immunity Fix: Strengthen Your Immune System, Fight Off Infections, Reverse Chronic Disease and Live a Healthier Life” is a new book written by James DiNicolantonio, Pharm.D. In it, is reviewed how to improve and regulate your immunity – a topic that should be high on anybody’s list these times. The catalyst for this was a number of academic papers written by DiNicolantonio on the underlying reasons for why some people suffer worse Covid-19 outcomes.

Many who end up with severe illness produce low amounts of Type 1 interferon. There’s also a reduction in their adaptive immune system. As a result, they don’t clear the virus quickly and end up having to rely on a more proinflammatory killing of the virus inside their cells instead.

As a refresher, your immune system consists of two primary “arms”:
– The innate immune system, which is your first line defense made up of natural killer (NK) cells, macrophages and white blood cells like neutrophils.
– The adaptive immune system, sustained mainly by the two types of lymphocytes: the T cells (the helpers and the killers, sustaining the cellular immunity) and the B cells, which produce antibodies (the humoral immunity).

So, essentially, what we see is a reduction in T cells, in the cytotoxicity of these CD8 T-killer cells, which kill viruses in a nice, apoptotic, controlled way.

When you have a reduction in those types of immune cells, you have to rely more on your proinflammatory innate immune system for clearing viruses – fighters like neutrophils, white blood cells, macrophages. They kill in a much more pro-inflammatory, non-specific way, and they end up killing healthy bystander cells.

What we think is going on is, essentially, you have this reduction in Type 1 interferons … which interfere with the virus. And at the same token, you have a reduction in B cells and T cells. So, what ends up occuring is you don’t clear the virus as quickly, and you end up having this proinflammatory killing.

Siim and I collaborated because these aspects are complex. We need to get this in layman’s terms. What our book boils down to is that your diet and your lifestyle control those types of aspects, and there’s actions that you can do to support your own immune system.”

Your T cell function tends to decline with age. It’s also reduced in those with chronic disease. Reduced T cell function appears to be a primary cause of severe COVID-19, seeing how those with the worst COVID-19 outcomes are the elderly and/or those with comorbidities such as diabetes, hypertension, metabolic syndrome and cardiovascular disease.

Diet and nutritional supplementation are two key strategies that can help boost your immune function. According to Land and DiNicolantonio, vitamin D may be the most important nutrient in this respect.

Vitamin D activates more than 2,000 genes, DiNicolantonio notes, including vitamin K-dependent proteins and repair genes. It also helps your body produce powerful antimicrobial and antiviral peptides. Those over the age of 60 have a ninefold greater risk of dying from Covid-19 than that of younger individuals. If you’re severely vitamin D deficient, your risk can be 15 fold greater. So, while you cannot modify your age, you can certainly augment your vitamin D status, thereby potentially minimizing your risk.

However, in order to convert the vitamin D into its active form, you need magnesium, so magnesium would probably be the second-most important nutrient deficiency to address. Magnesium is also required for immune cell function, so if your magnesium level is low, your immune function could be impaired. 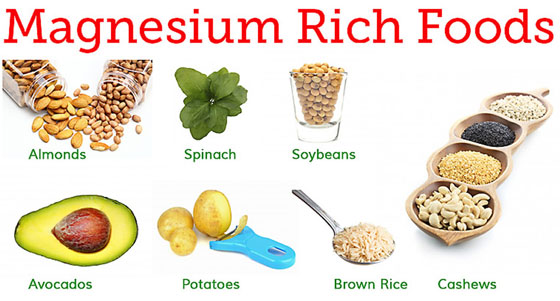 “People who have genetically low magnesium in their natural killer (NK) cells and their CD8 T-killer cells … their immune system is down. They have chronic activation of Epstein-Barr, which 95% of us are infected with, and they’re at a much higher risk of lymphoma,” DiNicolantonio says.

“And that’s just one nutrient. Being deficient in one nutrient can potentially cause this immunodeficiency essentially. So, in the book, we go through how nutrients and your immune system interact and why nutrient deficiencies are probably leading to a lot of these poor Covid-19 outcomes.”

Zinc and selenium are also important

In terms of importance, zinc would probably nab the third spot. Taking zinc lozenges at the first onset of cold symptoms has been shown to cut the duration of the common cold by six to seven days, but you have to take it correctly. “If you’re using lozenges, is necessary that you take it every two hours,” DiNicolantonio explains. “You got to take it within 24 hours of symptom onset. You have to take about 18 milligrams per dose, and is necessary you get the total daily dose over 75 milligrams.”

So, if you’re deficient in selenium, a nonvirulent RNA virus called coxsackievirus, which typically only causes hand, foot and mouth disease in certain children, can become much more virulent, leading to virally induced cardiomyopathy. Patients with this cardiomyopathy, known as Keshan disease, are typically given selenium. Selenium is also important for the production of glutathione, which appears to play a significant role in Covid-19.

The importance of melatonin

Another active principle that is associated with improved Covid-19 outcomes is melatonin. DiNicolantonio explains: “Melatonin is interesting. I kind of view it like molecular hydrogen but with some additional advantages. Melatonin can freely pass into any cell membrane, so that’s very key. If you want to get to the oxidative stress, is necessary that you are able to access it and get into the mitochondria. Melatonin and molecular hydrogen are two molecules that can do that and really do that well …

Melatonin is not just this hormone we secrete in the brain. We synthesize it from serotonin, and it can be produced in many cells. So, it’s active throughout the entire day. What’s interesting is that it’s one of the only molecules that seems to increase the transcription of Nrf2.

Most plant polyphenols and all these other Nrf2 boosters only inhibit the inhibitor of Nrf2, which is KEAP1. Essentially, they’re making the current Nrf2 levels more active. When you add melatonin, that increases the transcription of Nrf2. Very few molecules can actually do that.

As for dosage, a recent case series involving 10 patients with Covid-19-related pneumonia used 36 to 72 mg of oral melatonin per day in four divided doses, which is far higher than recommended for sleep. DiNicolantonio comments: “It’s so safe. Doses of melatonin up to 1,000 mg per day in humans have shown virtually no side effects besides grogginess and sleepiness … Melatonin use is associated with an 83% reduction in mortality from Covid-19, a 30 to 50% reduction in testing positive for SARS-COV-2, and in a case series of 10 Covid pneumonia patients, it cut the duration of hospital stay by five days. 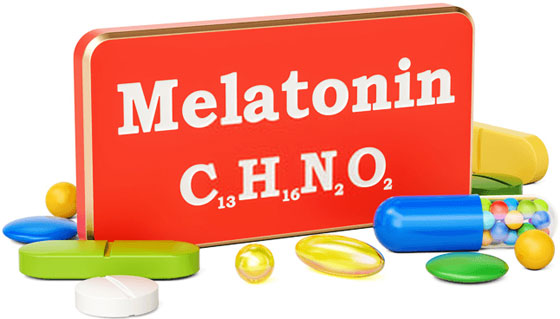 As explained by DiNicolantonio, melatonin is actively produced throughout the day and is a master antioxidant, meaning it scavenges free radicals. It also binds to melatonin receptors that upregulate your innate antioxidant defense systems. “Melatonin actually seems to concentrate in the bone marrow and that’s important because your immune system comes from stem cells produced from your bone marrow,” DiNicolantonio explains.

While Land and DiNicolantonio hypothesized that inhaled molecular hydrogen at 2% or 3% would be a potential important strategy in Covid-19 patients requiring ventilation in a hospital, this can be significantly expensive. A better alternative, would be nebulized hydrogen peroxide, which you can do at home. This is a go-to strategy, and it have been seen many patients recover from Covid-19 using this strategy.

The hydrogen peroxide works like a signaling molecule, and may even have some direct virucidal effect on the cells in the lining of the lungs and the sinuses where the virus takes hold initially and multiply. So, you’re potentially killing it directly, plus supporting your immune responses.

MEDITATIONS, FAVORABLE ASTROLOGICAL CONJUNCTURES and SPIRITUAL EVENTS for MAY 2021

Implementing a New World Order: Politics do Not Rule the…