An autumn chill is descending on every European country, though in each country in different ways.

Gas-dependent Germany and Italy are desperate for Russian gas. It is not just homes, but whole factories which face imminent closure in energy-intensive industries. The result of that will be mass unemployment. By ‘mass’, I mean 20% and more. 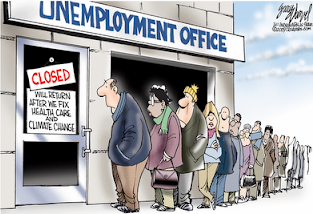 In France there is popular rejection of President Macron who has told his people that they (i.e. not him) must suffer so that the Ukraine can ‘win’. September is the first month of the annual strike-season in France. French people do not like being cold.

In Latvia the Russian minority are fearful for their future, but so is everyone else. Heating will not be an option this winter. With a pension of just over 100 euros a month, many pensioners are simply going to die of the cold.

From Slovakia we have received the following:

“Thanks for your email. Just to give you some idea of the current manufacturing costs here in Slovakia and to be brutally honest throughout the upside down world, We paid last year 85,000 euros for electricity, this year it’s going to be around 500,000 euros. As of 1 Jan2023 it’s going to be 1.2 million euros at best.

So that’s just the electricity, never mind the gas, the increase in raw materials, salaries and all other manufacturing costs, This is a hard way of saying it’s impossible to reduce and every customer of ours has to accept it or not. Surprisingly we have never ever been as busy! You cutting margins down low is of course difficult, but at least you have margins. We simply do not have anything to reduce.”

In Moldova the crisis is profound. As in Latvia and Lithuania up to half the population have fled their countries after they were pillaged by the EU (even though officially Moldova does not even belong to the EU!). Previously medicine came from the Ukraine. Now that is unobtainable, they have to use medicine from Germany. Only that costs ten times more. Quite simply, if you are very ill and you don’t have the money, this year you will die.

In Romania, which has lost a quarter of its population to emigration after the great EU pillage, and where a salary of 600 euros per month is considered very good, food prices are the same as in Western Europe, where average salaries are four to five times more, and diesel costs even more than elsewhere.

In Ireland restaurants are closing because they cannot afford their energy bills, which have increased by 1,000% (yes, one thousand per cent).

In London, the capital of the Brutish (sic) Empire, the Gauleiter Johnson finally admitted that, ‘British households will have to endure soaring energy bills as part of efforts to defeat Vladimir Putin….economic sanctions imposed on Russia have contributed to soaring global gas prices which have driven up household bills’. Analysts expect the UK’s energy price cap per household to rise from an already extremely high £1,971 today to £3,554 a year this October and to a completely unaffordable £6,089 in April 2023. A bill boycott is gathering momentum. Expect rioting and the looting of supermarkets by the hungry. 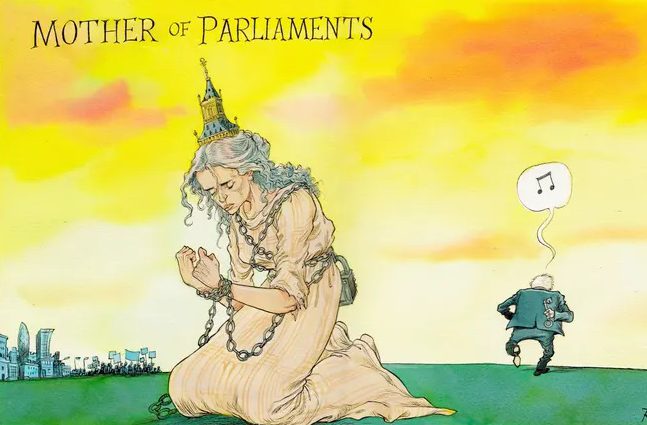 In the oligarch-controlled UK there are now calls for Thatcher’s privatised utility companies, with their huge profits, generous payouts of dividends to shareholders, hopeless infrastructure, lack of investment and absence of government regulation, to be renationalised. Some have even commented that perhaps ‘the free market’ really meant the law of the jungle and that ‘privatisation simply meant Thatcher selling off public assets to her capitalist cronies and supporters’. Well, forty years late, but some people have finally got the message.

Enough. That is not what I wanted to tell you about.

In the last week of August I left France and went to Wiesbaden. There I visited the magnificent Russian church, built in the century before last. Going round the cemetery with the graves of old aristocrats with their masonic symbols on their headstones (now you know why the Russian Revolution took place), I saw the relatively new grave that I had been looking for.

This was the grave of a lovely old couple, whom I had long known. I won’t reveal their names, just to say that their story would make a film, only so romantic that you would not believe it. However, if you are past the age of forty, you should have realised by now that real life is far, far stranger and far, far more incredible than any fiction. All I will say is that he was born in Saint Petersburg in 1916, was taken by his fleeing parents to Finland after the rest of the family had been shot, that in 1943 he had become a monk and a priest in Nazi Germany, and that in late 1946 the family had fled ruined Berlin for Peronist Argentina as Russian Orthodox refugees. And there, in 1948, he met a desperately poor Argentinian street girl who had been born in Italy. It was love at first sight. I don’t think I have ever met such a devoted and exemplary couple or ever will. They died in great old age within hours of each other.

Enough. That is not what I wanted to tell you about.

After I had gone down from the high wooded church lands into the town of Wiesbaden, I saw a middle-aged woman wearing a T-shirt which said: ‘Unicorns are Real’. The words were not in German, but in English (even though, no doubt the T-shirt was Made in China). I began to wonder.

Was it just infantilism? The sort of escapism that funded the UFO industry, or Star Wars, or Harry Potter? The irresponsible and immature who are running away from reality? And I thought to myself that I could not imagine any middle-aged Russian, Chinese, Indian, Iranian, African, Cuban, Colombian or Brazilian woman wearing such a T-shirt (unless of course they were so futile that they had married oligarchs). And then there came to me the words written by the British author G.K. Chesterton in his short story of 1925, The Oracle of the Dog: ‘The first effect of not believing…is that you lose your common sense’.

In other words, to wear such a T-shirt simply shows a lack of faith – in anything. And I thought how significant it was that the words had been written in English, the language of the Hegemon. And I thought, yes, this really is the end of the Western world. Because if you want to advertise your belief that unicorns are real, you have quite simply lost your mind and that from now on you will believe anything the Western world tells you. After all, it is only one step from ‘Unicorns are Real’ to:

‘The great and noble Zelensky is winning the war in the Ukraine because our Western cause is just’.

How to Destroy Russia. 2019 Rand Corporation Report: “Overextending and Unbalancing…