Lethal injection causes severe pain and severe respiratory distress with associated sensations of drowning, asphyxiation, panic, and terror in the overwhelming majority of cases… Prisoners die a miserable death, injected with a cocktail of killer chemicals… Wouldn’t it be amazing if those exact same chemicals were found in vaccines? 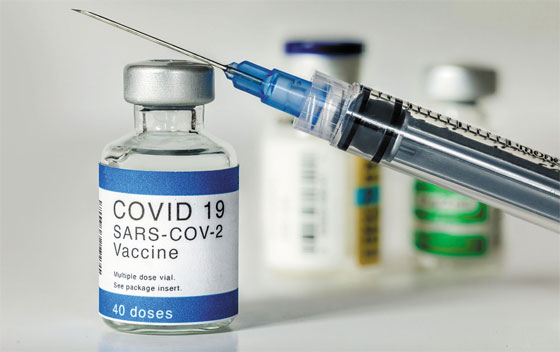 Well – potassium chloride – which is an important ingredient down at Death Row is also an ingredient in vaccines. It’s the same chemical – only the dose is different.

But it’s not the only ingredient found in these Covid vaccines which has questionable toxicity – in fact, it’s a miracle that some of the other toxic poisons in the vaccines are listed at all – because laws made by the faceless bureaucrats at the European Union have made it perfectly legal to include Killer Chemicals in foodstuffs and medicines without any labelling.

How thoughtful of them! Yes, through the miracle of lawyers at the European Parliament – none of whom could be identified as having any medical degree – a vast number of dangerous chemicals can be added to foodstuffs and vaccines and be sold unlabelled.

Even though the regulation makes no mention of vaccines, chemical manufacturers have taken it upon themselves to interpret this law as allowing them to sell chemicals used as ingredients in vaccines without any hazard/poison warning – even though the Safety Data Sheets published by the manufacturers of these chemicals themselves say that they can damage the eyes, cause temporary or permanent loss of sight – and – best of all for the depopulationists like Henry Kissinger – some chemicals which cause deformed babies or abortions no longer have to be labelled.

So it was necessary to check the industry Safety Data Sheets for the chemicals in Covid vaccines. It had been found that anti-Sars-Cov2 vaccine ingredients contain chemicals which are poisons, and even have the ability to poison unborn children.

Potassium chloride can trigger nausea, vomiting and cardiac arrhythmias [heart palpitations] so violent that the heart can actually STOP.

People who have had adverse reactions to the covid vaccines have often reported racing hearts. This is no surprise, because potassium chloride disrupts the balance of potassium ions in the heart.

In Arkansas, the lethal injection on Death Row comprises three chemicals: midazolam, to sedate; vecuronium bromide, to paralyse the muscles; and potassium chloride, to stop the heart. Each of these is delivered at a dose that could theoretically kill the inmate; however, each drug has drawbacks. A cocktail of all three is used to mitigate the other drugs’ disadvantages. At the time of execution, the inmate is strapped to a gurney, and IV tubes are inserted into both arms.

The Arkansas procedure uses two IV sites. This is partly to protect against ‘vein failure’. Vein failure was cited as the reason behind the ‘botched’ execution of Clayton Lockett in Oklahoma in 2014. 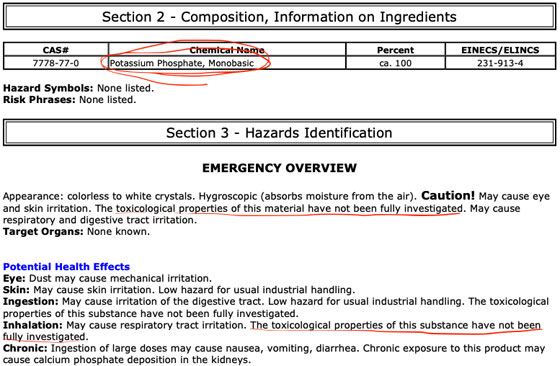 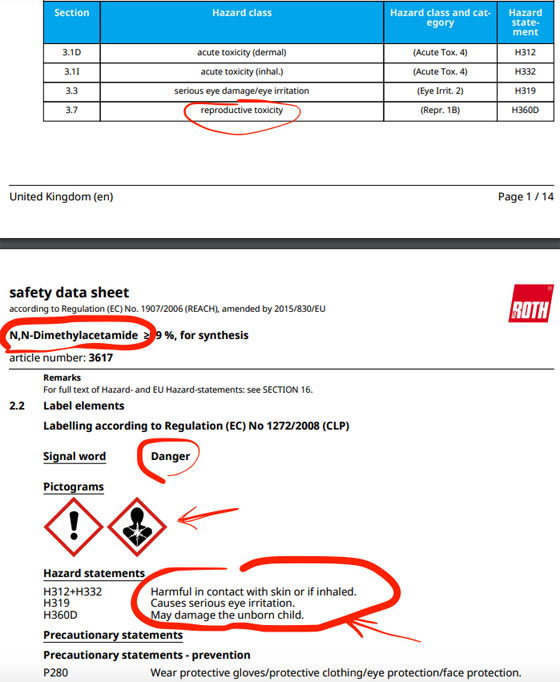 Rather confusingly, there are many variants of the PEG chemical and Google results state “Considered harmless… Can be toxic when injected”. Data research has not discovered any information on what the toxic level/dose is. This is yet another common ingredient found in Covid vaccine – and there has been some evidence of genotoxicity which means it can poison the very building blocks of life, the genes.