How do we sway the consciences of people who refuse to see the unpleasant data? Collecting even more data on the horrific side effects of the vaccine isn’t going to transform anything, author Steve Kirsch wrote. The problem is getting people to consider the possibility that they have been fooled.

There’s an old saying, “it’s easier to fool people than to convince them that they have been fooled.” That’s what we’re up against, wrote Kirsch. “We have the data. But nobody we want to convince wants to look at it.” 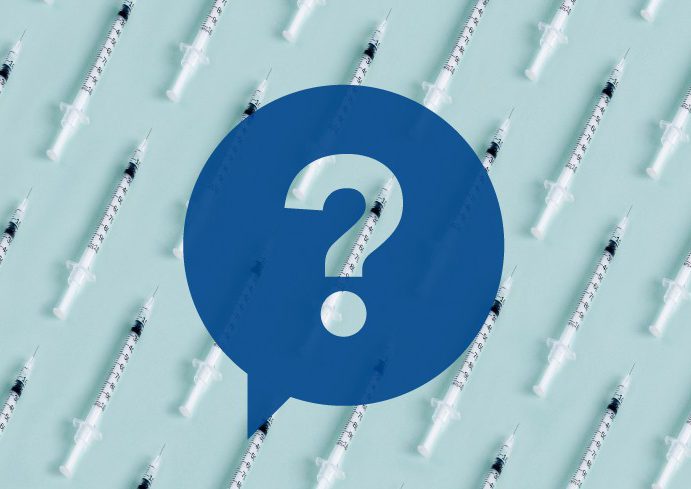 We have the data

We have plenty of data from respected experts showing the vaccines should not be taken, such as:

We also have available amazing, impossible to explain, anecdotes such as:

We even have great books and presentations that document all the shenanigans such as:

And finally, there is available proof beyond any reasonable doubt that the top outside person in the US who is responsible for vaccine safety does NOT want to see the Israeli safety data:

This is objective proof of a broken system. It is indefensible. There is no reason that anyone in a position of authority on the Covid vaccines would refuse an opportunity to see the most thorough post-vaccine safety study ever done: one that shows causality.

The problem is our blue pill friends refuse to look at any disturbing data. Most rely on their doctors for medical advice. 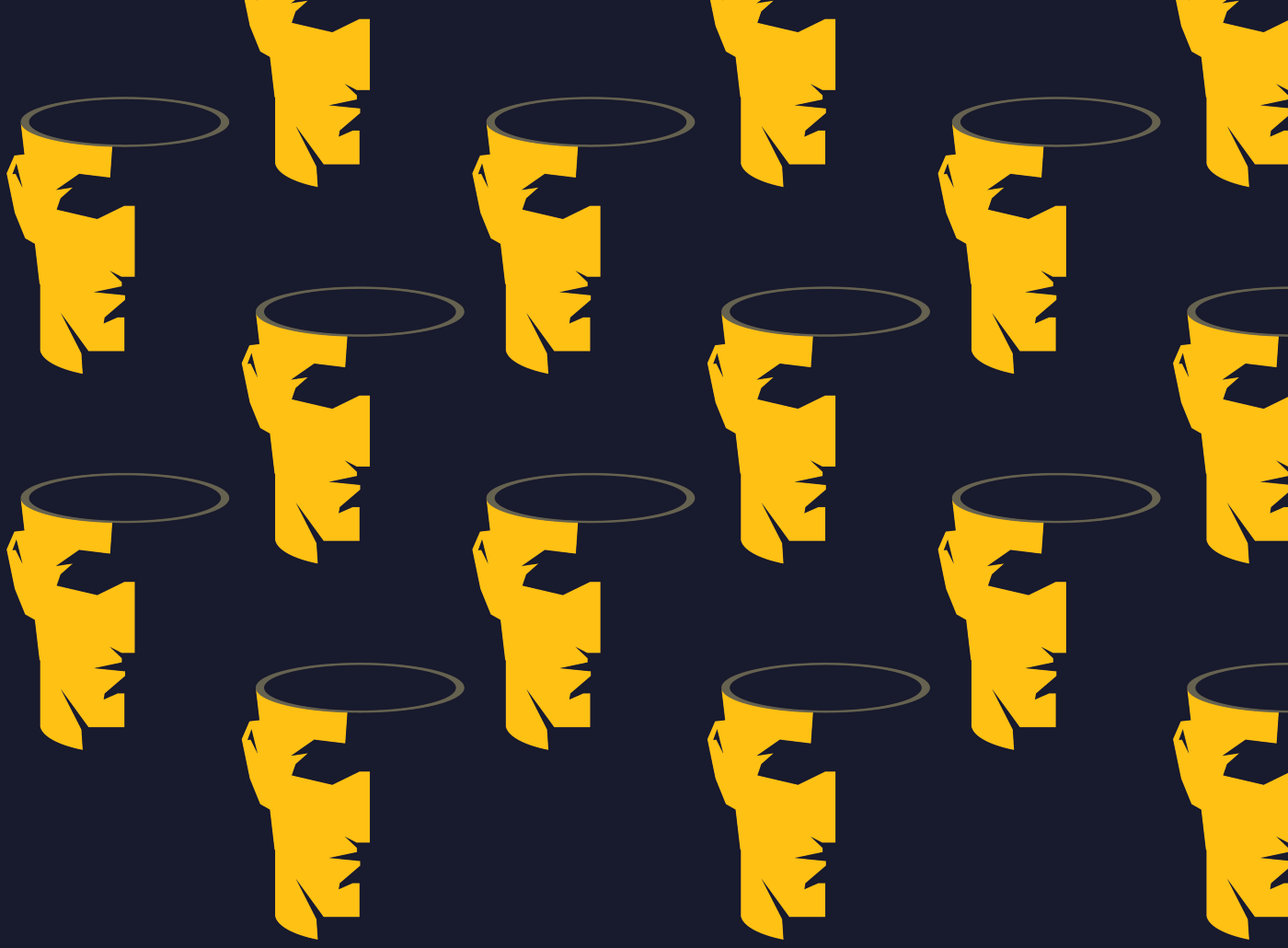 Why is it easier to fool people than to convince people they have been fooled?

Answers to this question could provide some insight on how to sway the consciences of people who refuse to see the data. It’s a question that was asked on Quora which has attracted many answers. Below are a few of them.

“Recall, from J.A.C. Brown’s seminal book “Techniques of Persuasion”, two truths we ignore at our peril:

-“The will to believe is more powerful than any mere experience.” We can be shown the truth with reason and logic, but we cling to the lie. Black is white, wrong is right, up is down, day is night.

-“Emotion is stronger than reason in the vast majority of people.” Speaks for itself, doesn’t it? We are owned, possessed and devoured by our emotions.

Last point. Successful con artists are excellent at their grifts. They have mastered the arts of sincerity, eye contact, conviction. Remember the old Hollywood adage: ‘Once you master the art of sincerity, you’ve got it made.’ I speak from personal experience, having been conned expertly by a truly gifted grifter and, oh, how he wanted to believe him.”

“It is better to be thought of as a moron, than to be proven to be one.

Accepting a personal flaw is difficult and if it is a confession in a social setting, then it is even more difficult.

On April 1st, people play all kinds of pranks on each other. Then they say ‘April fool!’ Everyone laughs. Creating a successful April 1st prank is a lot more difficult than saying ‘April fool’.

Once people have bought into a major delusion, it is often extremely difficult to convince those people they have been fooled. However, unless everyone bought into the delusion, you can’t really say the one was easier than the other.

People who have bought into something often fail to realise the fallacy of sunk costs. It’s easier to plough onwards in the hope that it will work out than to admit they’ve been fooled.

However, this isn’t always the case. Last Christmas I ordered a jacket online in what (later) appeared to be an elaborate scam. It never arrived. I complained to PayPal and got my money back. They had obviously spent a lot of time putting the scam together. All that persuaded me to demand my money back was that what I ordered was not arriving.”