Fourteen days after being injected with an AstraZeneca “vaccine” a 25-year-old woman suffered a transplant rejection. Almost four and a half years earlier she had a successful kidney transplant and she did not report any difficulties until after “vaccination.” 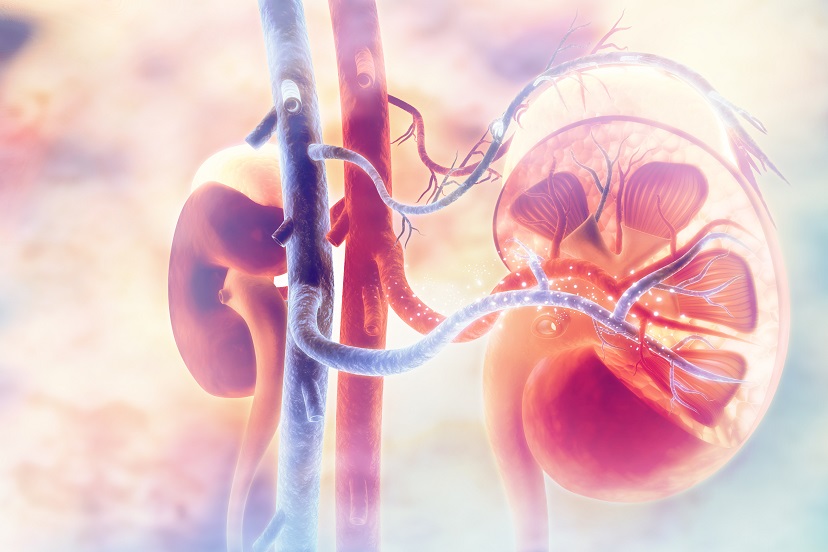 A case report published in Nature on 2 March 2022 details this patient’s transplant rejection:

“In this paper, we present a newly developed acute humoral and cellular rejection with acute allograft [transplant] failure and need of haemodialysis 14 days after administration of the adenovirus vectored SARS-CoV-2 vaccine (AstraZeneca; CHADOx1, AZD1222). This occurred in a patient who previously had an asymptomatic Covid-19 infection. Case reports of acute allograft rejection after vaccination against SARS-CoV-2 can help stratify risk groups of patients who develop hyperimmune reactions.

Persons who have undergone kidney transplants have been identified as high-risk populations and prioritised for vaccination, but have been excluded from major severe acute respiratory syndrome coronavirus 2 (SARS-CoV-2) vaccine clinical trials.

There has been a rapid vaccine development in response to the pandemic, in particular with the mRNA vaccines (Pfizer-BioNTech, Moderna) and viral vector-based vaccines (Sputnik V, AstraZeneca/Oxford, Janssen/Ad26.COV.2). Despite the theoretical concerns with replication-deficient viral vector-based vaccines, immunosuppression is not considered as a contraindication to their use.”

In November 2016 the 25-year-old woman underwent successful primary deceased donor kidney transplantation (“KT”). The case report noted that in December 2019 she was diagnosed, by the use of an RT-PCR test, with an asymptomatic covid infection. There is a “Covid Lie” central to the covid deceit in this statement – a PCR test is not able to diagnose or identify infections.

On 11 April 2021, she was “vaccinated” with the AstraZeneca’s covid injection. Fourteen days later she was admitted to the intensive care unit. She complained of fatigue, general weakness, and vomiting, with the inability to eat or drink. When tested she showed signs of renal or kidney function decline.

Although tests later showed her kidney function began to improve, the function was still abnormal. So, she was referred to the transplantation centre. There, tests showed she had developed antibodies to both the SARS-CoV-2 spike protein and N-protein.

For ease of understanding of the excerpts from the case report shown below, here are some explanations of the words and acronyms used: 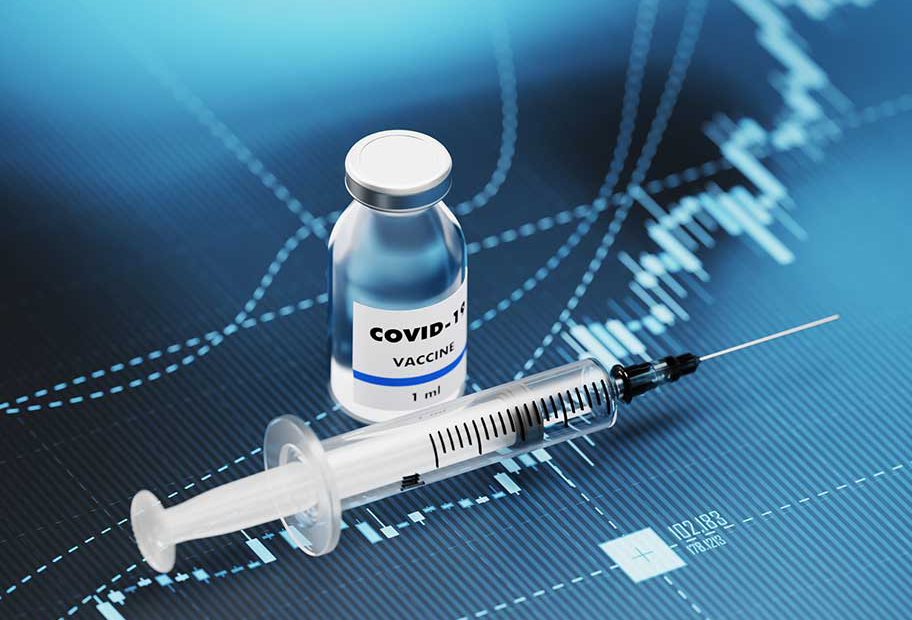 “Vaccine antigen or adjuvants can induce a generalised systemic inflammation response or could promote allograft-directed immune responses. Adenovirus vectors can trigger a potent immune response through complement activation and induce a diverse cytokine response. Three cases of transverse myelitis were reported after ChAdOx1 NCoV-19 (AZD1222) booster vaccination. They were described as potentially related to the vaccination, later they were considered as idiopathic spinal cord demyelination or pre-existing multiple sclerosis. The relationship between the vaccine and acute transverse myelitis remained possible in only one of the cases.

Concerns arose from the observation of high incidence of anti-HLA (only a small fraction was donor-specific antibodies) antibodies in KTR who received influenza A(H1Na1) pdm09 vaccine in 2009, which contained the squalene-based AS03 adjuvant system. Several recombinant spike protein SARS-CoV-2 vaccines contain adjuvant (AS03, the novel Matrix M1 adjuvant), such as Novavax/NVX-CoV2373. However, the viral-vectored and mRNA vaccines do not generally contain adjuvants. One case report of acute cellular kidney rejection was reported after the second dose of mRNA vaccine (BNT162b2, Pfizer-BioNTech) to date.

The acute humoral and cellular rejection presented in the case report can be explained as a hyperimmune response to the first dose of a viral vector vaccine. This is represented by high levels of antibodies against the spike protein SARS-CoV-2 in a patient with autoimmune disease and previous asymptomatic Covid-19 infection.”

The case report, as quoted above, refers to a case of kidney transplant rejection almost a year earlier:

“We report on the case of a 23-year-old non–human leukocyte antigen-sensitised patients who underwent a kidney transplant who presented an acute rejection after the second dose of the BNT162b2 mRNA Covid-19 Vaccine (Pfizer-BioNTech). She had undergone a deceased donor kidney transplantation for nephronophthisis 18 months earlier. The post-transplant period was uneventful.

Dubious statements made in the case report

The authors of the case report of transplant rejection after an AstraZenca injection noted that “the risk of a hyperimmune reaction after covid-19 re-infection is highly possible as well.”

The credibility of this statement is dubious as, if the patient had previously had a SARS-CoV-2 “asymptomatic infection,” naturally acquired immunity is the “gold standard” and durable. A 2008 study demonstrated that immunity to the 1918 H1N1 flu strain, the Spanish flu, lasted a lifetime. And in September 2021, in response to a request made under the Freedom of Information Act, the US Centres for Disease Control and Prevention (CDC) confirmed it had no documented case of covid re-infection.

Another point the authors seem to have overlooked is the immunity to SARS-CoV-2 that existed within populations before the beginning of 2020. It is claimed covid was caused by a new coronavirus. Before 2020, there were six known coronaviruses, four of which cause “common colds,” and which in elderly and infirm people can cause death. Depending on how immunity is measured, estimates in peer-reviewed studies showed between 30%-50% of the population had previously acquired immunity against SARS-CoV-2 from these other coronaviruses.

Additionally, the credibility of the statement “hyperimmune reaction after covid-19 re-infection is highly possible as well” is also brought into question as the authors ended their report by paying homage to the false official narrative that “vaccines are safe and effective”:

“Potential success in the fight against the covid-19 pandemic includes the vaccination of high-risk groups such as patients with ESKD [end-stage kidney disease] and after solid organ transplantation. In patients after solid organ transplantation, there is a clear benefit of vaccination against covid-19, even with a potential lower immune response”, from “Acute kidney rejection after anti-SARS-CoV-2 virus-vectored vaccine – case report” (Vaccines 7, 30 (2022)).