Endgame: Disclosure and the Final Defeat of the Cabal (17)

Read the sixteenth part of the article


Maintaining security for the alliance

David Wilcock: Is there a reason why you were ordered not to reveal this any sooner, considering these folks are the Alliance? I am not sure I understand the structure of the timing.

Corey Goode: The structure was that we couldn’t talk about it without letting the cabal know who was giving the info. Then they would find out assets were in place, identify who they were and kill them.
So after the assets were removed, the info could come out… most of it.

Why would you be briefed on sensitive intel?

D: I guess the next question is why are they telling you anything and then asking you not to leak it, considering you could be abducted and have it extracted from you by electro-chemical means?
I still don’t understand why you are getting told things you can’t share.

C: They apparently wanted all this to get to the Air Force guy that questioned me for some reason during the time of extracting the assets.

D: Wow. Very interesting about “Sigmund”. Now it is actually all making sense. 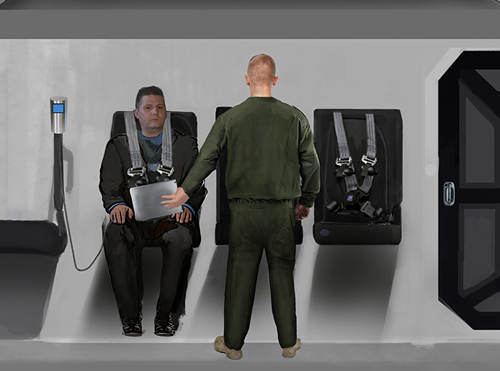 We don’t want to ruin it

D: I guess the only other thing that concerns me is if we “leak” this, couldn’t the elite turn around and change plans, and ensure that no one ever sees it?
Or are they so close to defeat that it is going to see the light of day either way?

C: They may try to cover it up again, but things are so far gone for them it doesn’t matter much.

Sigmund has finally figured it out

C: Sigmund was causing a lot of problems for the SSP Alliance. He was hunting them down as traitors, pretty much.
Once he got this recent info from me, he then turned and has been asking a lot of angry questions from his superiors.
So that mission seems to be accomplished for now.

C: These missions are usually not clear for me as I move through them. It is a hard way to work for sure.

Why couldn’t he have gotten the intel through other means?

D: I don’t know why he couldn’t have just pulled phone records from my calls with “Jacob” and Henry Deacon and compared it to what you were saying.
There are far, far, far too many specifics, to be fake.

C: He thinks they are all full of it and are gaming you, as well.

D: It’s not possible to telepathically download so many specifics from each other at that level of complexity.
It would be much easier for them to be telling the truth than for it to be some vastly coordinated deception.
I just could never buy it, and that is why I have always been behind you 100 percent.

C: Yea, they were trying to figure out if I was just one hell of a psychic pulling this stuff out of the ether.

This has been a major shift for the positive

C: Whatever the truth really was, Sigmund was going to get to the bottom of it and find all security leaks for sure. He does not mess around.

D: I am very glad to hear he is no longer destroying the SSP Alliance.

C: It was causing the SSP Alliance members that are a part of these programs in the military to be so shy that they were not coming out of cover to report and do command and control work.
So, yes this is a big deal.

D: And this was the guy at the centre of the whole problem. This is very interesting. It is quite a relief that things have turned around.
You were used, definitely, but you may have saved the entire Full Disclosure scene in the process.
Has the SSPA’s attitude towards us improved any since the Wrangler days? I would imagine this was a major win.

C: I don’t think they have had a lot of time to talk bad about us for a while now. They are very happy Sigmund was leaving them alone right now.

Even more intel after previous parts were published

[David’s note: This was where we had left off, and were ready to go. We were then given the following intel.]

[12/7/16, 9:28:52 AM] Corey Goode: Wow! I got a nice chunk of info about the Pre-Adamite ruins and other things discovered in Antarctica during a “No-Questions Briefing” this morning. It was from MIC SSP personnel sent by Sigmund.

It appears that there was already some ice on Antarctica when the Pre-Adamites arrived. It was, of course, in a different position than it is today – much closer to the equator.
They went to this semi-tropical region, even though it was not as hospitable as other places on the planet, for a reason. 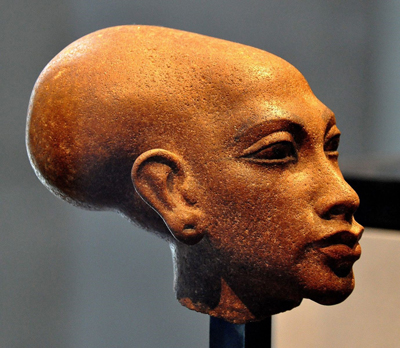 The researchers found pretty amazing ancient tech remnants.
One discovery was a complex of rooms with a gold/ copper alloy mix that were in plates covering the ceilings, walls and floors of this complex.
They had weird spirals and grooves in the plates. They were obviously for channelling large amounts of electricity.
There were other rooms that had a different atmosphere than we breathe, where the gravity is only about 36 percent of one actual Earth “G”.

Cannibalized their own craft

There are so many things they have found/ are finding. They have excavated little of what they have detected.
I hope to hear more soon. I was told to keep this under wraps until more info has come in. Sharing you though.

[D: Two days later we got authorized to include this material, which I was very happy about. Additional intel came in as well:]

C: Amazing ancient ruins were found in large areas of Antarctica, along with flash frozen pre-historic animals and the inhabitants of the cities at the time – who were all killed in a major catastrophe.

They have found these people looked much the same as the bodies that were discovered while excavating the Pompeii Italy eruption.
The Adamites that were not mixed/ hybrid breeds were indeed in the 12-foot-tall range.

The bodies were all dehydrated and looked like rubber or dried leather.
Many had slight pot bellies with fat pockets on them as they did on their chests – like the dreaded “man boobs”. 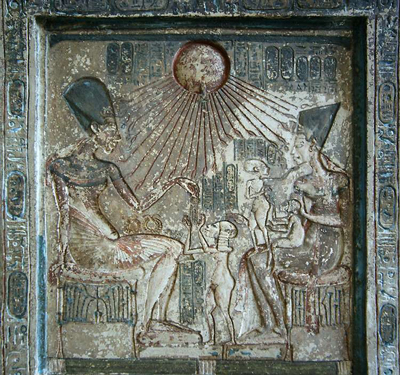 They were wiry with very little muscle definition. They were in dress that was very similar to Egyptian, except it was more lavish, colourful and pretty, with fine linens, et cetera.
Their style was similar to Ancient Egypt, but with a slightly different look on the headdresses and garments as well.

The highest-ranking MIC SSP officers do know about ETs

[12/9/16, 6:39:39 AM] C: One clarification needs to be made for the article. The highest-ranking officers in the MIC SSP know there are a few other ETs here in the solar system.
They know of four or five that frequent the Earth, and over fifty that are known to have visited Earth or our solar system.
Only the bigwigs like Sigmund know about the larger number of ETs.
They plan on reporting to the masses that either no ETs are here now, or they may introduce us to a human-looking ET that has been here for a long time. 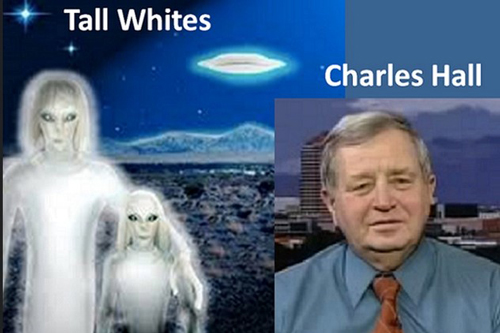 D: It is very interesting to hear that the MIC SSP guys do know about some ETs and are not necessarily kept in the dark. That was new.

C: Yes, many of the higher-ups know of a handful, like the info in the books that NATO had in the 60s.
There are various factions of military and intel groups that make up the MIC SSP with different narratives.

D: We can clarify all of that.

C: Most of lower people don’t know of aliens and all of them have wanted to push the ancient aliens info and the story that current ET’s are time travellers.
That is what they wanted to do to the public in partial disclosure.

D: This is very interesting and useful and we will definitely work it in there, as I did not know that.

Genetic experiments were being conducted

[12/10/16, 5:28:01 AM] C: I am getting more and more… in chunks so to speak.
There have been finds of complexes of genetics labs that were creating all sorts of mixes and matches of humanoid species on Earth.

They were mixing the DNA of each of the Earth humanoids that were meant to be separate “experiments” of the Genetic Farmer Races.
This created all sorts of human hybrids.
They also bred certain traits into small test populations to create different types of humans (Giants, etc.).

This created problems with the “genetic farmers”

They seemed to also be working on bringing back certain humanoid “Dinosaur” type races that had perished on Earth long ago.

This was a major problem for the Genetic Farmer Races (GFRs) whose current experiments were being contaminated and hijacked.
Then this “global incident” occurred that purged most of the Pre-Adamite genetic experiments.

The Pre-Adamites were breeding these humans as beasts of burden, and to protect and serve them – working in mines, etc…
This sort of thing had been done to humans on multiple occasions over the last few hundred thousand years.


Read the eighteen part of this article