Endgame: Disclosure and the Final Defeat of the Cabal (2)

The word “map”, which can refer to a tell-tale clue that could destroy the entire crime ring if left behind – such as through DNA evidence – appears 917 times.
That’s almost half of all the emails.

These words often appear in very, very bizarre contexts that have nothing to do with food. That is one key element of Pizzagate.

The term “pizza” itself appears to be code for a sexual partner, particularly if it is a minor, and again, it appears 149 times!

Although “walnut” appears 47 times in very strange ways, the equally popular nut “cashew” doesn’t appear even once. This is most likely because “walnut” is a code word and “cashew” is not.

Code words allow people engaging in illegal activities to have a cover story in the event that their communications are discovered.

A simple, much less serious example of code-speak would be a college student referring to a bag of weed as a “book”, such as when talking on the phone or in an email about it.

People engaging in criminal activities have always been aware of surveillance, and use code terms to avoid getting caught, or at least reduce the risk. A simple-sounding question like “Read any good books lately?” can lead to knowing laughter in cases like our hypothetical pot-smoking college students.

You can research it for yourself

Pizza and other specific food terms appear in very suspicious, non-food-related ways in hundreds of different letters sent by Clinton’s campaign manager John Podesta and others. Below are three notable examples:

Here: “I consider ice cream, its purchase, and its consumption a rather serious business. We can’t just willy-nilly toss it out and about in casual references, especially linked with the word ‘free’.”

Here: “Lo and behold, instead of pasta and wonderful sauces, it was a lovely, tempting assortment of cheeses, Yummy.
I am awaiting the return of my children and grandchildren from their holiday travels so that we can demolish them.”

Here: “Hi John, The realtor found a handkerchief. I think it has a map that seems pizza-related. Is it yours?”

Running a pizza joint is part of the joke

Apparently, owning and running an actual pizza restaurant is part of the joke that they all find to be so hilarious.
Across the street from two key pizza places is a bistro called Terrasol. This means Sun-Earth in Spanish. “Terra” is earth and “sol” is sun.

Up until recently, Terrasol had the “Girl Love” logo prominently displayed on their website, right below a picture of a celebrity guest who ran for President: Hillary Clinton. 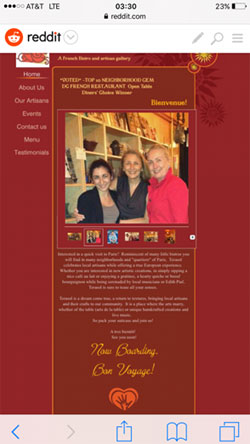 Notice also the smaller hand inside the larger hand in this same “Girl Love” logo. 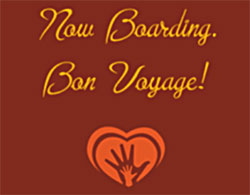 Two other businesses with the exact same name as Terrasol also had logos nearly identical to those in the FBI database. This data pops up almost immediately when you do a Google Image Search on “terrasol logo”.

The first notable example is TerraSol Organics, a business ostensibly selling nothing but young sprouts – micro greens – to the organic grocery market in Oregon.
Yet, their logo is very similar to the “Child Lover” symbol disclosed in the FBI database: 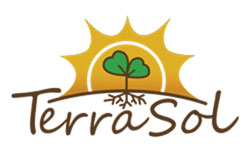 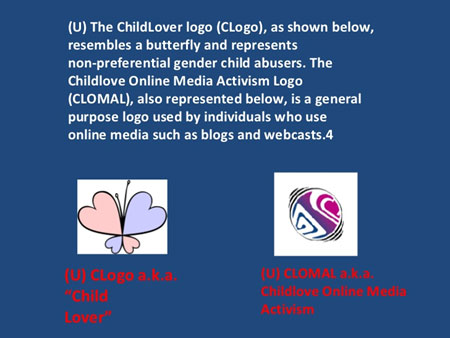 The TerraSol Organics website says, in part: “If you’re interested in our bulk quantities please contact us for further information on pricing and delivery options.”
This certainly does not mean they are guilty of doing anything wrong. Let’s hope this is just a very unfortunate coincidence.

Another example of a symbol straight out of the FBI database immediately popped up on a Google Image Search for “Terrasol logo”. This time it is the “Little Boy Lover” symbol: 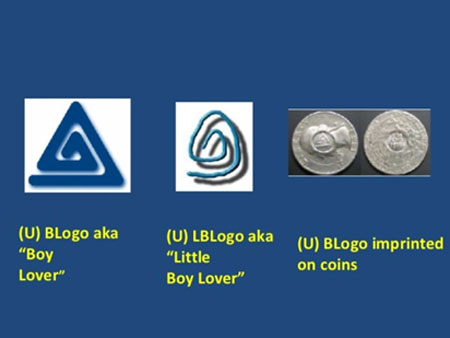 Given the odd, repeated appearance of paedophile symbols associated with the word “Terrasol”, it is worthy of a deeper look.
The Cabal believes Lucifer, the so-called “light bringer” (Sol), has dominion over the Earth (Terra).
The Terrasol logo was linked via Google Images search to a company called Bigbelly International. This particular affiliate, Terrasol, works out of Malaysia and Singapore.

What is Bigbelly International? 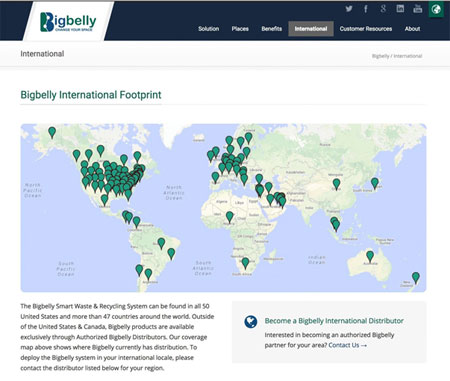 Based on the positions of markers in the map, Terrasol is the only Bigbelly affiliate for all of Southeast Asia.

Notice that the B in the Bigbelly logo could be a subtle representation of the breasts and “big belly” of a pregnant mother.

Why would a logo like this be used by one of the businesses working for a “Smart Waste & Recycling System… found in all 50 United States and more than 47 countries around the world?” 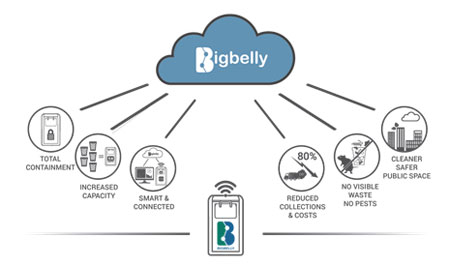 Update: What about the four semicircles on the top of the cloud in the Bigbelly logo? 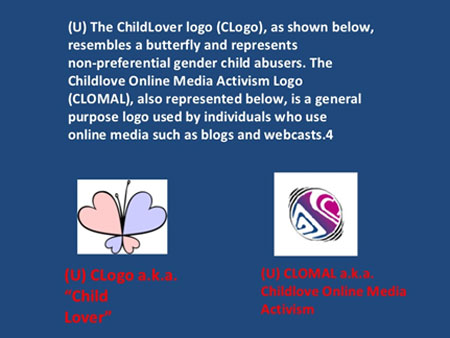 Bigbelly does legitimately sell trash cans that appear to be designed much better than most. Again, this may only be a very unfortunate coincidence. They may have partnered with certain businesses and have no idea if any nefarious behaviour is occurring.

It is also potentially of interest that on their website, their truck is pictured next to a movie poster for the Disney children’s film Cinderella, which is about an orphaned child. 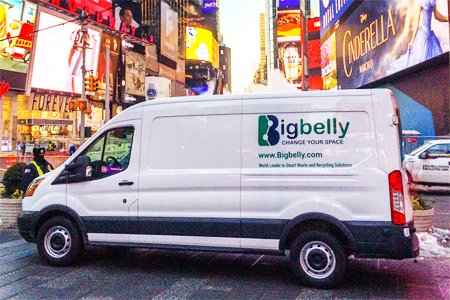 There is a man in what looks like a hooded black cloak, with an American flag on the sleeve and a neon vest, just to the left of the vehicle.
Above the hooded figure is the word forever. Above that is the number 21 – the age where children first become legal. To the immediate left of forever is the stylized “y” of the Disney logo.