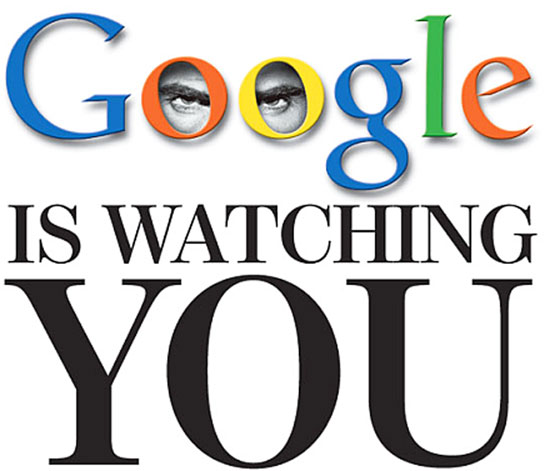 If Google is looking to give the impression that they are a professional and respectable company, then they are doing a terrible job. The fact of the matter is that the more we learn about the biases and political discrimination that goes on behind closed doors, the more Google seems like some kind of left-wing cult rather than an international technology corporation.

Now, Google is doing everything they can to prevent details about the way the company treats conservative employees from leaking to the public. As reported by Breitbart News, just days after WIRED published a piece that viciously attacked the whistleblowers at Google who have come forward with claims of abuse and intimidation towards conservative employees, a senior Vice President at the company was doubling down and promising retribution against employees who choose to publicly speak out about their concerns.

“Sometimes, like yesterday [in January 2018], I am… saddened? taken aback? disgusted? by the thought that there are Googlers coming to work filled with gate [sic] towards their colleagues,” wrote Google Senior Vice President Urs Hölzle in a message posted on the company’s internal channels which was obtained by Breitbart Tech. “I’m not even sure what adjective to use… but it’s sad. No matter the topic, there’s just no room for hate at Google.” The senior vice president went on to say that “we can’t let a small fraction of employees dominate our thoughts, feelings, and culture,” and that he hopes to “identify those behind this reprehensible conduct”.

“All Googlers are responsible for upholding a workplace and culture that is free of harassment, discrimination, misconduct, bullying, and retaliation,” Hölzle concluded.

Of course, when Hölzle says that he wants to uphold a workplace and culture free from harassment and discrimination, what he really means is that he doesn’t want conservative employees to expose left-wing staff members for the bullies that they are. In his mind, the act of abusing or intimidating conservative workers is not discrimination, but when a conservative worker speaks out about that abuse, then that is an example of discrimination. It really is a twisted and warped way of thinking, but it’s a mentality that sadly is to be expected from the progressive left.

The reason why all of this anti-conservative discrimination was ever brought to light in the first place is largely because of James Damore, a former Google employee who is now suing the company for the way that it treats its right-of-center workers. There are many notable allegations made in the lawsuit, but perhaps one of the most shocking was regarding a lengthy internal post about Damore himself, which read: “If we really care about diversity in tech, we don’t just need to chase serial offenders out of Google, we need to discourage them all throughout the industry. We should be willing to give a wink and a nod to other Silicon Valley employers over terminable offenses, not send the worst parts of tech packing with a smile…”

The suit also alleges that the company has a list of prominent conservatives, such as Alex Jones and Theodore Beale, that are not allowed on the Google campus. When right-wing blogger Curtis Yarvin (who advised Steve Bannon as well as several other members of the Trump administration) visited Google’s campus to eat lunch with an employee, he triggered an alarm and security escorted him off the premises.

With any luck, the lawsuit being brought about by James Damore will bring Google to justice for their unfair and abusive treatment towards conservative employees. At the very least, the people now know the truth – it is up to them how they want to respond.