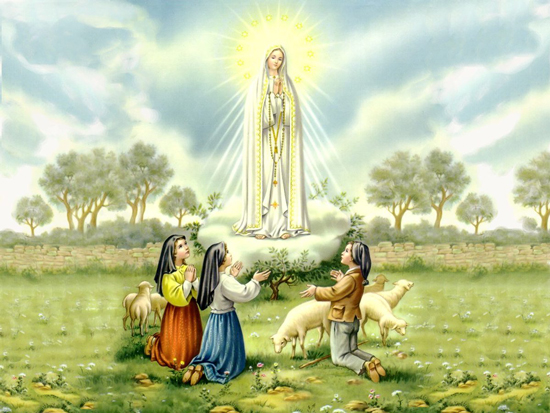 The most urgent message that the visions of Virgin Mary occurred in Fatima in 1917 gave the three children, was that Russia must be consecrated to her, or as the Roman Catholics interpreted it, “consecrated to the Immaculate Heart” and the world would experience peace. If not, then the evil that arose in Russia would spread to the whole world. 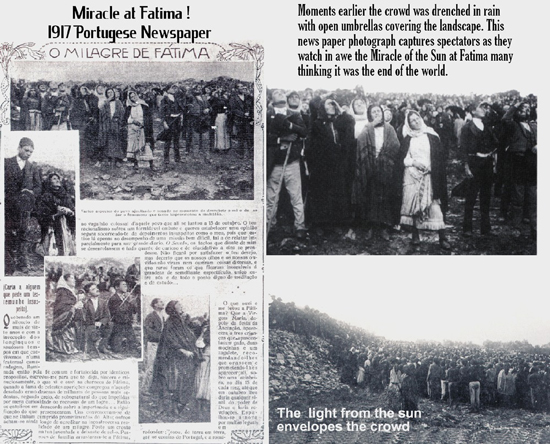 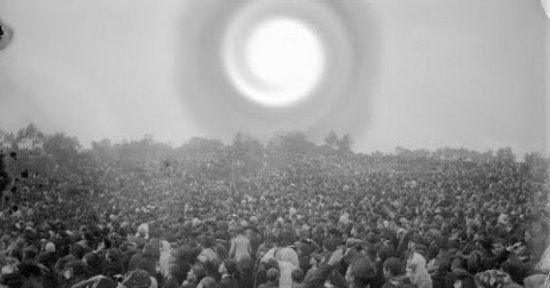 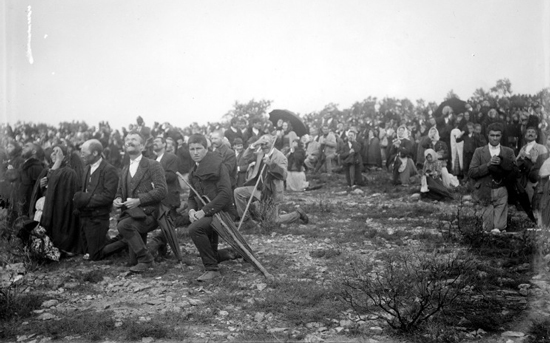 After almost a century of imposed atheism by the Bolshevik communists, where over 60 million were persecuted and put to death and the Orthodox Churches destroyed, Putin has restored the Apostolic Orthodox Christian Church to Russia. 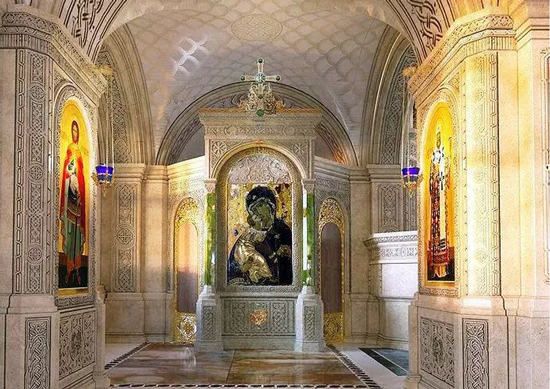 Russia has been rededicated to Virgin Mary and in 2017 the new Cathedral in Moscow’s Sretensky Monastery was consecrated: “When construction of the church began, it was planned to celebrate the first service in it on precisely this day, the centenary of the tragic events of Russian unrest. On March 1917 the conspirators forced the Tsar-Passion Bearer Nicholas II into abdication.
One hundred years later, 2017, we met this day with reflection upon our history, reflection upon the path we have traversed, and with glorification of the New Martyrs and Confessors of Christ the Savior.”

The messages of Virgin Mary in Fatima to three children 100 years ago in 1917, warned that a terrible evil would engulf the whole world if Russia was not saved, and the third secret around which there is still a great amount of controversy, describes the massacre of Christians, something we have seen in Syria, Iraq, Egypt, Libya and many other parts of Africa over the last six years by Islamic State terrorists. Also not confirmed but much speculated is that the last secret reveals that the anti-Christ will enter the Vatican. The Goldman Sachs bankers are now financial advisors to the Holy See, again as they were in Venice in 1204.

Not surprisingly, it is Russia who has come to the assistance of Syria and Russia is now the defender of Christianity, whilst western nations have been supporting Islamic State covertly and overtly financially, with weapons and also physically with their mercenary armies.

Today the world is held to ransom by the usury (compounding interest) banking system of the Federal Reserve begun by German bankers such as Paul Warburg, who originally came from the Del Banco family in Venice, as well as the IMF, BIS and World Bank which has robbed all nations blind and is marching towards a unipolar, one world government and cashless society where they have total control over all internet banking and can charge what they please, with interest. A more modern version of a fiat money system. It is no coincidence that these same Wall Street bankers are ratcheting up the rhetoric against Orthodox Christian Russia, as they did just less than 1000 years ago against Orthodox Christian Constantinople.

Russia is no longer part of the dollar and petro dollar based financial system. Along with China they have returned to gold and commodity backed money, as well as establishing their own SWIFT systems for financial transactions.