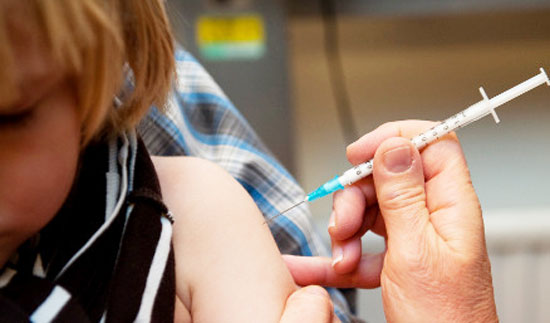 May 10, 2017 is a day that ought to live in infamy! Why? The Parliament of progressive Sweden adopted a decision, which contained several motions, one being “it would violate our [Swedish Constitution] if it introduced compulsory vaccination, or mandatory vaccination”.

Here is the original text in Swedish of what transpired.

An Internet translation of that text is as which follows:

“NHF Sweden sent a letter to the Committee and explained that it would violate our Constitution if it introduced compulsory vaccination, or mandatory vaccination as it was submitted in Arkelstens motion. Many others have also submitted correspondence and many have called up Parliament and politicians. Parliamentary politicians had surely noticed that there’s a massive resistance to all forms of coercion with regard to vaccination.

Furthermore, this must be noted by all countries forcing mandatory vaccinations of children and adults, especially the USA, where a police-state exists regarding fraudulent vaccine pseudoscience.

NHF Sweden also shows how frequent serious adverse reactions according to the rate at which FASS specifies in the package leaflet of the MMR vaccine, when you vaccinate an entire year group. In addition, one must take into account that each age group will receive the MMR vaccine twice, so the side effects are doubled. We must not forget that, in addition, similar adverse reaction lists apply for other vaccines. In the letter, we have even included an extensive list of the additives found in vaccines – substances which are not healthy food and certainly not belong in babies or children. We finished the opinion of politicians with a daunting list of studies that show that vaccination is a really bad idea.”

Finally, one state on the face of the Earth has common sense!

Many anti-vaccination activists offered standing ovations and applause to the Swedish Parliament for members’ level-headedness in assessing vaccines as the bargain basement technology of the 20th century, and not mandating them. However, that seems to be the emerging meme, especially in foreign countries where Big Pharma and vaccine manufacturers are being sued left and right for vaccine damages!

When will the CDC/FDA and the U.S. Congress wake up to the fact they have been drinking Big Pharma’s cool aid (campaign donations and agency subsidies), which, in effect, mandates fetuses, infants, toddler, teens, adults and senior citizens pay a horrible adverse health price for their callousness in accepting fraudulent and “consensus science”?

This information should be sent to local school districts, state legislators, and members of Congress asking for them to do the same as the Swedish Parliament did regarding vaccines.

Here’s why Russia and America can’t get along