Hired Assassin Confesses: ‘The Clintons Paid Me To Kill People’ 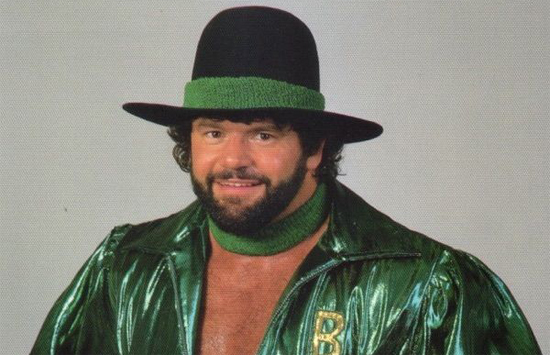 Billy Jack Haynes, a self-confessed former drug runner, has made a series of astonishing confessions recently, claiming that he was paid by Bill Clinton to kill David Kennedy, as well as providing “muscle” for the Clintons during Arkansas drug drops in the 1980s.

In a shocking confessional video, Haynes explains that the murder of Seth Rich in 2016 forced him to come forward and play his part in ensuring justice is finally delivered to the crime family responsible for so many deaths.

Guided by his conscience, Haynes approached Linda Ives, the mother of Kevin Ives, one of the boys killed in Arkansas in 1987 in the infamous “boys on the tracks” unsolved murder, and confessed to her the part he played in her son’s death.

On August 23, 1987 Kevin Ives, 17, and his friend Don Henry, 16, were murdered in Alexander, Arkansas and their bodies were then placed on railroad tracks to be run over by a train. The murders of the two boys were until now unsolved.

For the past thirty years there has been rumors and evidence linking certain individuals to the murders. The evidence pointed to involvement by law enforcement officers, Saline County politicians and even very high ranking state and federal officials.
Now there are two cooperating individuals working with a private detective hired by Kevin Ive’s mother, who have confessed that they were on the tracks the night of the murders. They both tell chilling stories about what happened that night and provide disturbing details about the murders and the cover-up.

Haynes, one of the cooperating individuals, has now chosen to go public in order to force the long-running case to a conclusion and deliver justice to the parents of the murdered boys.
Confessing in the video that he also operated as a drug trafficker and “hired enforcer” during his pro-wrestling career, Haynes says:
“In the late 1970s and early 1980s I stood 6 foot three and weighed between 260 and 300 pounds. I was very visually intimating. I’m not proud to say that in the 1980s I transported large quantities of cocaine in the United States of America.
I bought cocaine from the largest drug trafficker in the United States, Barry Seal, out of Baton Rouge, Louisiana.”

Hayne’s working relationship with Barry Seal, an infamous American pilot working for the Medellin cartel as well as the CIA, opened doors in the criminal underworld. He was soon introduced to Eddie Graham, a wrestling promoter and cocaine trafficker, and a “politician/drug dealer” from Arkansas who was using his position as governor to control the cocaine trade in the state.

It may sound ridiculous that an agency that is supposed to stop crime was actively distributing drugs in the United States in the 1980s, but CIA drug running in Arkansas is confirmed, along with the Clintons’ complicity.
Mainstream media rarely report on it, preferring to gloss over the facts, but the information is out there.

Hayne’s connections and criminal activities in the 1980s were dark enough, but when he was introduced to the governor of Arkansas things went from murky to pitch black.

After multiple meetings with Bill Clinton, including one meeting at Hillary Clinton’s place of employment, the Rose Law Firm in Little Rock, Haynes was asked, through Eddie Graham, to murder someone on behalf of the ambitious Democrat politician.
“In 1984 that politician/drug dealer asked me to kill David Kennedy, who I later learned was the son of very well-known politician Robert F. Kennedy, the brother of John F. Kennedy.”

Haynes doesn’t go into detail about what happened when he met David Kennedy, in his video confession, however significantly more detail was provided in an extraordinary Facebook post.
After meeting David Kennedy at the Brazilian Court Hotel, room 107, in Palm Beach, Florida where he was spending one night, Haynes found himself unable to kill him. He says he made the mistake of talking to Kennedy, and realized he liked him. 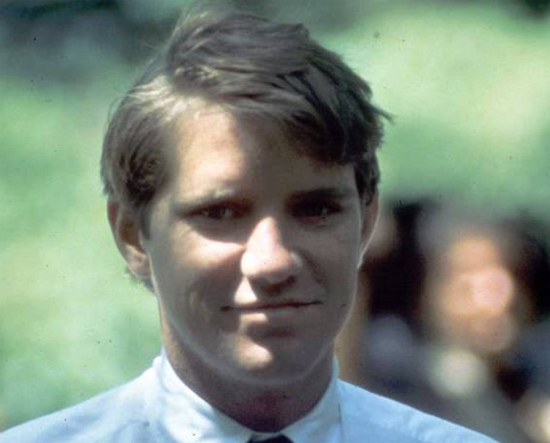 After Haynes left David Kennedy alive, Kennedy was found dead of an “accidental drug overdose” later that day, at least according to the autopsy. Haynes says he knows nothing about the real details of Kennedy’s death, besides the fact Clinton wanted him dead.

Eddie Graham believed it was better if Clinton was left to believe that Haynes carried out the hit and did not inform the governor that Haynes did not kill David Kennedy.
Three years later, Haynes was contacted by Bill Clinton again. Clinton tested him by asking if he remembered the year and the state in which they last did business together. Haynes said “1984, Florida” and Bill Clinton asked if he wanted another job. 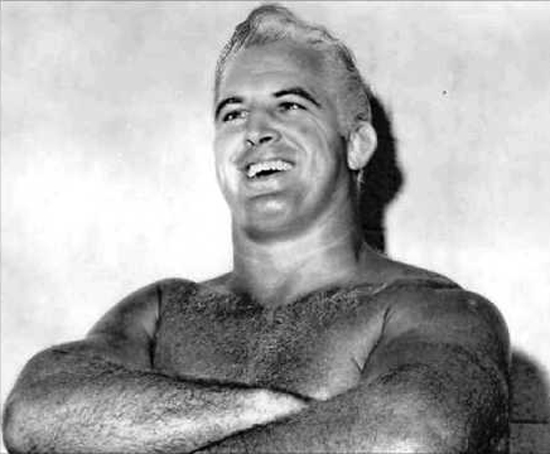 He said yes. In the video confession Haynes explains:
“I was also an enforcer who provided muscle to other parts of the criminal element to ensure their illegal business dealings were collected upon. In August 1987 I was contacted by the Arkansas criminal politician and was asked if I would provide muscle at an Arkansas drug stop.

The criminal politician suspected that some drug money drops were being stolen. He suspected that the state police officers were involved in this theft in Arkansas.

I gave him a statement outing everything that I knew about their son and Don Henry’s murders. In my statement I name three local enforcement officers, two local attorneys, politicians and a local bar owner as being on the scene of the murders in 1987.

I also named the criminal politician who directed the events.
I’m putting my life on the line here today, I’m telling you I could very well be killed.”

The Clinton crime cartel must be taken down.
The two boys who died on the railroad tracks that night were far from the only victims in this story. The elaborate cover up of their murders, involving law enforcement officers, Saline County politicians, prosecutors, and even very high ranking state and federal officials left an unprecedented trail of dead bodies that shocked Arkansas to its core.

The case of the boys on the tracks retains mythical status in the state. Those who have followed the case closely, and observed the cover up with their own eyes, have long believed that a breakthrough in the murder could bring the Clinton’s house of cards crashing down.

There have been few more corrupt cases and cover ups in history. At the time, Bill Clinton protected all of the officials actively involved in the flagrant cover up.
The Wall Street Journal wrote a great summary of the corruption surrounding the case in 1996.
But since then, all of the public official allegedly involved in the murder and cover up have either died in suspicious circumstances or been exposed as high-level criminals.

There was hardly an official in the case who didn’t provide bizarre testimony, or actively stonewall the investigation.
The medical examiner was eventually forced out of his job for stating the two boys “smoked 20 marijuana cigarettes and fell asleep”, and then failed to hear an oncoming train blowing its horn repeatedly, with evidence his claims were fraudulent.

The medical examiner also claimed there was no need for a full autopsy on one of the boys, because “a dog ate his head”. All of it.

What happened to the medical examiner after he was forced out of his position? Clinton created a position for him with higher salary in state government.

For many critical thinkers, the smoking gun is that Dan Harmon, the prosecutor who repeatedly stonewalled and stopped the case from being investigated properly, wound up going to prison for similar crimes… Twice.

He was driven from office in 1996, resigning as part of a plea deal for beating up a reporter for the Arkansas Democrat-Gazette. He was convicted in 1997 on federal racketeering, extortion, and drug conspiracy charges, and sentenced to eight years in prison. He was disbarred in 1999.

An entire network of crooks was exposed following the case of the boys on the tracks. Only the Clintons, at the top of the network, remain to be taken down.