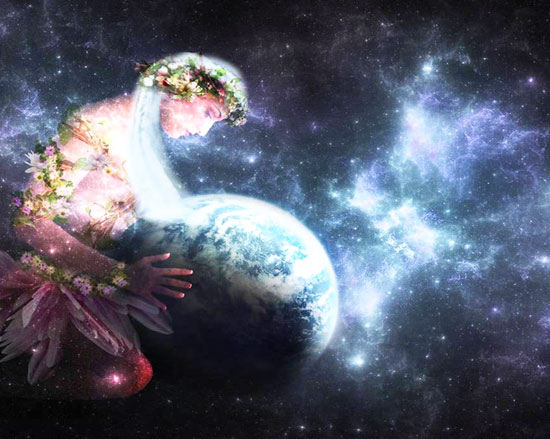 There is enough for everyone. Our magnificent Earth provides an abundance of food, energy, natural medicine, and building supplies that could easily meet the needs of everyone on this planet.

Mother Earth does not charge money for any of these things, but our artificial economic system creates lack, scarcity and a slave civilization. We are killing our world and ourselves with poison food, toxic water, and polluted air, not to mention depression, anxiety, poverty and a host of other socio-economic issues – all caused or related to the global economic system.

It appears very easy to blame corrupt world leaders, governments, corporations and a host of other problematic sources – but the system continues because we agree to it. Perhaps our agreement is complacent, but nonetheless, our lack of non-agreement perpetuates the dysfunction.
So the question is: “What is it about each of us that makes us comply and go along, enabling the corrupt and moral-less?”

This article is about healing the inner wound that keeps us individually and collectively hooked into that system, because until that healing occurs the system will not change.

From an awakened state we would never adhere to living conditions that hurt ourselves, our planet or others because it is out of integrity with who we really are. The real Self cannot be manipulated or hypnotized in any way, but the ego-self can be – easily and effectively. The ego-self can be controlled in such a way that we are trapped in a prison of our own doing, all the while blaming it on someone or something else, but shifting blame and responsibility only furthers our disempowerment, allowing us to continue down the spiral.

So, how does the ego-self perpetuate the destructive economic system?

The negative aspects of the ego operate through beliefs in separation, competition, scarcity, unworthiness, fear of loss, victimhood and powerlessness, which are all related to survival.

Anyone or anything that activates these survival based beliefs can easily manipulate us – provoking lower vibration beliefs causes fear-based reactions that keep us imprisoned in the negative. For example, if you have an active belief that there is not enough to go around, you become very competitive to get your piece of the pie. If you did not believe in scarcity or competition, you would not make the same choices in your life or teach your children to make those choices.

In order to keep the system running, you must also believe that your survival is solely dependent upon the system, including your home, food, health and general well-being. In order to maintain this negative belief, you must completely forget that the source of your good is infinite and abundant, and does not cost any money.

Corporations, world leaders and governments are the Middle Man. They take what is given from the Source of All Good and they cleverly monetize it and control it – so that we look toward them as our false-gods, and we give all our power away. If you look to the Middle Man for the source of your good and for your survival, you allow the Middle Man to control you and manipulate you. The Middle Man does this by feeding the negative beliefs of our ego-selves, via means of media, education, propaganda and a host of other artificial sources.

For example, the news reinforces separation, competition, scarcity, powerlessness and victimhood. Forget about the actual stories and simply notice the beliefs that are being fed – over and over again. In fact, almost everywhere you look you get the same message. You cannot control an awaken society so the Middle Man must do whatever it takes to keep us asleep by activating our already ingrained disempowering beliefs. A fear-based society is an easy society to control.

The wicked well runs deep – because once a belief is accepted by the ego, we seek proof of that belief – and the universe unconditionally brings to us whatever it is that we believe, thereby strengthening disempowering beliefs. But, the opposite is also true.

Here is where our power to transform the world lies

If we stop allowing these false beliefs to be fed to us by the Middle Man and we consciously choose to release these beliefs, according to universal law, the fabric of reality will change.

In other words, our beliefs create reality so in order to heal our world we must release beliefs that create a negative fear-based reality and claim beliefs that support a reality based on love, kindness and abundance.

Some might ask: “How can I release negative beliefs when they are true?”
But what makes them true is your belief in them, and by shifting your beliefs, reality shifts. Your beliefs must change before reality changes.

We free ourselves by releasing disempowering beliefs, and embracing beliefs that are aligned with our highest good. Our ability to create a different reality through our beliefs is infinitely more powerful than any artificial power that operates in the world. 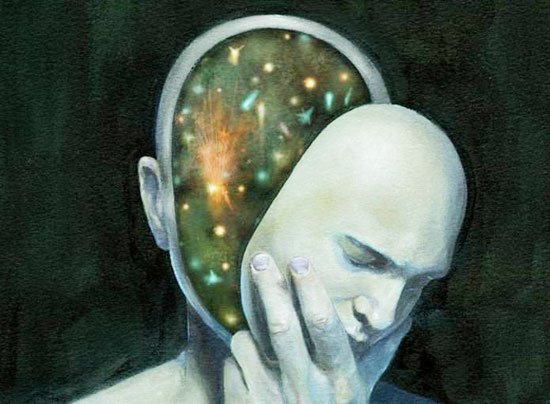 If we do not believe that we are powerless, and we are not afraid to be powerless, the ego-self loses its hold and the Middle Man has nothing to manipulate.

If you do not believe that you can be a victim, you will not give your power and freedom to a government to protect you.

If you do not believe that you are unworthy, you will not need a social system that asks you to prove your worth.

If you do not believe that you have to fit in so that you can survive, you would speak up, stand out, and be true to yourself.

If you do not believe in competition, you will support others in their success.

If you do not believe in separation, we would all come together and heal the cancer in our global body.

The Middle Man needs us to believe that we are powerless, unworthy, needy, potential victims in order to keep us compliant, but every single one of those beliefs is a lie.

The ego is an illusion – therefore any and all ego-based beliefs are illusions by default.

This is your invitation to see how your personal beliefs support the very system, that keeps you enslaved.
If you want to know how you can change the world – the answer is to free your ego of the false beliefs that keep you imprisoned.

What can one person do?

Each of us is a piece in the grand puzzle of reality. It is not your job to heal the whole puzzle, but it is your responsibility to heal your own piece of the puzzle. You heal the planet by healing yourself of false beliefs, such as victimhood, powerless, loss and unworthiness. You heal false beliefs by turning your attention away from them and turning your attention to a higher truth. All healing is a release of false belief.

For most of us, this process of healing is not done overnight. It requires time, intention and commitment, but it has never been so easy to heal or release dis-empowering beliefs, because so many of us are now doing it. When you release these beliefs, the Middle Man has no rein to control you or hook you into participating in the old dysfunctional paradigm.

As you claim your worth and your power to consciously create, you naturally make different choices that move toward love and connection, and as a result, reality begins to change in ways that support the thriving of the whole. This is what it means to be the change you wish to see in the world and why one person can make a difference. It is time to consciously align your beliefs with the purity and goodness of your heart.

The Infinite Power of You

If you knew you possessed infinite and intrinsic beneficial power, right now, who would you be? What kind of life would you live? Reclaim and express the greatest, most powerful you!