Is There a Relation Between Good Faith and Good Health? 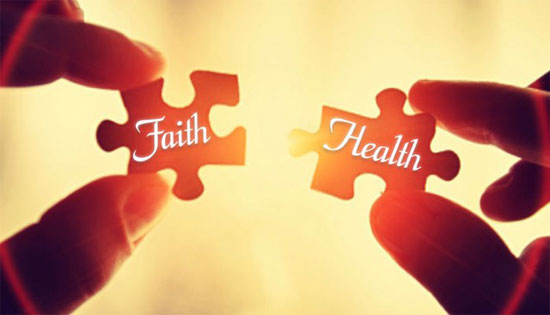 There is often a great debate about religion and faith. Some people believe in a higher power while others simply do not, but is there a chance that it is about much more than just believing in the existence of a higher power? There is a belief that having faith often leads people to live healthier lives that are much more fulfilling. So how can something like faith have such a major impact on a person’s health? Some researchers are performing studies to find out the answers to that question.

More than a thousand studies performed by researchers show that those who have faith and believe in a higher power are more likely to avoid falling ill. In the event that a religious or spiritual person does fall ill, they tend to recuperate at a faster pace than non-believers. One of the studies shows that people who attend church regularly tend to live longer than those who do not attend church. Although this answers some questions pertaining to the connection of faith and good health, it still leaves a lot of stones unturned. If you are wondering how it is possible to become healthier simply by having faith, there are several things for you to think about.

Those who are religious or spiritual tend to spend more time meditating. They may be praying to a higher power while sitting down in a quiet room without a bunch of noise all around them. The thing about meditation is that it is naturally good for the mind and the body. Research shows that meditation may help to lower high blood pressure, reduce feelings of sadness, and even give the immune system a boost. If you are spiritual enough to sit down and meditate for a few minutes each day, you may be unknowingly improving your health at the same time. The meditation could improve the way that you feel both physically and mentally, thus causing you to naturally feel healthier than you were feeling beforehand.

As people get older, they tend to stop socializing as much as they did when they were younger. Those who are not religious may spend more time alone and at home because they are not attending church. Unfortunately, this could work against those people. A lack of socialization often causes feelings of emptiness and sadness. People who are constantly isolated may feel like they have no one to talk to and no one to support them when they are going through difficult situations in life. However, having faith and believing in a high power often leads to more socialization opportunities.

If you are attending yoga classes, you may frequently be surrounded by other people who share some of the same interests as you. These people may become a great support system for you – even outside of the class.

There are plenty of times when people become misguided. They may choose to hang around people that they believe have good hearts, but those people may actually have other intentions. Hanging around the wrong crowd could easily lead to problems in the future, especially if that crowd is encouraging bad behavior, such as substance abuse. 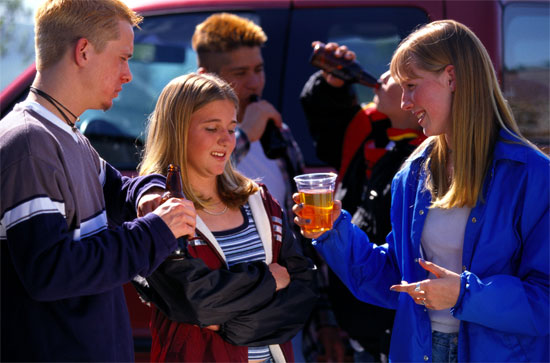 Those with faith who attend church or yoga classes are often surrounded by people who are a better influence. These people may be able to guide you in the right direction instead of trying to get you to do things that you are not interested in doing in the first place. Instead of encouraging you to go out and drink or use drugs, they may show you some new ways to have a good time without taking things too far. If you have plenty of good influences in your life, it may be easier for you to avoid getting into trouble or getting into dangerous situations that would put your life at risk.

Does having faith automatically mean you will be the healthiest person alive? Not exactly. However, it does mean you may be able to improve the way you feel and recover from illness a bit faster. Instead of feeling alone, sick, and unhappy, you may find comfort in knowing you have such an extensive support system by your side. The studies show that those who have faith tend to live healthier and longer, so it is something to think about the next time you are feeling down or questioning your own faith. The advantages of having faith are great, but it is up to you to decide if you want to believe in God or not.
As Pascal once said in his famous bet regarding the faith in the existence of God, „If you gain (the bet, namely if you believe in God and He exists), you gain all; if you lose (the bet, namely if you believe in God and He does not exist), you lose nothing.”