While some people still have doubts about ET contact, many are starting to realize the truth that has been talked about for centuries. One big story involves the Mexican government who has released documents and images of objects found on the site of Calakmul, Mexico which help prove the reality of ET contact.

Thanks for this release can be given to the National Institute of Anthropology and History (INAH) who found these fascinating disks in Mexico. This new discovery strikes a hefty blow to the secrecy that has been purposely created surrounding the true history of our earth.

The disks are of Mayan creation and were found about 80 years ago according to the INAH. These amazing archaeological pieces have been presented before and will be the subject of a documentary produced by Raul Julia-Levy and directed by Juan Carlos Rulfo, the winner of the 2006 Sundance festival with his film In The Pit. The documentary is currently titled Revelations of the Mayans 2012 and beyond.

“Mexico will release codices, artefacts and significant documents with evidence of Mayan and extraterrestrial contact, and all of their information will be corroborated by archaeologists,” he said. “The Mexican government is not making this statement on their own – everything we say, we’re going to back it up.”

The Mexican government is releasing these state-held secrets that have been protected for about 80 years. Although photographs of the disks were first presented by Klaus Dona and Dr. Nassim Haramein during a conference held in Saarbrücken, Germany in June 2011. 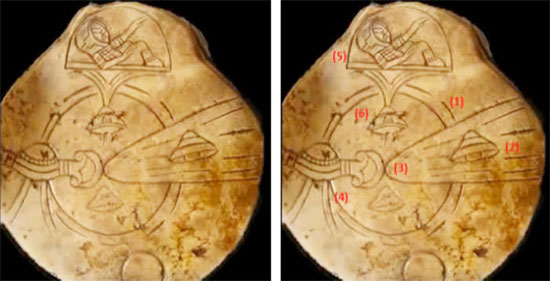 Above is an image of the disks in question. Various areas have been numbered so we can discuss each image depicted.

1) The earth and its atmosphere. This is depicted by two rings.
2/3) A comet or asteroid moving in towards earth.
4) A specially designed spacecraft to hit or deflect the comet.
5) An astronaut controlling the craft.
6) An intelligently controlled spacecraft.

Luis Augusto García Rosado is the highest ranking government official in Mexico that has gone on record about extraterrestrials. Rosado has spoken of contact “between the Mayans and extraterrestrials, supported by translations of certain codices, which the government has kept secure in underground vaults for some time.” He has also mentioned “landing pads in the jungle that are 3,000 years old.”

No further information about the documentary has been given. Its IMDB page does exist but there is currently no release date. Possibly one of the biggest reasons behind the documentary seeming to have fallen apart is the fact that the producers seem to be fighting over contracts for the film. One would think that with information this important, something like fame, money and credit wouldn’t be a deciding factor for releasing the film. 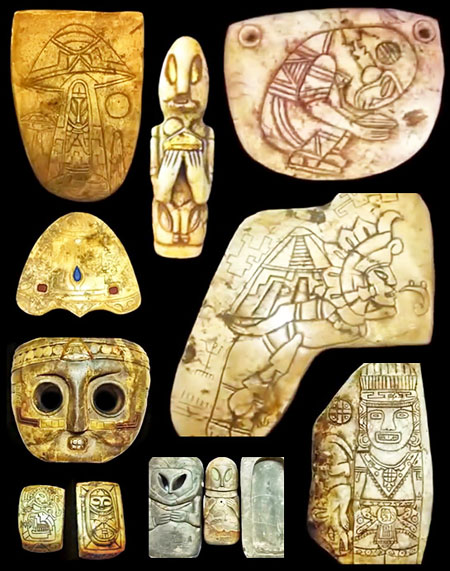 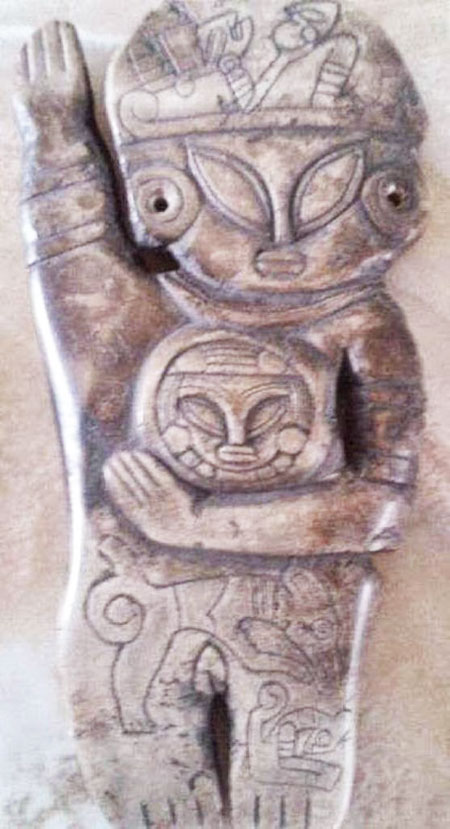 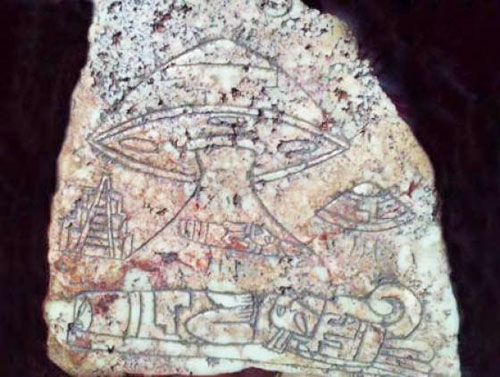 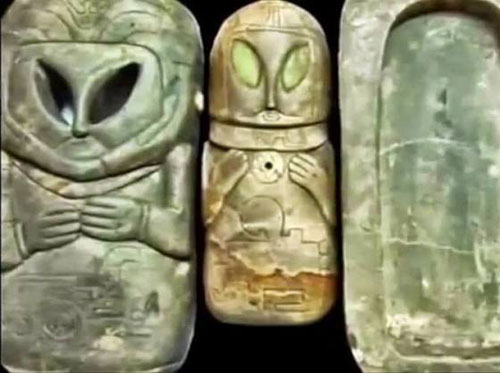 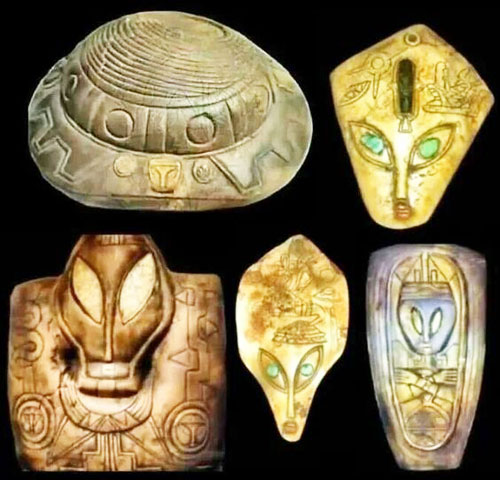 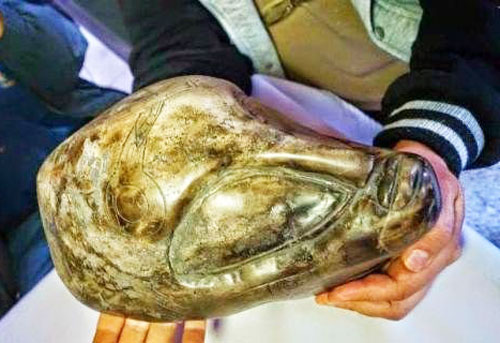