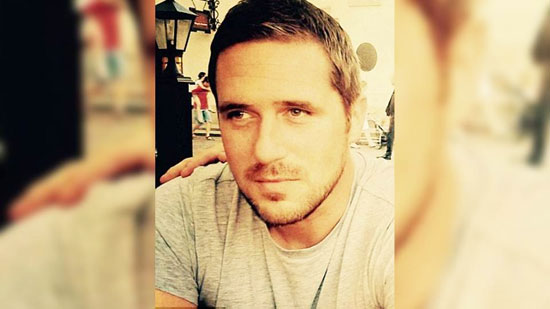 Max Spiers was a whistleblower of the satanic practices of the occult elite who died in strange conditions in July of 2016 at the age of 40 years old, in Warsaw, Poland where he was invited for an interview.

Many believe he was killed through means of dark magic because he died with a strange black liquid leaking from his body’s orifices. The police, immediately after his death, was not allowed to examine Max’s body by his “friends” who invited him to stay in the house where he died. Afterwards, the inquiry of his death was stopped without explanations by the polish authorities and even to this day his mother doesn’t know what actually happened to her son.

Strange enough, after his death, a big part of main stream media minimized as much as they could the fact that Spiers was a whistleblower who was coming forward. Instead of presenting the truth about his life in his own words, main stream media lied and said he was an “ufo researcher” which appears ridiculous for anybody who actually listens to his interviews and conferences.

Like most of Mk Ultra survivors, Max’s life was “normal” until in his early thirties, when horrific memories of abuse started to surface in his conscience.

At the age of 32 Spiers started recalling his suppressed experiences and immediately, he started to speak the truth about how he was manipulated and mind controlled from a young age, and about the dark occult agenda of the satanic elite that aimes of destroying human kind.

Most of conspiracy theorists strongly believe he was put to his final rest because he exposed several times the maleficent practices of a powerful dark satanic magician follower of Anton LaVey and military US Lt. Colonel named Michael d’Aquino.

Spiers did a number of interviews and appeared in many conferences held in Europe and US, along with many other whistleblowers, where he spoke about conspiracy theories viewed from his personal experience.

Here are three of his interviews:

Eight choices you can make today for a better tomorrow