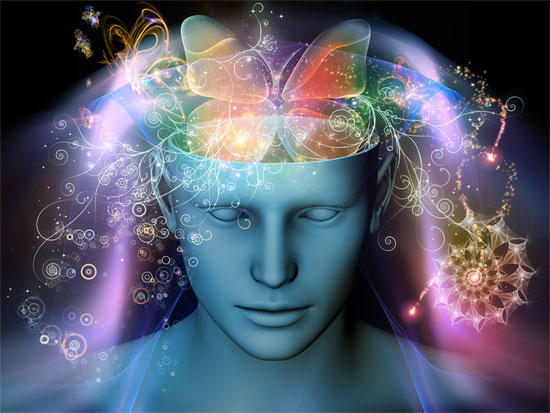 A new study published in Brain and Cognition revealed that following musical cues to learn a physical task may improve connectivity between important brain regions. To carry out the study, a team of researchers from the University of Edinburgh’s Institute for Music in Human and Social Development, Clinical Research Imaging Centre, and Centre for Clinical Brain Sciences, as well as health experts from the Leiden University in The Netherlands, examined 30 right-handed volunteers.

The participants were divided into two groups: the music group and the controls. The participants were then instructed to learn a new task that involved sequences of finger movements with the non-dominant, left hand. The research team found that both groups performed well in learning the task. However, the scientists observed a stark difference between the groups after subjecting them to magnetic resonance imaging.

“The study suggests that music makes a key difference. We have long known that music encourages people to move. This study provides the first experimental evidence that adding musical cues to learning new motor tasks can lead to changes in white matter structure in the brain,” lead researcher Dr. Katie Overy quoted in an article published on the Science Daily website.

“This suggests that in the current study, changes observed… were related specifically to the style of training (music-cued) rather than the skill level achieved, leading us to conclude that the use of musical cues promoted a style of motor learning involving different perception-action mechanisms, as opposed to promoting better or faster learning. These results may be especially relevant in a rehabilitation context, for example if the desired outcome is improved fronto-temporal connectivity. Future investigation, ideally with larger numbers of participants, of the effects of different kinds of movement cues and longer training periods, may further clarify the specific effects of using auditory cues during motor learning”, the researchers added.

The results may have positive implications for further research on the rehabilitation of individuals who suffer from reduced movement control, the researchers said. The experts also hope that larger studies evaluate whether music may bolster motor rehabilitation programs such as post-stroke care. 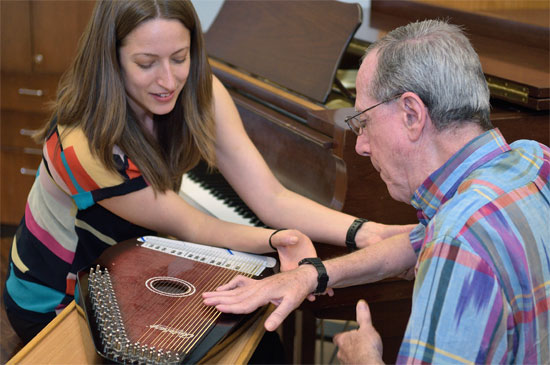 A study conducted by researchers at the Nordoff-Robbins Center for Music Therapy at New York University Steinhardt and the Rusk Institute for Rehabilitation Medicine at NYU Langone, showed that undergoing music therapy may help boost recovery in stroke patients. As part of the research, the team designed a group music-making program called Music Upper Limb Therapy-Integrated and instructed 13 stroke survivors to undergo the program twice a week for six weeks.

The research team observed that the initiative helped reduce impairment in the participants’ upper limbs including hands, arms and shoulders. The experts also observed marked improvements on the patients’ sensory impairment, activity limitation, and overall well-being. According to study lead author Dr. Preeti Raghavan, the stroke survivors cited feelings of ownership of their impaired limbs, and displayed more spontaneous movements and better emotional engagement. The findings suggest that music therapy may help stroke survivors regain their sense of self by incorporating physical, social and psychological factors.

14 Herbs for healing the thyroid naturally