NTP: Wireless Radiation Causes DNA Breakage and cancer – Get the President To Do Something About This Health Hazard 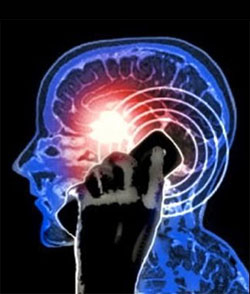 There was a petition at White House.gov asking the Obama Administration to raise awareness about the serious cancer risk from wireless technology radiation being emitted by cell phones, Wi-Fi in schools and public places, microwaves, smart meters and other “smart” technology appliances that are damaging our DNA and predisposing us to cancer.

The Cancer Moonshot Task Force should publicize the findings of the U.S. National Toxicology Program that exposures to RF radiation such as those that occur when people use cellphones, tablets and other wireless technology cause cancer and double-stranded DNA breaks  .

Over 220 EMF/RF researchers from around the globe agree – existing RF limits are not protective and urgently need revision to protect people from getting cancer and other biological effects.

The US Administration and Cancer Moonshot need to raise awareness about the serious cancer risk radiation from wireless technology poses so people can take precautionary action. Prevention is key and knowledge is power.