Submitted by the Armchair Geopolitical Analyst 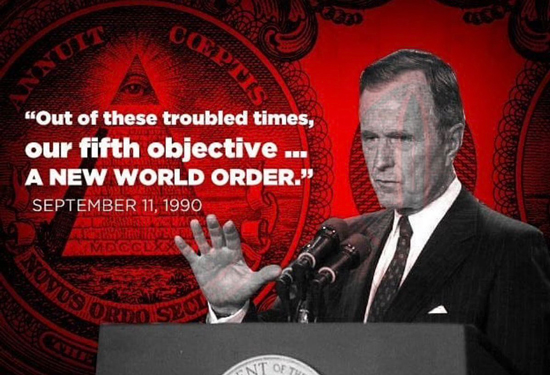 You have to admit: there’s a changing of the old guard… especially the one that guarded the secret plan known as the New World Order (NWO).
The past two years have seen a major die-off of the primary pitchmen and high-profile decision-makers within the NWO globalist cabal.

With the death of these powerful proponents of One World Government, the NWO agenda loses steam; for it was these principal pillars who zealously held up the temple of globalism.
Each of these movers and shakers was a key cog in the machine that operates like a cold-blooded juggernaut running roughshod over nations large and small.
They relentlessly pushed for a One World Government as though it was a foregone conclusion.

With only a few more 20th century icons of “Ordo ab chao” (order out of chaos) remaining, the energy which animates so many covert schemes to achieve total world domination inexorably dissipates.
For it’s the power and influence of well-positioned people in places of great consequence – like these NWO frontmen – that determine the destiny of nations and civilizations alike.

Therefore, once these titans of globalization leave the planet, the likelihood that their collective vision will manifest diminishes considerably.
This is also why there is so much chaos in the world in 2018: the power vacuum created by the demise of so many NWO heavyweights has thrown the whole multi-decade conspiracy into complete disarray.
The resulting pandemonium has broken out into the open like never before, giving all of humanity a glimpse into the inner workings of the matrix – the Global Control Matrix.

There is no better illustration of the very real turmoil at the peak of the pinnacle of the pyramid of worldly power than the war between President Trump and the Bush political dynasty.
The ongoing mayhem that is reflected by the mainstream media graphically portrays this clash of the titans. Truly, the hardcore warmongers are now at war with themselves and therefore unable to decisively respond to Trump’s incessant salvos.
Because the NWO VIPs emerged during a bygone era, once they leave the planet it’s highly unlikely that anyone can replace them. How will they replace a “George Soros” after he vacates the premises?!

They can’t and that’s why the new guard is having such a hard time replacing those who are gone. Hence, nothing but fierce internecine warfare is occurring all over the place.
These NWO warriors came in at a time when the world population was easily manipulated. They anchored their darkness with relative ease. The Internet, however, has profoundly changed the global battlefield.
The Powers That Be are now looking to AI to fill the leadership void, especially those criminal masterminds who were directly responsible for so much “Ordo ab chao”. This is why the tyrannical technocracy is so determined to develop Autonomous Superintelligence. Which is also why we are fast approaching technological singularity: humanity stands at the edge of the AI abyss. 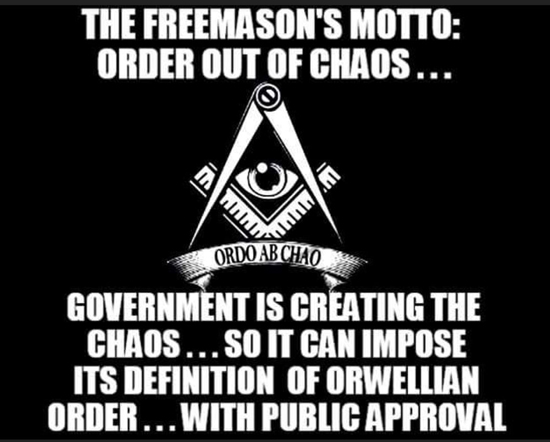 As for George H.W. Bush, he was a central pillar of the New World Order cabal.
Not only was he fastidiously groomed for his many key positions throughout the U.S. Federal Government, he was a primo agent of Deep State during his entire career in government. How he ever got there is of paramount importance since the very same malevolent forces continue to prevail to this very day.

Just how vital was Bush Senior to the outworking of the NWO agenda? The violent overthrow of President John F. Kennedy was a defining moment and commandeered by the future CIA Director.  History shows that that coup d’état marked the beginning of the final phase of the NWO agenda. This exposé covers a pivotal piece of the Bush background that will never appear in the mainstream media.

Why is his wife Barbara Bush listed as one of the NWO stalwarts? She was chosen to be his wife early on by the fascist Illuminati faction for specific reasons. How many wives would be able to witness so much treasonous subversion of the American Republic without giving away even a hint of being mortified by their husband’s prominent role?