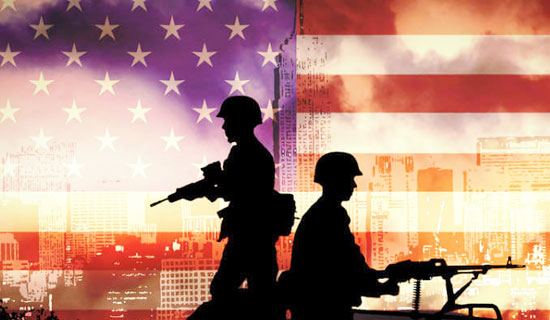 Fifteen years after the 9/11 tragedy, an event that wanted to present the truth about what actually happened back then, gathered over 4,000 participants.

This was the first time that the three crucial rubrics for understanding 9/11 were brought by the speakers:

The fact that this, the biggest and boldest 9/11 truth event ever, took place in 2017, more than a decade and a half after the September 2001 tragedy, suggests that the issue is not going away.

And for very good reason. All of the worst aspects of our present reality are pure products of 9/11 endless debilitating wars in the Muslim world; pervasive NSA surveillance of our lives and communications, with raw NSA data sent to Israel; a hobbled economy sapped by military spending; rampant Islamophobia and xenophobia; and a public beaten down by fear into a state of hopelessness, ignorance, and apathy.

None of these problems can even be meaningfully addressed, much less solved, until americans as a nation finally face a full reckoning with the truth of 9/11.