In this review researchers from Harbin Medical University in China focused on recent findings on the pharmacological properties of Acanthopanax senticosus, a traditional Chinese medicine with a high medicinal value. Their paper was published this year in The American Journal of Chinese Medicine. 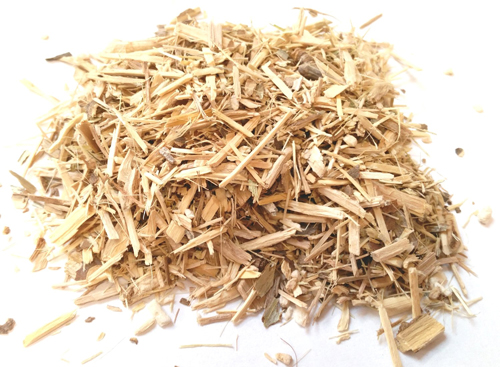 • A. senticosus, previously known as Eleutherococcus senticosus, is a TCM more commonly known by its name Siberian ginseng.
• A. senticosus is widely used as an anti-fatigue, anti-inflammation, anti-stress, and anti-ulcer agent that also improves cardiovascular functions. It is commonly used in China, Korea, Japan, and Russia.
• Over the years, researchers looked into the chemical and pharmacological properties of A. senticosus. They characterized a large number of its chemical components for their therapeutic effects.
• Recent studies reported about the anticancer activities of A. senticosus both in vitro and in vivo.
• A. senticosus is said to have inhibitory effects on malignant tumors, such as lung and liver tumors.

Based on the findings of past and recent studies, the researchers concluded that A. senticosus is a medicinal plant with a variety of uses and it has the potential to be developed as an effective anticancer drug.