Project MK-Ultra and Dr. Ewen Cameron ‘stole my mother away from me’ 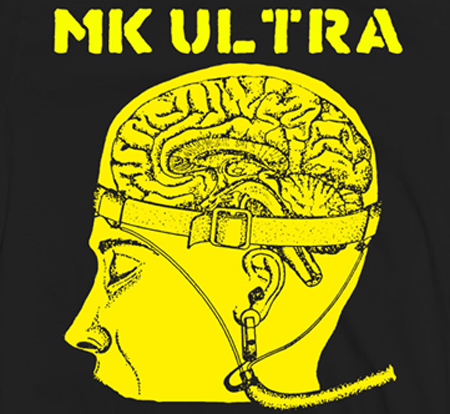 “They stole my mother from me. They used her as a human guinea pig. They stripped her of her emotions.” – Alison Steel

On October 9, 1957, Dr. Ewen Cameron, a Scottish-born psychiatrist and director of the Allan Memorial Institute at McGill University in Montreal noted that his 33-year-old patient, Jean Steel, was on her 23rd day of drug-induced sleep.
Steel had undergone four electroconvulsive shock-therapy treatments. Several more were planned. In previous days, while awake, she had shown some aggressiveness toward staff, behavior Cameron felt needed to be “broken up”.
He wondered whether it might be useful for her to watch a “movie where hostility was well expressed” as a way of working out her own “hostilities”. A librarian was tasked with finding something suitable.

She had not been weighed in several weeks. Temperature recordings were taken of her “earlobes and feet”.
“Once the patient is de-patterned we will start psychic driving” Cameron wrote. “She is rather restive and antagonistic when awake, but not nearly as difficult as she was when she started.”

Garnet Steel met Jean Watts in Montreal in the 1940s. He was in the army. She liked to dance. He called her “Jeanie”. They fell in love, married, honeymooned in New York City and settled in the Eastern Townships south of Montreal. They played bridge, curled and had loads of friends. 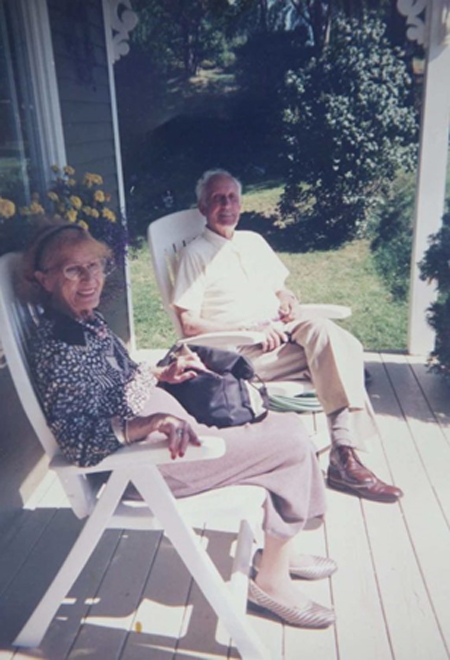 Photo of Jean Steel taken in her 70s with her husband Garnet, shared by her daughter Alison Steel

The couple had a child who died a few months after birth, but in 1952 they had another, a daughter named Alison. She was healthy and gorgeous, but Jeanie found she couldn’t cope. She sank into a sadness that wouldn’t lift. Her parents back in Montreal began asking around. They heard about this Dr. Cameron at the Allan, a past-president of the American Psychiatric Association. They heard he was the best. Jeanie Steel was admitted to the AMI for treatment on May 1, 1957.

“What they did to my mother was torture” Alison Steel, now 65, says from Knowlton, Que. “It is horrific. It is unbelievable.”

Alison Steel holds a photo of her mom, Jean Steel

What wasn’t publicly known in 1957, and what would not be revealed until decades later, was that Cameron’s work at AMI was funded in part by the Central Intelligence Agency as part of Project MK-Ultra, a covert program in human mind control – brainwashing.

Panic seized the United States at the conclusion of the Korean War in 1953. Some in Congress feared returning American prisoners of war had been brainwashed by their Chinese captors, transforming patriotic GIs (abbreviation for Government Issue, commonly used to refer to US soldiers) into zombie sleeper agents, waiting to be activated by their Communists masters. Newspaper stories fanned the hysteria.
“The totalitarians have misused the knowledge of how the mind works for their own purposes” a Dutch psychologist wrote in the New York Times Magazine. “They have applied the Pavlovian technique – in a far more complex and subtle way, of course – to produce the reflex of mental and political submission of the humans in their power.”

Cameron, the “visionary”, believed schizophrenia and some other mental illnesses could be cured. (Jeanie Steel likely suffered from postpartum depression.) He dismissed the idea of a psychiatrist’s couch, a doctor listening and talking a patient back to health. His ambition was to remake the person entirely, scrubbing their brain of its illness and rebuilding their psyche from scratch.

To do so, patients would need to be “de-patterned” – Cameron-speak for loading them full of drugs (Seconal, Nembutal, largactal, insulin, LSD, PCP, uppers, downers, curare and more) and subjecting them to massive, repeated jolts of electroshock therapy. Patients were kept in drug-induced comas for 22 hours a day in a “sleep room” primed for Cameron’s “psychic driving”, a process where a message, or even a single word, was broadcast on a loop over a loudspeaker in the room for days on end. 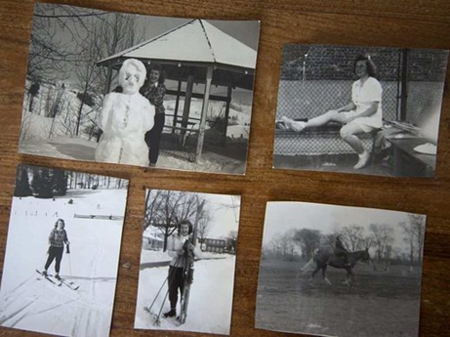 Photos of Jean Steel, shared by her daughter Alison Steel

Jeanie Steel did 18- and 29-day stints in the sleep room. At different points, according to her file – of which Alison obtained a copy from the Canadian Department of Justice in 2015 – she threatened to kill herself; asked the doctors to “please” turn down the loudspeaker; complained of burning in her ears and feet; and screamed that she felt like she was being “nailed to the cross”.

One of Cameron’s entries in the file from October 1957 notes: “Patient walked about room this morning, out in the hall, appears more restless than previously, stared at the speaker and said: ‘That thing up there, up on the wall, my ear is burning, my ear is not burning. But that tries to make up my mind. That’s not my mind. Is that my mind?’.”

Jeanie was discharged from the institute in December 1957. She went home to her family, destroyed after a total of six months in Dr. Cameron’s care. She died in 2002. Dr. Cameron went on to become the president of the World Psychiatric Association, dying of a heart attack while hiking in 1967.

Alison Steel keeps a manila folder full of her mother’s papers and old photographs. Her favorite image of Jeanie is from before she was born. Her hazel eyes are wide, and her auburn hair cut to the shoulder.
“She looks like an angel” Steel says. “But I never got to know that person. They stole my mother from me. They used her as a human guinea pig. They stripped her of her emotions.” 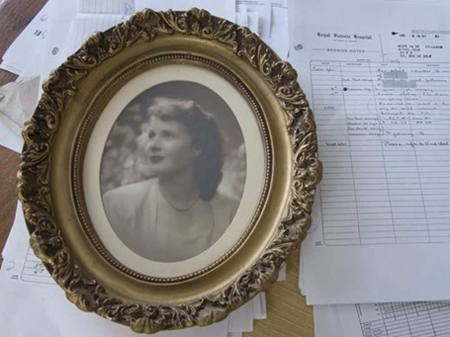 A photograph of Jean Steel lies on the table next to the bedside notes, hospital notes from her treatment for depression, seen in her daughter’s home in Quebec

In the years after 1957, Jeanie would spend hours sitting in the dark, or in her room. When she drove, she kept the flicker on to keep her “company”. She once arranged all the patio furniture outside, placing sticks wrapped in tinfoil on the chairs, declaring it was Sherbrooke Street. She spray-painted a white living room ceiling in red swirls, and spray-painted the toilet seat silver.

Alison couldn’t ask her mother for advice; she had nothing to give. She was present – she would make grilled cheese sandwiches for her daughter and her friends – but never fully there.
“My mom could talk to me about her life before this happened to her” Steel says. “But she couldn’t talk about what happened to her. I didn’t know where her mind was.”

In 2015 Alison Steel initiated a legal action against the Canadian government, which also funded the experiments. A few months ago (in 2017), she received a $100,000 settlement. “It wasn’t about the money” she says. “I was seeking justice for my mother – and my father. They had been young and happy.”

Garnet Steel passed away in 2007. Alison now works with kindergarten kids. She loves zipping up their coats, giving them hugs, listening to their stories and showing them the kind of warmth her mother was never able to show her. “It’s what I am meant to do” she says. “I know that my mother loved me, in my heart of hearts, and I loved her.”