Quitting Facebook can lower your chances of getting cancer, according to an astonishing study published in January 2017 in the Journal of Social Psychology. 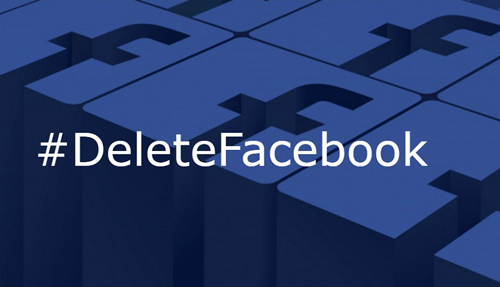 Researchers found that people who quit Facebook for just five days would experience a drop in cortisol – a stress hormone that has been linked to the development and progression of cancer.

“I have been a Facebook user for 10 years. I had talked to my co-authors about how I occasionally had to ‘quit’ Facebook from time to time because I found it overwhelming as the number of my friends grew,” said Eric Vanman, lead author of the study.

“We talked and realised that this was happening to them and their friends too. Whenever I would quit Facebook, I’d feel an immediate sense of relief that lasted for days. But then I would start feeling like I was missing out (FOMO!) and I would have to rejoin. The cycle would start all over.”

For their experiment, the researchers recruited 138 active Facebook users. Sixty participants were randomly assigned to a condition in which they were instructed to completely give up Facebook for five days, while the remaining 78 participants continued to use Facebook as normal.

Vanman and his colleagues surveyed the participants regarding their life satisfaction, stress, mood, and loneliness before and after the experiment. They also tested the participants’ salivary cortisol levels, a physiological measure of stress.

The researchers found that the short break from Facebook had both positive and negative impacts on the participants’ stress and well-being.

“People have long reported in other research that Facebook can make them feel bad about themselves or that it stresses them. Many people quit Facebook permanently because of it. Others take ‘Facebook Vacations’, in which they either deactivate or quit Facebook for a few days, weeks, or even months,” Vanman told PsyPost.

“Our research shows that ‘quitting’ Facebook for just five days is enough to reduce one’s levels of the stress hormone cortisol. The control group, who didn’t give up Facebook, did not show this.” 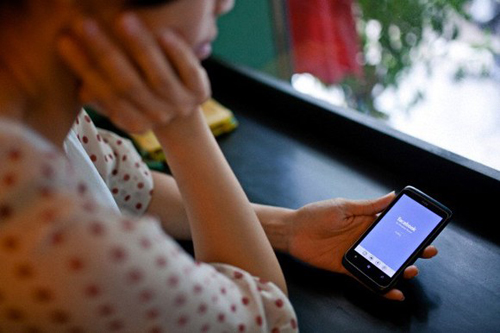 “We also found, however, that people who were instructed to give up Facebook for 5 days were less satisfied with their lives. Many were openly happy when the study was finished because they could return to Facebook,” Vanman added. “One unexpected finding is that people in the No Facebook condition spent more time in Face-to-Face contact with friends on the Sunday during the study.”

“We don’t know how long it takes to get this reduction in cortisol or when it would start to increase again before someone decided to get back on Facebook,” Vanman explained. “For example, it could be that being off Facebook for the first few days reduces stress, but, the longer one feels like he or she is missing out, cortisol starts to increase again. We also don’t know if this would apply to giving up other social media like Twitter or SnapChat. We suspect these effects aren’t unique to Facebook.”

“We consider this preliminary research and we would like to conduct a much bigger study where we could look at these effects on cortisol over a much longer time,” he added. “However, our initial findings here suggest that people should try to take breaks from Facebook whenever they feel like it’s getting to be ‘too much.’”

The study, The burden of online friends:the effects of giving up Facebook on stress and well-being, was authored by Eric Vanman, Rosemary Baker and Stephanie Tobin.