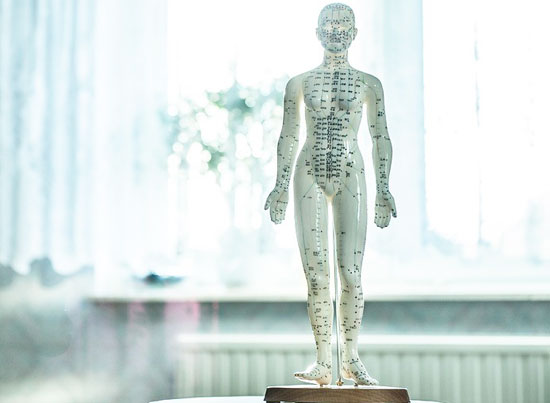 A recent study has discovered that acupuncture can be more effective in treating pain than intravenous morphine. In addition, the researchers discovered that acupuncture can work faster in relieving pain and have fewer adverse effects. The study was conducted over a one-year period at the Fattaouma Bourguiba University Hospital in Tunisia. The results were published in the American Journal of Emergency Medicine.


The Side Effects of Morphine Use

Morphine is an opioid pain medication which can have severe adverse effects. These include drowsiness, dizziness, constipation, stomach pain, nausea, vomiting, headache, tired feeling, anxiety and mild itching. Other risks associated with morphine use include misuse, abuse and addiction.

In addition, scientific research has shown that prescription opioids may actually worsen chronic pain. It appears that a holistic alternative to treating pain is much-needed in order to mitigate the dangers of conventional pharmaceutical pain treatment.

Now, a groundbreaking study shows that acupuncture is one of these effective holistic alternatives. Considering the study results, it may perhaps be even more effective than morphine.

A study performed in the Emergency Department of Fattouma Bourguiba University Hospital, which sees about 100,000 emergency patients per year, evaluated the pain treatment approach for 300 patients.

150 emergency patients were administered up to 15 mg of morphine per day. The other 150 were given acupuncture treatment to address their pain. The researchers summarized the results as follows:

– In patients with acute pain presenting to the emergency, acupuncture was associated with more effective and faster analgesia with better tolerance.

To paraphrase, the acupuncture group in the study experienced significant pain reduction, and the effect occurred faster and with fewer side effects when compared to the morphine group.

Acupuncture originated in China many centuries ago and soon spread to Japan, Korea and other parts of Asia as an accepted medical treatment. Throughout the Asian continent, it is widely used in health care systems, officially recognized by governments, and well received by the general public.

In 1996, acupuncture became an accepted form of medical treatment endorsed by the World Health Organization (WHO). The WHO based their endorsement on data from numerous controlled clinical trials conducted over the two previous decades. The WHO report that resulted from the analysis of these clinical trials states:
“Diseases, symptoms or conditions for which acupuncture has been proved – through controlled trials – to be an effective treatment:

– Adverse reactions to radiotherapy and/or chemotherapy;

– Malposition of fetus, correction of;

– Pain in dentistry (including dental pain and temporomandibular dysfunction);

Notice the multiple mentions of conditions that involve pain, such as low back pain, neck pain and headaches. In their report, the WHO also stated that acupuncture has shown to have a therapeutic effect on abdominal pain, cancer pain, facial spasms, and labour pain (although the organization did not have sufficient clinical data to include these in the effective treatment list above.)

Undoubtedly, acupuncture can play a powerful role in pain management. It is an effective drug-free alternative to reducing pain with very few side effects that has been proven over the ages. Finally, science is catching up to reinforce this claim.