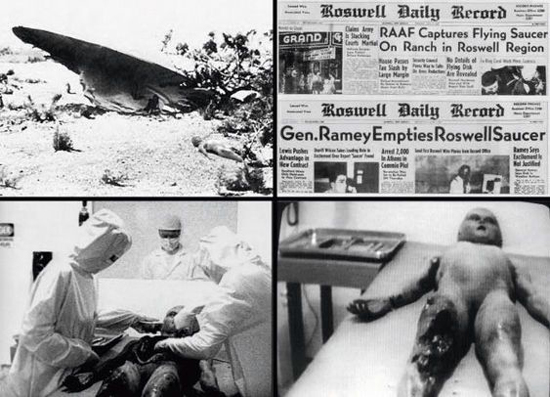 A former deputy sheriff claimed to have seen a “flying saucer” and “dead aliens” at an alleged UFO crash site in Roswell, New Mexico, in 1947, it has emerged.

The testimony of Charles H Forgus of Big Springs in Howard County, Texas, is the latest to surface from a person who claims an alien space craft, and not a top-secret US-launched balloon, came down in the desert around the town nearly 70 years ago.

Roswell has been at the heart of the UFO scene since in July 1947 the military sensationally announced in a press release it had found the remains of a crashed flying saucer in the desert nearby. But the following day it retracted the statement, saying it was in fact a damaged US Air Force air balloon. Witnesses later came forward to say there had been alien bodies within the “crashed craft”, which along with the wreckage were then taken to a mysterious top-secret military base.
There have been claims and counter claims, including that the bodies were crash test dummies and it had been a top-secret balloon spying on the Russians.

All the confusion means it is one of the world’s biggest conspiracy theories to this day. 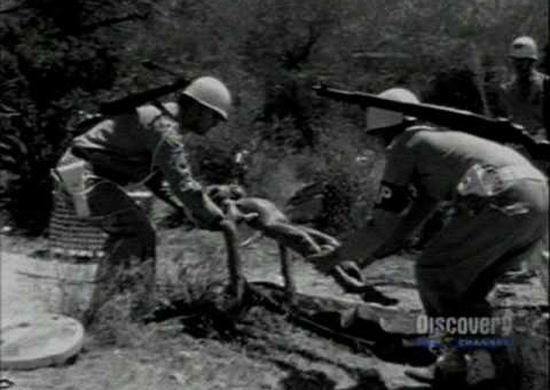 Mr Forgus’ account is revealed in the new book UFOs Today: 70 Years of Lies, Disinformation and Government Cover-Up by Dr Irena Scott, which is published by Flying Disk Press.

He was interviewed, aged 81, in 1999, but the account appears to have lain buried until now, due to copyright issues according to Flying Disk Press publisher Phillip Mantle.
Mr Forgus claimed to have been driving with an unnamed sheriff on the night of the alleged crash in July 1947, from Texas to Roswell to pick up a prisoner, when details of the incident “came over on the police radio”. He was interviewed in 1999 by Los Angeles private investigator Deanna Bever, who was looking into Roswell, and another interviewer whose initials are only given as LR.

Dr Scott said in the book: “Unlike other eyewitness accounts where few people actually reported seeing bodies, this witness reported seeing the craft and the bodies in a crash that appeared significant enough to report.”

He told of a perfectly round saucer being crashed in a canyon, after it appeared to have hit a “side wall”. 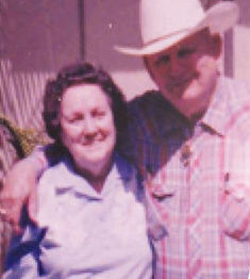 Dr Scott wrote: “He thought there are about four beings, around five feet tall with large eyes and feet like ours. Their skin was brownish and he didn’t see any blood. Their bodies were being picked up by a lift attached to a crane and swung into a truck. He said there were about three or four hundred military people there; he didn’t know from which branch but said they were not Air Force. He and the sheriff watched for a while and the military people saw them. Later they were told to leave.”

“He said that a government person came around to talk to him later, but he told him to shut up and go away.”

The book has been written using portions of a rough transcript of a video tape of the interview.

Mr Forgus said: “What I seen of him looked just like the one we see on television, with big eyes. There was a big round thing in the canyon. It was about 100 feet across. They put that on a truck and hauled it away. They wouldn’t let us get very close to it either.”

The testimony has met with doubters already.
In a blog post on website theufochronicles.com Roswell UFO expert Kevin Randle said: “Though Forgus didn’t know which branch of the service they were in, the US Army on their fatigues should have been a big clue.” 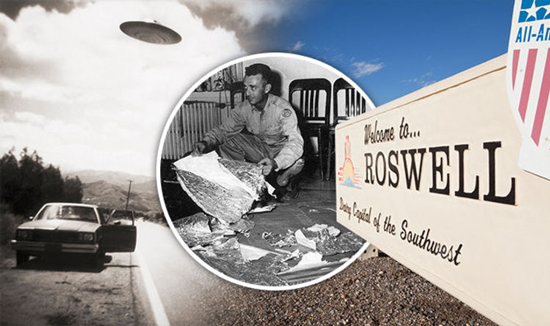 The 70th anniversary of the Roswell incident takes place every July.

“He was asked if there were lights on the craft and he said, «No, they went out when it banged into the wall in the creek». Though I’m not sure how he would have known that the lights went out when it hit because he wasn’t there.

He said the crash site location described by Mr Forgus matched that given by the late Frank Kaufmann, whose account “has already been discredited.”

Mr Randle wrote: “He said he could see the bodies, though he didn’t have a good description of them. He talked about the big eyes. He said «Their eyes looked like the ones we see on television and the pictures of them», but he was so far away, according to him, it is difficult to believe that he would have seen the eyes.”

“The real clue is about having seen alien creatures on television. He just picked the most popular version of the aliens to describe.”

Mr Randle claimed the roads surrounding the crash site would have been blocked so they would have been unable to even get there. He added: “The other part of the story that fails is that they heard about this on the police radio, which seems unlikely, but even if that had been true, they wouldn’t have heard instructions on how to find the place.” 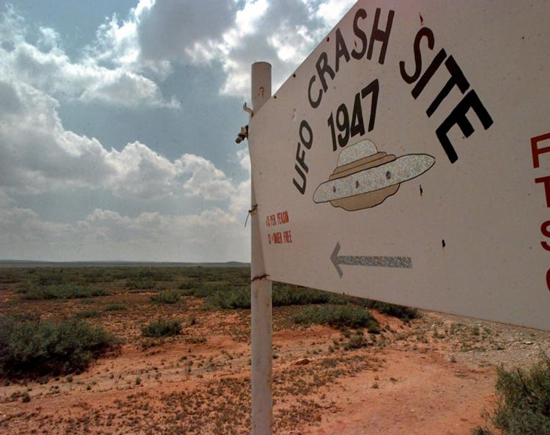 “You can’t see it from the main roads, and the gravel and dirt roads into the area are quite rough and quite confusing. If you don’t know where you are going, you’d get lost. Without someone leading them in, or precise directions which wouldn’t have been broadcast, they would never have found their way to the crash site.”

Asked what the author and Mr Mantle thought of the testimony, Mr Mantle said: “We remain open minded on the testimony documented by Deputy Sheriff Forgus. We hope that by releasing this information now that others may be able to shed more light on it one way or the other.”

Unit 731: The WW2 Holocaust The West Tried To Erase From History