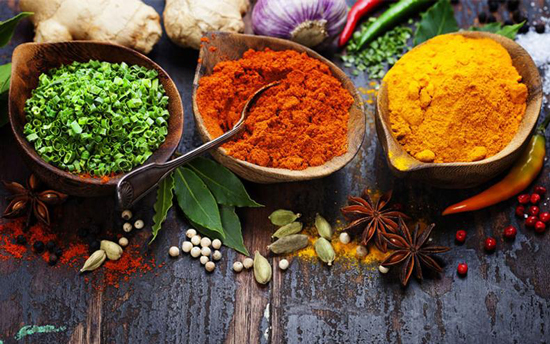 Internet is a resource that we can use to enhance our health. We can use it to learn about the best natural strategies to revive your immune system and neutralize the threat of superbugs, pandemics, viruses and chronic diseases, including autoimmune disorders, heart disease and dementia.

Between July 24-31, 2017, the Immune Defense Summit organized by Natural News took place. During the summit, 36 of the world’s top experts in integrative medicine and science showed the viewers how to strengthen immune system to keep a wide host of illnesses at bay.

Your best defense against global health threats is a strong immune system. According to health experts, drug-resistant bacteria or superbugs will kill more people than cancer by 2050.

If you thought the CDC and pharmaceutical world have your back, think again!

If you want the actual truth about how to prevent or survive superbugs, pandemics, cancer and other threats to your health, know you cannot trust the mainstream media, the Centers for Disease Control and Prevention (CDC), or the pharmaceutical giants of the world. These criminal organizations are deliberately spreading lies to keep the money rolling in.

Brainwashed by conventionally-trained doctors and specialists, most of us think pharmaceuticals like vaccines, chemotherapy and opioids will cure our daily aches and pains. Unfortunately, the criminal world of fake scientists, doctors and researchers controlled by Big Pharma and the CDC aren’t looking for ways to make us healthy; quite the contrary, in fact.

Rather than helping to cure our world of its modern diseases, these entities want to keep people sick and trap them in a vicious circle of expensive conventional treatments that may do more harm than good in the long run. This keeps people coming back for more treatments and poisonous medicines.

Did you know that the Zika virus has been around for ages and only causes mild symptoms? Yet the mainstream media is spreading fear among the public to justify the billions of tax dollars spent to fund a host of programs aimed at controlling this so-called threat or health emergency.

Or think of the push for toxic vaccines to prevent rather harmless childhood diseases such as the mumps. According to the CDC’s own statistics, the bigger health threat is technically the vaccine, not the disease itself. In the past decade, nobody has died from measles, yet at least 108 deaths related to measles vaccines have been reported.

It is time we stop falling for these criminal and corrupt schemes and start to invest in our own health. Use the internet and libraries to learn about real lifesaving methods and cures instead of sinking your dollars into fake treatments aimed at treating the symptoms but not the real causes of disease.