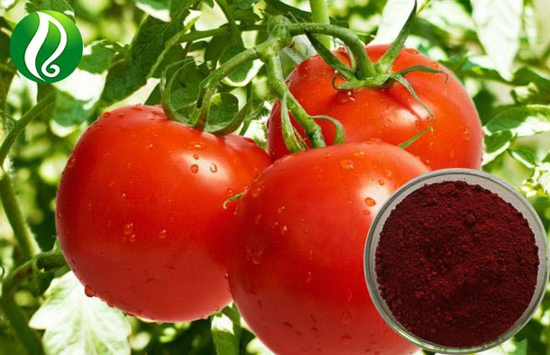 If you’re concerned about stomach cancer or your overall digestive health this news will be of great interest to you. The Mediterranean diet has become regarded as highly beneficial to overall health, maintaining ideal weight and a reduced risk of cancer plus many other chronic disease conditions. One of the staples of this diet is tomatoes, especially the low-acid varieties that are grown in Italy and its impact on cancer risk is quite interesting.

Recent research by the Sbarro Institute for Molecular Medicine at Temple University in Philadelphia, Pa. has confirmed that two tomato cultivars grown in Southern Italy inhibit both malignant features and cellular growth in stomach cancer cells.

For the study, whole tomato lipophilic extracts were analyzed for their ability to fight and diminish neoplastic features of stomach cancer cells. Both the Corbarino and San Marzano tomato varieties were found to inhibit the cloning behavior of malignant cancer cells as well as impede their growth.

Also involved in this research were scientists from The National Cancer Institute of Naples, Pascale Foundation, CROM and the National Research Council of Pozzuoli, Italy.

When tomato extracts were used on stomach cancer cells, key processes related to cell development, migration and proliferation were inhibited. The tomato extracts ultimately induced apoptosis, or cancer cell death in cancer cells. The study results were published in the Journal of Cellular Physiology.

Significantly, the tomato extracts contributed to the movement of cancer cells away from the primary tumor, which resulted in their death. These anticancer effects weren’t related to just one particular compound such as lycopene. Instead, the whole tomato seemed to contribute to its anticancer effects.

Previous studies had suggested the carotenoid compound lycopene, which creates the orange-red color of tomatoes, is what fights cancer cells. While lycopene may still be a major factor, the entire tomato seemed to have a highly potent effect against cancer.

Stomach cancer is the fourth most common cancer type in the world and the most common among older adults. About 60 percent of individuals diagnosed with gastric cancer are age 65 or older.

Its main causes are Helicobacter pylori infection, genetic predisposition and poor eating habits. Salty and smoked foods seem to be among the most harmful in terms of triggering or contributing to the onset of stomach cancer.

In light of this study, researchers are particularly excited about the possibility of analyzing and using different tomato cultivar extracts for different positive health effects. Some species work better than others against different phases of cancer cell growth, and this information could be applied in a targeted way to help promote healing.

The researchers believe whole tomato extracts could be used generally in the treatment and prevention of stomach cancer. In the meantime, eating more tomatoes and other organic fruits and vegetables can help anyone to cultivate better health with an anticancer lifestyle.