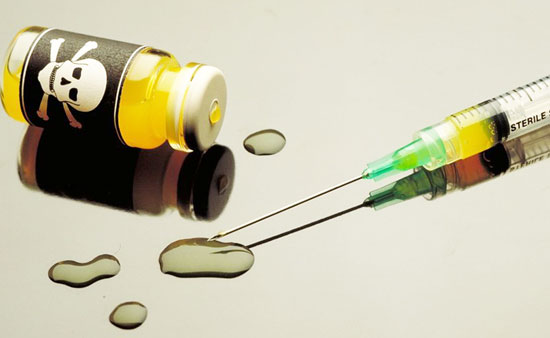 On 21 of June, 2017, The European Union Court (EUC) sent a mammoth gaff into the side of Big Pharma’s most sacred cows, Vaccines!

How dare the EUC do such a thing, especially since the U.S. CDC/FDA and SCOTUS seemingly suck up to; probably tap out or into Pharma’s “cool aide”; and even may brown nose Big Pharma’s pseudo vaccinology ‘science’.

CDC has been caught with its ethical, scientific and fraudulent-conspiracy, Autism/MMR vaccine information pants down several times now, especially with the 2000 Verstraeten study and the 2004 Thompson/DeStefano study regarding young black boys under three years of age.

Others, foreign courts, in particular seem to be taking a longer and harder look at the real science involved “a vaccine could be considered defective if there is specific and consistent evidence, including the time between a vaccine’s administration and the occurrence of a disease.”

Independent journalist Jefferey Jaxen published his report on the EUC’s ruling in his article Landmark Decision: Top EU Court Rules Vaccines Can Be Blamed For Illness & Disease, which is very good to be read and studied.