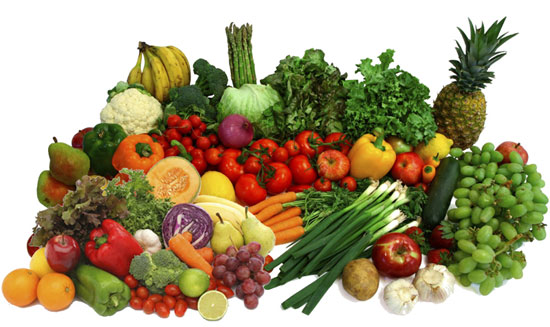 Julia Rucklidge, a clinical psychologist, spoke in a talk for TED about the vital role of nutrition in mental health. She spoke about the time when Dr. Semmelweis was criticized and silenced for advising doctors to sterilize their hands before touching pregnant women. She made a comparison between the radical reaction doctors have now, and the reactions they had back then, about nutrition having a key role in treating mental conditions like schizophrenia, ADHD, bi-polar disorder, ADHD and depression than leading medication.

Dr. Rucklidge said that even with the variety of medications in the market, cases for mental illness have drastically increased, and she asks, “If current medications are effective, shouldn’t mental illness be decreasing rather than increasing?”.

Around the world, doctors have accepted they knew nothing about nutrition in the duration of their time in medical school. Dr. Rucklidge, wasn’t inclined at first to believe that nutrition could help patients, because she was taught that nutrition was insignificant in the treatment of mental illness.

With research she did for over 10 years, she discovered that “nutrition is a safe and viable way to avoid, treat and lessen mental illness.” One study involved a placebo trial, where adult participants had been administered minerals and vitamins, also referred to as micro-nutrients, to treat ADHD. In eight weeks, more participants responded in the group of micronutrients than those in placebo.

She found that those who maintained their intake of micronutrients, saw positive results. When it came to the placebo group, participants that turned to medication had worse symptoms than before.

In the research, it was found that prescriptions are best used in the short-term. When taken for a long period of time, the medication’s effect is weaker and can cause more problems in some cases. Micronutrients gave participants (who suffer from schizophrenia, bipolar disorder and depression) positive results with improvement in the long term.

She even said that micronutrients are cheaper than the expensive alternatives we use thats sold in todays market.

Dr. Rucklidge pointed out that nutrition plays a key role in our mental health, and that a poor diet can increase your risk for mental illness. “We need to get serious about the critical role played by nutrition.” Julia Rucklidge, Clinical Psychologist.