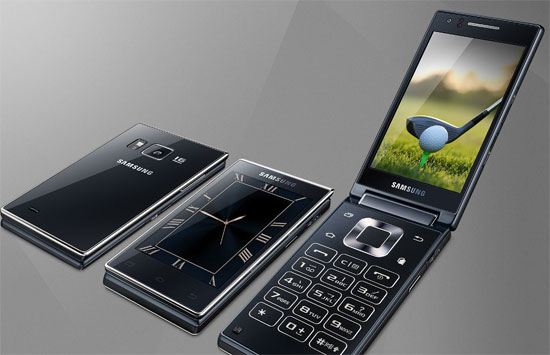 The emergence of smartphones has completely transformed society. We have become disconnected from one another because we spend so much time with our heads buried in our phones, which is ironic given the fact that smartphones were intended to help connect us with each other in the first place. It’s a rarity to have a conversation with someone now without them glancing at their phone.

Yet, smartphones have also helped progress society. They may suck us away from enjoying the present moment from time to time, but they have also allowed us to express ourselves online and connect with people all over the world, and introduced us to entirely new markets and new knowledge.

Many people have a “love-hate relationship” with their smartphones; they recognize their addictive tendencies towards their devices, but they’re also grateful to have them, as they act as tools to connect people with others and thus smartphones play a huge role in daily social life and work. It’s easy to observe the polarities in the world of smartphones; the perceivably negative and positive roles they play in our lives are endless!

Many people cannot seem to control their addiction to social media and their smartphones because they use them far too frequently. One solution that’s starting to catch on is what many are referring to as “the dumb phone movement”.

What Is the Dumb Phone Movement?

As you may have guessed, this movement is all about abandoning our smartphones and returning back to our older, “dumber” cellular devices. To many, these older phones represent a time when people had to use a computer to connect to the internet or watch a video. A dumb phone could be a flip phone, a phone that doesn’t connect to the internet, a phone that doesn’t have apps, or a non-touch screen phone (basically, models that aren’t “smart” in the same way that an iPhone is). Back when we had those, we weren’t checking the emails on the phone, but simply using them to connect with work colleagues, family and friends.

So, what would not having a smartphone in today’s world look like? Well, you wouldn’t be constantly bombarded with negative news headlines, perpetuating the fear state so many mainstream media outlets connected to our smartphones love to spread. You wouldn’t be receiving endless notifications from Twitter, Facebook, Instagram, Snapchat, and other social media platforms, either.

You wouldn’t be getting email notifications, you wouldn’t have “maps” on your phone to help you navigate when you’re lost, and you wouldn’t have a high-quality camera to snap photos of your everyday life (depending on how “dumb” you choose your phone to be). You might even have to open up your phone to even see that you’ve received a message or a phone call, because odds are your “dumb” phone won’t just be one giant touchscreen.

To many, this reality may seem scary, or even drastic. Do we really need to abandon our phones to reduce our usage or deal with our addictions? To some, clearly they felt that the answer to this question is “yes”, because the dumb phone movement wouldn’t have picked up if they didn’t feel they could kick the habit through other means.

At the end of the day, the dumb phone movement isn’t a sustainable option for many of us, either. Some couldn’t do a lot of their work without using a smartphone, so they simply can’t live their regular lives without such a device. If that’s your case, just be mindful of how often you’re using it for work versus personal usage.

There’s no point in demonizing your phone when it clearly provides so many benefits, but we also need to recognize how it can hinder us as well. Our self-worth shouldn’t be contingent on social media likes, and we shouldn’t be using our phones constantly, either; it’s all about achieving balance, as with everything else in life.

Meanwhile, in USA’s Colorado people are taking a step forward: they want legislative measures to make sure the smartphone addiction in children is avoided. 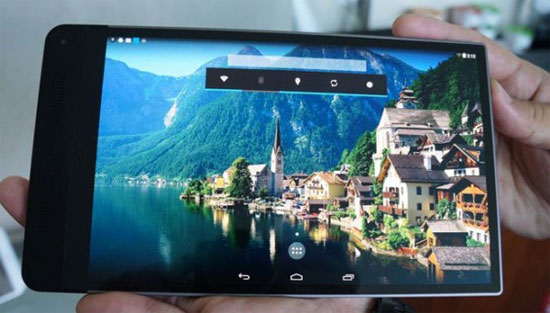 USA may see the first legal age limits on smartphone sales as Colorado officials approve the language of a ballot proposing to restrict the sale of smartphones to children below 13 years of age. The proposed measure will need 300,000 signatures to be certified for the November 2018 ballot, Coloradoan.com reported.

If the measure were to take effect, smartphone retailers will be banned from selling smartphones – defined in the proposal as any handheld device with internet, data or Wi-Fi connectivity – to children belonging to that age bracket. Businesses will also be required to check the valid ID of the intended primary user to ensure that he or she is of age, as well as submit reports to the Colorado Department of Revenue every month. Those found in violation of the law could be fined a minimum of $500.

The proposal, also known as Initiative 29, was spearheaded by a non-profit group called Parents Against Underage Smartphone Use (PAUS), and was led by Denver anesthesiologist Tim Farnum.

“Eventually kids are going to get phones and join the world, and I think we all know that, but little children, there’s just no good that comes from that”, Farnum told Coloradoan.com, sharing that he experienced problems with his own children when they were given access to smartphones. “With smartphones, the internet is always begging for your attention. The apps are all designed to addict you… For children, it’s not a good thing” he said.

The proposal comes as children continue to be introduced to and use mobile technology at an increasingly early age. One study, according to DailyMail.co.uk, has found that over half of all toddlers can use a tablet at the age of one, and 90 percent of them master the device by the time they turn two.

Studying hundreds of YouTube videos, researchers from the University of Iowa found that over 50 percent of toddlers between 12 to 17 months displayed a “moderate ability” to use a tablet. Researchers defined “moderate” as being able to use apps with help from an adult, but having some difficulty when it comes to basic day-to-day functions.

The researchers also found that by the time babies turned one, they interacted with the tablet in much the same way that adults do, using only their index finger as opposed to using both hands and fingers, as babies younger than one have been observed to do.

Experts have warned against introducing digital media to children at an early age. “Children under two years of age learn best from real-world experiences and interactions”, Carolyn James, a learning designer for Leapfrog Enterprises, told PBS Parents. “Each minute spent in front of a screen-based device is a minute when your child is not exploring the world and using their senses, which is extremely important in their development process.”

PBS Parents recommends that children be allowed to use smartphones to try educational programs and games under close supervision only after they enter preschool. At the same time, unsupervised use and ownership of smartphones should be held off until the child is between 11 to 13 years old, depending on when parents deem they are ready.

Ensuring good content and limiting screen time to no more than 30 minutes per sitting for younger kids, one hour per sitting for older kids, and two hours per sitting for teenagers was also suggested to ensure the healthy incorporation of video tech into kids’ daily activities.