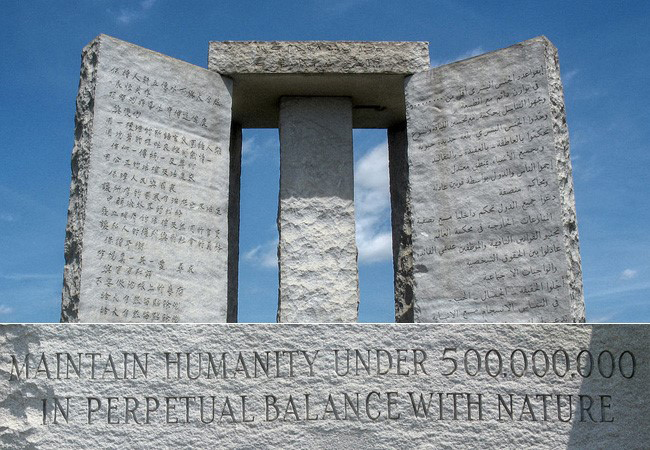 The corrupt medical profession and inherent dangers of vaccines: the issues of vaccines-suicide-euthanasia are all inseparable in terms of Nazi philosophy.
That is why the media all around the world at present are pushing propaganda articles about the need to pass new laws to legalize “youth suicide and euthanasia” as “free choice” but take away the “informed choice” for anti-vaccinations groups, because vaccines are going to be used as an integral method to kill off millions of targeted groups soon.

Remember, in Nazi Germany it involved not only killing off undesirable groups of people by lethal injection and gassing, but mass sterilizing others so that they could not reproduce.

The ones who were brought up under the Nazis during WWII can assure you that your description calling most modern medical doctors “neo-Nazis” is true in every respect.
In fact, modern doctors in The Netherlands and Belgium now are much worse than the Nazi doctors ever were, and what has already happened in Belgium is spreading out across the whole western world including in New Zealand at present.

The problem is when you tell the average uninformed person the full truth like this, claiming that these physicians are “Nazis”, which they really are – most people just pull back, because they simply cannot comprehend their supposedly “friendly family doctor” could possibly be such a devil. But he or she is.

This was the case in Nazi Germany also, as the masses historically have always had a sort of “blind faith” in physicians going back to Plato.
According to the End-of-Life Choice Voluntary Euthanasia Society Of New Zealand Inc. the Horizon Poll conducted in May 16-23, 2017, on 1274 people from the public aged 18 and over, 75% supported euthanasia and 11% were opposed.
This is very much worse than would have been the case under Hitler.

When you’ve got 75% of people not using their brains like this in New Zealand, already supporting politicians to pass new laws to engineer their own euthanasia, (which includes their own children!) then you have almost an entire nation remarkably voting for their own premature death.

In Belgium, doctors are already euthanizing not only the elderly, but young people with even very slight mental problems, or for example girls or women who have been raped and say they psychologically can’t cope, or any young person who is suffering depression or is unemployed and disillusioned.

This is much worse than the Nazis ever did in the Final Solution! It is only beginning to escalate in Europe presently, yet is in the process of expanding worldwide.

Now if the euthanasia of these people itself is not bad enough, do you know that already in about half of the cases these people are being murdered without their consent?
Yes that is right. People are getting admitted into hospital claiming they are suffering from such and such, depression, mental instability or dizzy spells – and they don’t come home.

So, you see, what you perceptively said about compulsory vaccination relative to the Nuremberg Code, why informed voluntary consent is so vitally important, and if it is removed, it is really the “last straw” and the last step before this medical tyranny is implemented worldwide.

It is not far away from anyone who criticizes the government being classified as mentally unstable, then being arrested and given a lethal injection without his or her consent and sent on their way – to paradise or hell as the case may be.

Here are some YouTube clips about it which you may not have seen. If people will not get the message after watching these in a strange way they all deserve what’s coming – because the video clips here are simply irrefutable – stunning: