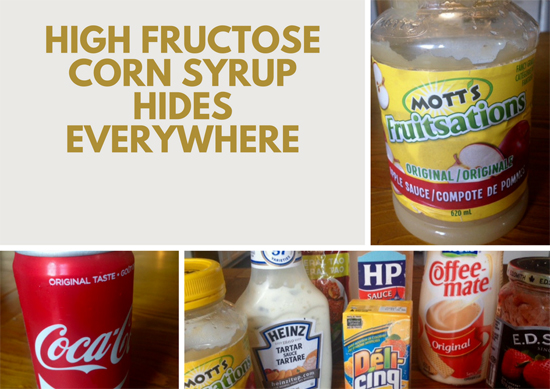 By now, most of us are aware of the health dangers of high-fructose corn syrup and do our best to avoid it, and most health-conscious individuals won’t go anywhere near sweeteners like aspartame and sucralose. However, sticking to natural sugar isn’t as straightforward as it sounds given the many options available. Which type of natural sugar is superior from a health standpoint? The answer is complicated.

First of all, it’s important to note that natural sugar is still sugar, and everyone should aim to reduce their intake of every type of sugar to minimize their risk of type 2 diabetes, cancer and other illnesses. Quite simply, if you consume too much sugar, your body will pay the price, and it doesn’t matter whether it came from sugarcane, beets, dates, coconuts, cactus or bees.

Nevertheless, there will be occasions when you need to use sugar for a recipe, whether it’s a dessert or something savory, and you might wonder which is the best type to use. Here is an assessment of some of the most popular sugar options.

This is the sugar that most people use at home for cooking and baking. It comes from refining and processing sugarcane or beets. During that process, the minerals and other compounds that color the sugar are taken out, leaving refined white sugar behind. It is highly processed and void of nutrition.

Raw sugar is made much like white sugar, but the process stops before the final refining, which enables it to retain its brownish hue. 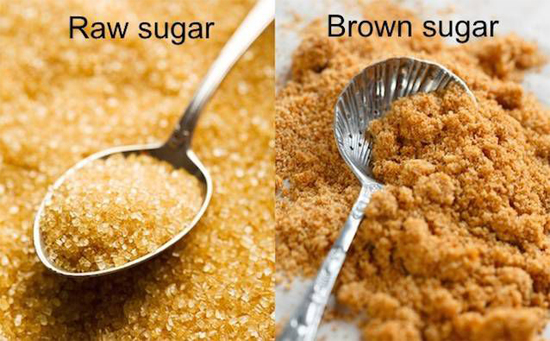 The byproduct that is created when the minerals and compounds are taken out of refined sugar is known as molasses, and it’s mixed back in with refined white sugar to create brown sugar. Therefore, it has more minerals and antioxidants than its refined white counterpart and has a slight edge from a health standpoint.

Nevertheless, the antioxidants found in molasses are pretty meager compared to antioxidant-rich foods like blueberries. Molasses contains nutrients like magnesium, selenium, iron and calcium, and blackstrap is considered the most nutritional variety.

Agave syrup comes from the sap of a type of cactus known as agave. After extracting the juice from the cactus, it is then filtered and heated before being concentrated into syrup form. It’s considered 1.5 times sweeter than white sugar, so you can use less of it to get the same general taste. It contains very small amounts of calcium, magnesium, and potassium, and the raw, organic variety is best.

While agave is much lower on the glycemic index than white sugar and other varieties so it’s not as likely to cause rapid insulin spikes, it’s important to keep in mind that its high fructose content can be problematic. Because fructose is mostly metabolized by the liver, it’s considered one of the most damaging types of sugar.

One of the trendiest sugars right now is coconut sugar, which is made by boiling down the sap from the coconut palm tree into a syrup and then drying and grinding it into a fine powder. It has a lower glycemic index than refined sugar, and it retains some of the nutrients found in coconut such as potassium, calcium, zinc and iron. 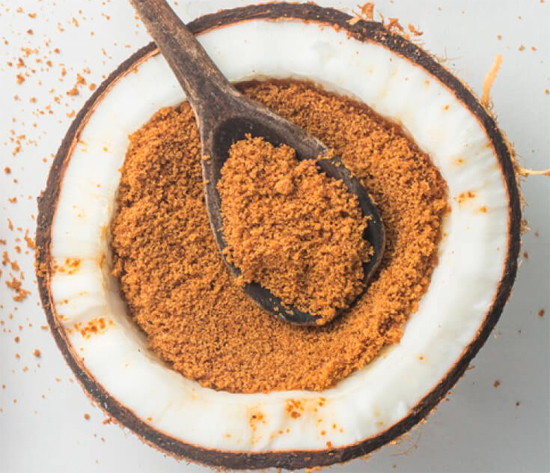 This is a syrupy nectar that is collected by bees from flowers, and its relatively high fructose content makes it sweeter than other choices. This means you may need less of it than white sugar to reach the same sweetness level. In addition, its 17 percent water content means that a direct substitution by weight yields a lower sugar content than white sugar.

Honey is also considered a superior choice because of its antimicrobial power; its ability to kill germs is not found in other types of sugar. Opt for raw honey whenever possible as it’s one of the least processed sugars you can get. 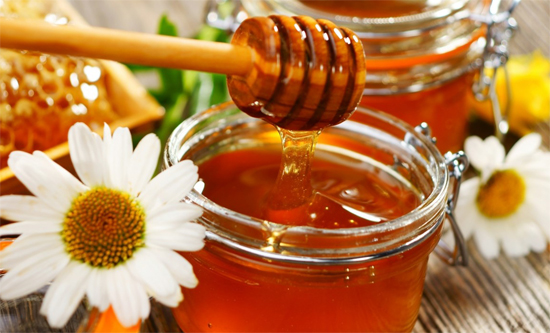 Once again, you want to minimize your intake of all types of sugar. It might be wise to use honey instead of corn syrup, for example, but don’t fall into the trap of thinking it’s safe to consume as much as you want – especially if you’re diabetic.