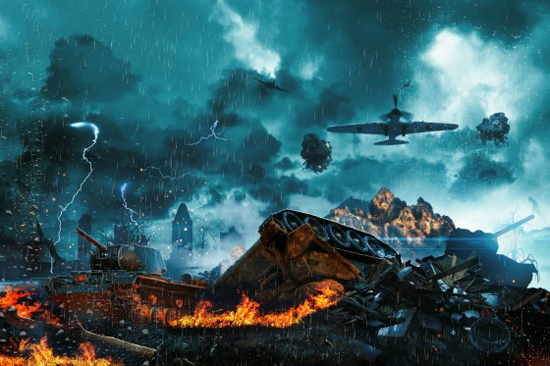 In a tweet about the Oscars, the Department of Defense quite literally bragged about working in Hollywood, to ensure that the military is only portrayed in a manner they see fit.
In March, the Department of Defense sent out an interesting tweet where they openly admitted that they control how the US government is portrayed in Hollywood films.
While this is a fact that has been documented for many years, it is still largely overlooked by mainstream media sources, who insist that this idea is nothing more than a conspiracy theory. In the post, it was plainly admitted that the agency “works with Hollywood to ensure the military is portrayed correctly in films”.

Every government in the world, throughout history, has required an all-encompassing propaganda campaign to keep its citizens in line, especially when it comes to war and the military, the most destructive applications of government. Places like North Korea or China are great modern examples of this type of censorship and propaganda taken to extremes.

The early Nazi propaganda films from World War II usually come to most people’s minds in discussions about propaganda but as technology and the study of human psychology have advanced, the rulers of governments everywhere have been able to refine the skill of creating a false reality for their subjects. Everyone likes to think that this type of thing only happens in some far away land or different time in history but this type of propaganda and media manipulation is alive and well today in America.

In the early 1950’s, when modern media and television were becoming a mainstream phenomenon, the Central Intelligence Agency (CIA) had just been formed. It quickly became one of their primary goals to use this new technology to influence public opinion. The first known CIA propaganda campaign called Operation Mockingbird began around this time, and it has been revealed through declassified documents that the strategies developed in this operation are still in use today.

In the 1970s, Congressional investigations and hearings revealed government connections with journalists and media organizations. During the hearings, CIA representatives refused to answer the questions while on the public record and asked to go over the details during a closed session. Footage of those hearings can be seen below:

As mentioned earlier, this type of activity is still alive and well today, whether or not it is under the Mockingbird label. In 2011, emails from Assistant Secretary of State for Public Affairs, Philip J. Crowley, were made public, showing that the U.S. State Department was “planting” a number of “questions and concerns” with CBS News for a 60 minutes piece on WikiLeaks.

In recent years we have seen more military influence in large blockbuster movies since they are able to buy their way into the productions by offering up their tanks, vehicles, and weapons as props. The recent Transformers film was criticized by some as being a blatant advertisement for the US military, and it is on record that the Pentagon worked with the production team and gave them cheap access to their hardware. Also, judging from the way the film turned out it is highly likely that they were given some control of the script in return.

Phil Strub has been the entertainment liaison at the Department of Defense since 1989, and it is well known in the industry that it is extremely difficult to make a movie about the military without going through him and allowing him to edit the script.
For the recent Superman: Man of Steel the writers were forced to go back to the drawing board after Strub determined that the script’s portrayal of the military was “cartoony”, he said in an interview. Strub bragged that Warner Bros. flew him out to L.A. to offer him a revised version of the script so he would sign off on the film.
Strub will automatically deny any films that portray the military or war in a negative light and most major studios play by the rules. However, there have been some famous blockbuster films that did not seek Strubs approval, most notably Platoon and Apocalypse Now. 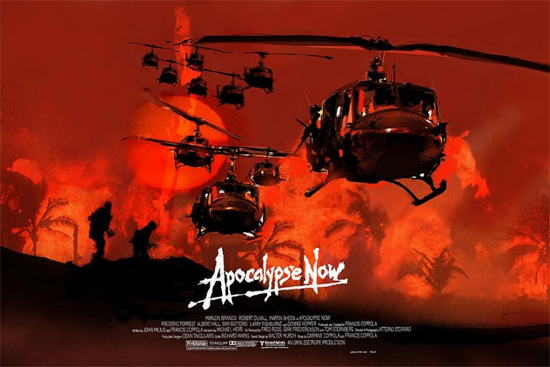 Military influence in the media is not always this simple though, for example, major military contractors like Northrop Grumman, Lockheed Martin or Boeing are able to control the narrative of the mainstream media with their advertising dollars. If you take notice, arms manufacturers have tons of commercials all over the mainstream news, but no average citizen is allowed to purchase rocket launchers or aircraft carriers, even in the very rare case that they would be able to afford something like that.

This brings up the question: why do these military contractors spend so much money on television advertisements? The answer is so they can use those advertising dollars as leverage against the broadcaster, in order to control how wars are presented in the news. If a broadcaster is being paid millions of dollars per month by Boeing to run their commercials then they aren’t going to be able to say anything negative about the war, it’s that simple.

Next time you watch a Hollywood movie, remember that while the credits may say Warner Bros. or 20th Century Fox, the script has been approved by masters of propaganda in the CIA and US military to maintain their image – in turn, maintaining their control.