US Empire: When Will They Stop Saying ‘Unintended Consequences’? 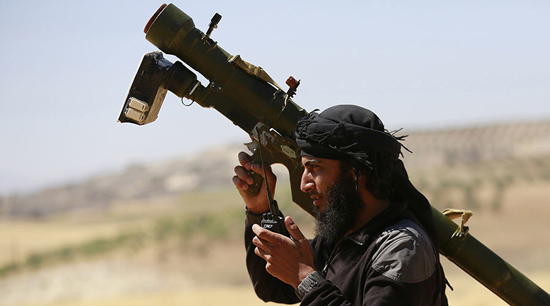 It might have been true in Afghanistan. Maybe. You remember. Bin Laden. The whole outside crew that came in during the Soviet-Afghan War and, trained and armed by the US, helped turn the tide against the Russians. And then that crew went rogue.
They built a network to fight America.
An unintended consequence. Let’s call it that.
But Libya, Iraq, Syria? Again? Over and over? Doesn’t work. Doesn’t compute. The rebels “we’re helping” who somehow turn out to be terrorists?
The line has been crossed from “we didn’t know” to “we’re doing it on purpose, we’re creating terrorism.”

Several years after the US invasion of Libya, when the country had turned into a hell hole, a sewer of chaos, a non-nation, with murdering factions assaulting each other, President Obama replied to a reporter’s question about the worst mistake of his presidency. He rang the bell on Libya with this pithy assessment: “Probably failing to plan for the day after.”
The day after the US left Libya in chaos, in the rear-view mirror.
Obama’s statement is on the level of “I left my car keys in the supermarket.”

The Pentagon and the CIA, which spend untold amounts of dollars planning war scenarios and estimating consequences, never told Obama what would happen after the Libya attack? This sounds like Obama saying: “Oops. We didn’t think about post-attack Libya. The horror. The chaos. It never came up. My girls had a play date and Michelle wanted help in the garden and, let’s see, wasn’t I filling out my brackets for March Madness and doing an ESPN segment in the Oval Office?”

Creating, backing, funding, supplying, advising, and lying about terrorists (ISIS, al Qaeda, etc.) is business as usual. Ever since the covert wars in El Salvador and Nicaragua in the early 1980s (and you can go back farther if you want to), the Pentagon has been game-planning and urging what they call “low-intensity conflicts” and “proxy wars” in addition to the really big operations like Iraq.
The proxy idea is simple. Get other people to fight for us. Pretend we have nothing to do with it. 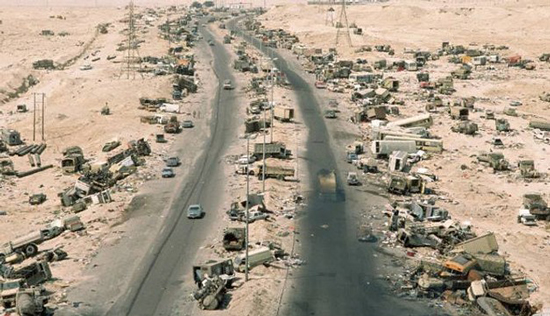 In the same way, the Obama administration’s explanation for the gun-walking operation called: Fast and Furious didn’t cut it. “You see, we were allowing very bad cartel people to buy guns in the US so they would take them down to Mexico and we could track these weapons SOMEHOW and then we could learn more about how the cartels operate.” What? You mean later, when the cartel men actually killed people and the guns were left at the scene, the US government knew something it didn’t already know? Really? That’s their story?
The “unintended consequences” tale has gone very stale.

In the same way, the fake-evidence story, with its “unintended consequences” has gone stale. There was the claim about Saddam developing WMDs, which was used as the pretext for invading Iraq. There was the claim about Assad using chemical weapons on his own people, in 2013, which was debunked. And now we have the claim of another Assad-launched chemical attack on his own people, which justified the Trump-ordered missile strike – and this chemical-weapon “evidence” has several gaping holes in it

When the evidence is patently fake, or in grave doubt, it can’t be called a mistake. It can be called what it is: an invented pretext for military action. 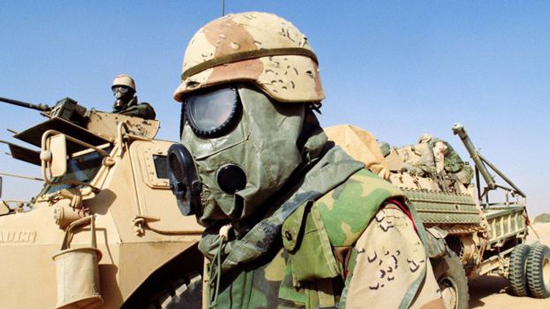 Consider 9/11. No matter how you assign blame for that catastrophe, in what universe does it justify waging war, for 16 years, against the whole country of Afghanistan? And how does it justify drawing up rules of engagement that facilitate the deaths of American soldiers sent there to “defeat the perpetrators of 9/11?” Which perpetrators? The Taliban? They hit the Towers in Manhattan in 2001?

There are indications the Taliban are now stronger than they were before the US invasion of Afghanistan. The giant MOAB bomb Trump’s Pentagon dropped in July (2017) is a step forward in the war? How so? The Taliban strategy is simple. When things get too hot, they disappear. When things cool down, they come out. It works. This is exactly what the mujahedeen did during the Soviet-Afghan war of the 1980s. It’s no secret.

Those who push for American empire push for war and destruction and conquest. They may talk about unintended consequences and mistakes, but none of that matters to them. None of that is relevant.
They demand war and more war.