Want to live to 100? Eat right, exercise, be social (in real life), stay positive, and make love a lot

Nowadays, centenarians are becoming the fastest-growing group of the population. What is their secret to a long life? The power of positive thinking.
“I don’t sit back and moan. People in their 70s and 80s, they sicken me, many of them. They’ve given up and it’s such a pity” said 103-year-old Londoner Ella Scotchmer. 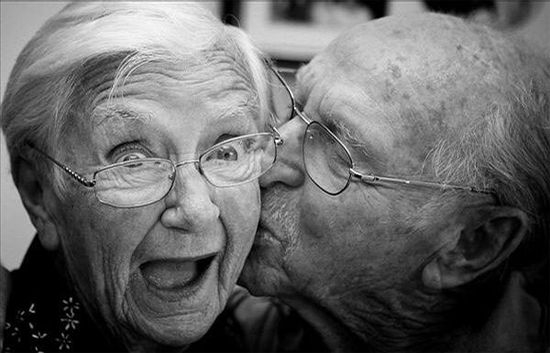 Positive thinking is also a prime factor in the lives of centenarians in the United States. In a recent survey of American centenarians, over 60 percent of them said they have always practiced positivity in their lives, while more than half of the survey respondents said they found it easier to feel positive as they got older.

Also, half of the survey respondents said they wouldn’t have lived their lives differently given a chance to do them all over again – compared with 29 percent of interviewees between the ages of 60 and 65 who would do so. Almost three-quarters of the respondents also said it was important to look forward to each day.

Some people also believe that orgasms can pave the path towards a long life. For instance, Italian Guilio Paggi believes that making love a lot helped him reach the ripe old age of 101.

His beliefs are supported by a Caerphilly Cohort study that was conducted between the years 1979 and 1983. During those years, over 900 men aged 45 to 49 were monitored consistently and regularly asked about the number of orgasms that they had been having. Fourteen years later, the researchers contacted the men again and found out that those who had the fewest orgasms were twice as likely to die earlier than those who were having orgasms at least twice each week.

Would you believe that the hand that you prominently use may have a hand, pardon the pun, in your own longevity? One study showed that left-handers have a less chance of reaching 100 years of age than right-handers. Californian researchers, in an analysis of the records of 987 people, found out that right-handers survive up to at least 75 years of age, while left-handers do not usually get past the age of 66, and none of the responders had reached the age of 80.

Another secret to living a long life is – no surprise there – keeping fit. A University of Chicago study that was published in 2008 analyzed the data from the 1917 military draft cards of men who were born in 1887 and found that the “stout” 30-year-olds were less likely to live longer than their fit counterparts.

Obesity, after all, is associated with chronic health conditions such as diabetes, cancer, and heart disease – the most obese of all people stand to lose at least 13 years of their lives, researchers said. “Even carrying a few extra pounds is associated with increased risk of dying prematurely”, said Michael Leitzmann, author of a U.S. study that reviewed the lifestyles of over half a million people aged 50 to 71.

This one makes sense – scientists believe that you’d make a better chance of making it to a century if you’re a tough guy… or girl. Anyway, if you are resilient, welcome to long life.
First, let’s catch the definition of resilience as defined by researchers – it is the ability to adapt positively to adversity. According to a Chinese/U.S. study in 2010, people between the ages of 94 and 98 who were resilient had a 43 percent better chance of reaching 100 than those who were not.

Other findings of the study were eye-opening and surprising. For instance, it said that those who had the best sense of humor and had been the most cheerful as young people were likely to die earlier than those who were skeptical and cynical. Researcher Howard Friedman said that this is because happy-go-lucky people tended to take more risks – risks that can sometimes be detrimental to their health.

Furthermore… you didn’t think that what you ate is a factor in living longer? Of course it is. And you’re more likely to live longer if most of your diet is vegetarian. Drinking alcohol should also be avoided. Also, regular exercise is beneficial. 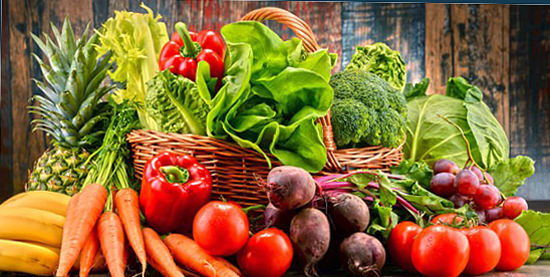 Take a break from the city every once in a while. Studies have showed that centenarians are more likely to be found in rural areas than in sprawling cities. Why is that? Because many cities have poor sanitation practices, thus exposing people to a greater risk of disease. Add that to the fact that we have air pollution from vehicle exhausts and factories and you will understand why people living in the countryside have longer lives.

Having a family can add to years. Not only will you get to have a constant partner in life and children as potential careers as you grow into your golden years, you will also have purpose to actually want to live healthy and reach more years.
As such, a U.S. survey in 2013 showed that 97 percent of centenarians said staying close to family is a secret to aging healthily.
Likewise, a divorce, or any form of breakup from the family, can lead to an earlier death. A study that was conducted in 1992 in the United Kingdom showed that married men below the age of 80 were less likely to die prematurely than those who were not married.

A separate study that was conducted in 1985 showed that divorced men had a 76 percent greater risk of dying prematurely than married men; women had a 39 percent chance of dying earlier. Never marrying was worse for survival chances than getting divorced.
The reason behind this? Two U.S. studies stated that it is because staying in a marriage reduces the risk of mental illness and improves one’s well-being. Being divorced can also cause a person to engage in risky behavior such as drinking, smoking, and unprotected sex. Single and divorced men are less concerned about regular health checkups.

Another longevity key is regularly meeting up with other people for socialization, Scottish medical sociologist Rex Taylor said, after finishing a five-year study into the matter and noting that people who live longer are those who have led fuller lives. “They have extensions into the future. They’re looking forward to things.”