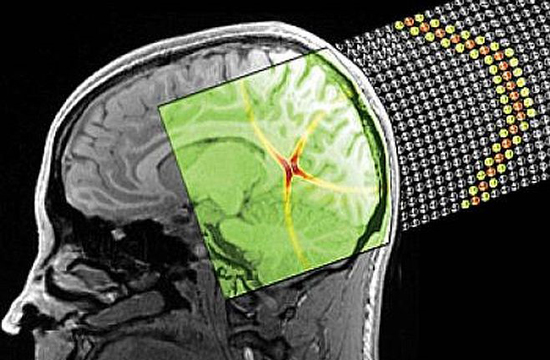 Being in the military and serving as a soldier can result in PTSD. Combat Stress is a charity set up to treat veterans who are suffering from PTSD and help them overcome the stress and anxiety they suffer after serving in the military.
One result of PTSD is hearing voices in the head. Auditory hallucinations are described as a false perception of sound. Medical Daily notes between five and 13 percent of adults hear voices in their heads at some point in their lives.

Technology and electronic weapons are available to foreign agencies, which could be used by foreign governments and other organizations to target former military members and, in some instances, cause psychological damage such as auditory hallucinations.

A report in Wired talks of how the US Air Force has experimented with microwaves that generate sounds in people’s heads, with the view that such techniques could be used as a potential psychological warfare tool.
However, it’s not only the Air Force that has been experimenting with hyper sound and deliberately blasting sound into people’s heads. The Defense Advanced Research Projects Agency is currently involved in a Sonic Projector program.

The Sonic Projector is designed to provide “surreptitious audio communication” to Special Forces over a distance of 1 kilometer. The projector will be a man-deployment system, which incorporates powerful acoustic transducer technology and algorithms that process signals, resulting in non-intelligible sound at an intended target.

As wired writes: “The Sonic Projector system could be used to conceal communications for special operations forces and hostage rescue missions, and to disrupt enemy activities”.
Further evidence that officials may be deploying this advanced acoustic technology to deliberately put sounds into the heads of enemies or former military members, can be found in a declassified army document. 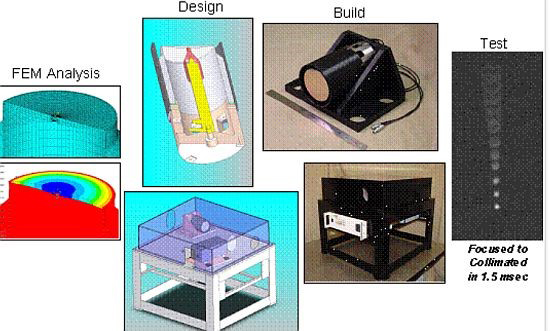 The Bioeffects of Selected Nonlethal Weapons relates to a series of technology developed by the military, including equipment that can transfer radio frequency energy into a human target.

The radio frequency energy is perceived as sounds in the brain and absorbed into the target’s body. This type of technology, once fully developed, could be used both positively, as a means of silently transmitting messages to hostages, and as weapons, designed to drive its victims insane through relentless voices in the head.

As the army document notes: “Application of the microwave hearing technology could facilitate a private message transmission. It may be useful to provide a disruptive condition to a person not aware of the technology. Not only might it be disruptive to the sense of hearing, it could be psychologically devastating if one suddenly heard voices within one’s head.”

It may sound far fetched, but this isn’t the first time government officials have been implicated with deliberately causing psychological damage to victims.

The Strange Case of Donald Friedman

An alleged example of psychological torture involves Donald Friedman, who walked into an FBI agency in California, demanding that agents admitted to crimes they had carried out to him and his family.

According to Friedman, the FBI arranged to have him molested at the age of 13. An electromagnetic radiation-based weapon was fired at Friedman and his father, causing his father to develop prostate cancer, which eventually killed him, claimed Freidman.
Despite being diagnosed by two psychologists as schizophrenic, Friedman insisted he had been the victim of the microwave auditory effect and filed another Freedom of Information Act. The FOIA assertions filed by Friedman related to the microwave hearing effect.

However “insane” Friedman’s assertions seemed, they did uncover some interesting facts related to psychological weaponry.
An official government document of the research and development of such technology spoke of the potential of the microwave auditory effect: “Because the frequency of the sound heard is dependent on the pulse characteristics of the RF energy, it seems possible that this technology could be developed to the point where words could be transmitted to be heard like the spoken word, except that it would only be heard within a person’s head”, states the government document.
As a 2012 story about the failed psychological operation in Vietnam showed: “The United States has a long history of implementing psychological operations (PSYOPs) in foreign countries”.

Could it be that hyper sound and powerful sonic projectors is the latest technology being surreptitiously developed by intelligence agencies to act as powerful warfare weaponry by deliberately rendering the enemy insane? How many seemingly “insane” individuals are actually the result of such technology?