Why die for Wi-Fi? My child did – will yours? 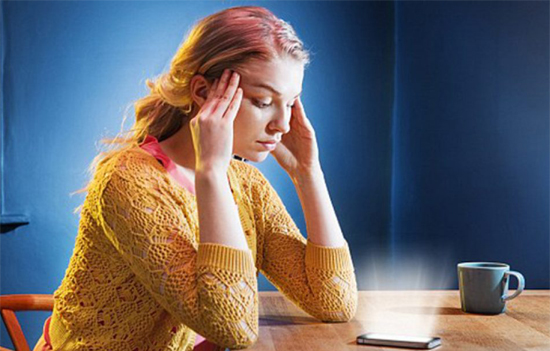 On the 11th of June 2015, my 15 year old daughter, Jenny Fry was found by me, hanged in woods near our home in Oxfordshire, UK.

She was utterly exhausted; instead of receiving sympathy and understanding, she was battling the school for giving her detentions and refusing to acknowledge her difficulty around Wi-Fi, which had a profound effect on her ability to concentrate, write, explain things, and function in school.

I went into the school on several occasions to try to educate them on the health dangers to all pupils and staff, as well as the effect it was having on Jenny, but I was told that for as many reports that there are showing harm, there are as many available online saying that Wi-Fi is safe (although I have not seen any saying this).

The head teacher did say he would double check. I left him a list of information, reports and websites to check. He also said he could not turn off the Wi-Fi for one child. I said it was not just for Jenny, but it would be healthier for everyone. I even had a heated exchange with a member of staff, saying that Jenny is allergic to Wi-Fi.

It’s the same as a peanut allergy – you would not leave peanuts all around the school, so why expose her to Wi-Fi? Knowing that it will cause her problems?

They refused to let me measure with my electrosmog meter to find safer, more comfortable areas for Jenny to work in. And they told me off for taking readings at a parents’ evening.

I also contacted the Governors of the school, the local Education Department, the Radiation Advisor used by them, the Chief Scientific Officer, the Chief Medical Officer, the National Radiological Protection board, the Health Protection Agency, Public Health England, and my MP and GPs.

Jenny was an intelligent child who had a great thirst for knowledge, and her education was very important to her. She wanted to put it to good use, and somehow help humanity, as a doctor, exploring the world.

At age 6, she wanted to know how the moon stays up in the sky, and everything about the universe. She flew through school with no problems until the Wi-Fi was fitted in Chipping Norton senior school in November 2012, and for a few months at home.

Jenny was very popular and liked by her peers, and befriended children of all abilities and backgrounds. She was highly organized and self motivated. She did not have to be asked to do her homework.

She was my wonderful, beautiful, thriving, happy, healthy, helpful, caring, sensitive daughter, until she was exposed to Wi-Fi, which emits pulsing microwave radiation, when her physical health began to crumble.

Her death was totally preventable, if I had been listened to earlier.

She had a really bad nose bleed at home while she was doing homework on her Wi-Fi laptop; she came down stairs saying “please help me, I cannot stop my nose bleeding and I have not knocked it.ˮ As a nurse, even I had a job to stop it.

We were both so concerned that I looked up nosebleed / Wi-Fi online, and was totally shocked at what I found; the more I researched, the more evidence I found from doctors and scientists saying that Wi-Fi was not safe for children, just as mobile phones were not.

I was in the back garden on a sunny day, trying to find a school without Wi-Fi and continuing my research into the health effects, using a Wi-Fi laptop, when I realized “wow this technology is amazing; it’s coming through brick walls, just like x-raysˮ.

This was the moment I realized how dangerous this stuff could be. But at the time I thought that I was trying to save her from future cancer, future fertility problems, as well as the list of symptoms above.

We immediately switched off the Wi-Fi at home and fitted Ethernet cables, which helped Jenny to sleep, and helped some of her symptoms to go or improve. However, at school, some would return, or be triggered and exacerbated by their Rukus Zoneflex 7982 Wi-Fi. 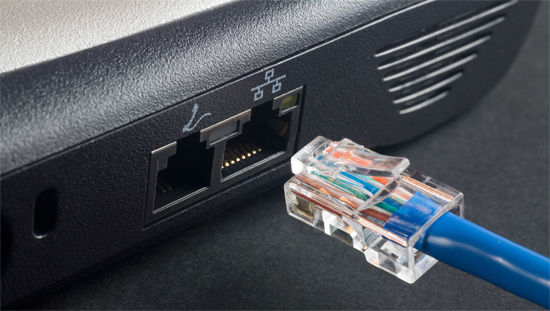 I was also unknowingly affected by the Wi-Fi, having a racing heart, sharp pains in my eyes, and tinnitus, which I had just put down to my age, only to be shocked when I realized they had all gone after we had switched the Wi-Fi off for Jenny.

I felt so energized, as it confirmed my diagnosis was right for Jenny, having previously tried new lined curtains, a new mattress, visits to GPs and dentists, but all to no avail.

I could not find a school without Wi-Fi. I offered to let her stay and work at home, but she was in the middle of her GCSEs, and wanted to be with her friends.

So I tried again to get the Wi-Fi switched off at her school, but although I was now being listened to by someone in high office, it was too late for Jenny.

I miss Jenny every day, and will spend the rest of my life trying to get justice for her, and campaigning to raise awareness of the health hazards from Wi-Fi/microwave radiation exposure, which should never have been put anywhere near our children.

I hope to help her to achieve her dreams of helping humanity, by telling her tragic but totally preventable story.

So please join the fight to protect our remaining precious children from Wi-Fi – before it’s too late. Prevention is better than cure.

How? Reduce the tsunami of Wi-Fi invading their lives. Switch off Wi-Fi in schools, homes and hospitals, and provide wired Ethernet access to the internet.

Neuroscience and the ‘Sanskrit Effect’