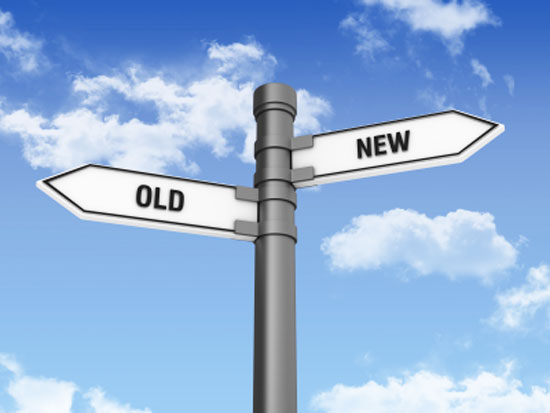 World transformation involves replacing current old paradigm theories and practices that have held back humanity’s progress since time immemorial. To be an effective replacement, the new paradigm approaches with their innovative theories and practices need to have definitive humanitarian solutions for the co-creation of a world that makes a difference for everyone.

In light of this, for world transformation, here are 7 old-to-new, paradigm-shifting humanitarian solutions.

In the old paradigm, the organizational classes making up the hierarchical controlling pyramids have a number of common patterns:

* The very top of the controlling pyramid is parasitical, while those supporting the system at the bottom are slaves.
* Those individuals at the very top, such as those in banks and mega-corporations may exhibit behavioural patterns related to psychopathy, as the parasitical control system resonates with psychopaths, who are known to do well.
* Information flows from the top down on a need-to-know basis.
* The select few at the top propagating orders, rules, dictates… etc to which the rest of the members in the pyramid follow, makes this organization a consciousness and soul-destroying setup.

In contrast, as a humanitarian solution to the old, the new paradigm:

* Focuses on equality
* Works as a team
* Thus, eliminates the parasitical predatory pyramid with its psychopaths and power trippers.
* Stops orders getting followed blindly. Communication, truth and transparency are keys.
* Focuses on natural law as opposed to the potentially destructive man’s law (more on this later).

Is a classic example of the above in terms of organizational comparisons between the old and the new paradigm.

Old – In politics the hierarchical tree is ultimately an exercise in total control. The controlling political establishment has to go to extreme lengths in order to maintain the control: Mass programming, brainwashing, surveillance, harsh law enforcement, media propaganda… etc.

New – Having no hierarchical pyramid, any organization, such as a government and their obsession with control would be redundant. The government would no longer be looked upon as an organization to be dependent on: No need for us to have any contract.

Old – The science, theory and application, is stuck on limitations and even delusional beliefs based on materialism. It is chained to the wishes and dictates of corporate/banker sponsors who would rather see profits than real humanitarian progress, with its dogmatic scientists from the ‘church of scientism’.

New – Goes beyond the limitations related to materialism and corporate/banker profit-based sponsorship. It involves a willing to embrace and approach a number of subjects rejected by the old paradigm, such as, for example, consciousness.

Thus, the new paradigm scientific approaches would solve many unsolved problems caused by the limitations imposed by the old, such as finding cures for disease and making the use of free energy which would indeed be humanity-transforming with its innovative pioneers/inventors.

Old – As mentioned in Sheldrake’s ‘10 Untruths made in Science’ the medicine is mechanistic in its approach. It asserts that the body needs medical intervention rather than focussing on the body’s ability to heal naturally. Natural health based approaches are mainly ignored.

This limited approach to medicine has much to do with the Rockefeller owned and controlled corporate based medical pharmaceutical establishment with its pill for every ill mentality. It puts profits over the genuine welfare concern of people. It has gone to extreme lengths to suppress proven alternative natural health based cures for disease, as these approaches threaten their business.

New – Goes beyond mechanistic medicine, as it is holistic in approach. It looks at the mind-body-spirit connection that makes up the very fabric of our being. For example, diet nutrition not only focuses on preventative measures, but is also used as curative medicine.

Unlike the old paradigm’s medical pharmaceutical establishment based medicine which only treats symptoms, guaranteeing repeat business, natural health approaches are capable of curing. 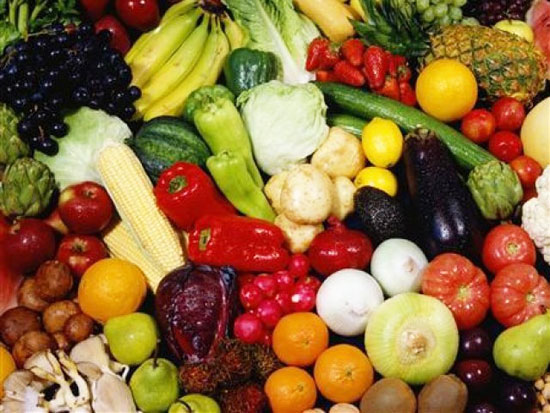 Old – The quality of the food we eat directly reflects our health. Having the monopoly on production and sales, Big Food mega-corporations demonstrate an abject failure to promote good health through mass producing processed junk foods.

Many Americans serve as testimony to this. Through their heavy long-term consumption of these processed junk foods there has been much ill health.

‘Mans Law’ supersedes ‘Natural Law’
A biotech company with their genetically modified (GM) foods is a classic example where in the old paradigm ‘Mans Law’ has superseded ‘Natural Law.’

Through tinkering with God-given nature, their manmade GM foods having toxic genes and agrochemicals, threatens the health of consumers, causing diseases and allergies.

Then there’s much concern over whether or not the genetic modifications will cause extinction of certain species and how this could affect ecosystems.

New – As a contrast to the industrial monoculture, our food system is getting redefined. Increasing in numbers, people as individuals and in communities are growing their own food. Some have created their own farms.

Based on organic principles the food produce is a high quality and promotes good health through its consumption.

Old – The Mainstream media (MSM), owned and controlled by the world’s ruling elite, is a propaganda and mind control tool used to manipulate the masses’ consensus reality.

In ‘Orwellian Newspeak’ fashion, the MSM wants complete control over the narrative: It claims to be the definitive news source, even though it has been exposed on numerous occasions for reporting blatant lies, cover-ups and deception… to favour hidden agendas. It will not accept the alternative view.

MSNBC’s Mika Brzezinski ‘Our Job’ Is to Control ‘Exactly What People Think’:

New – The alternative (independent) media continues to redefine journalism: In recent times, many of us have seen how the ruling elite’s MSM have tried to blackout the alternative media with false accusations of ‘fake news.’

Real journalism, unbiased reporting, truths, transparency, and enlightenment are the future: That future is in the alternative media.

Old – Heavy bias towards coming from the head, particularly, the left-brain.

New – Takes the more holistic approach; more involved in thinking, feeling and acting from the heart, doing what is honest, right and just.

From the heart-based perspective, besides getting active practically, seeing how we could be involved in the creation of the new paradigm, to make a difference, we also need to focus on where we are consciously at with our thoughts, feelings, emotions. How we perceive our reality, as our inner world reflects the outer world. In other words, consciousness is the key to world change.

To be blunt, it’s a do-or-die situation. As more and more people from all over the world are waking up, let’s take the creation of the new paradigm experience one step at a time.