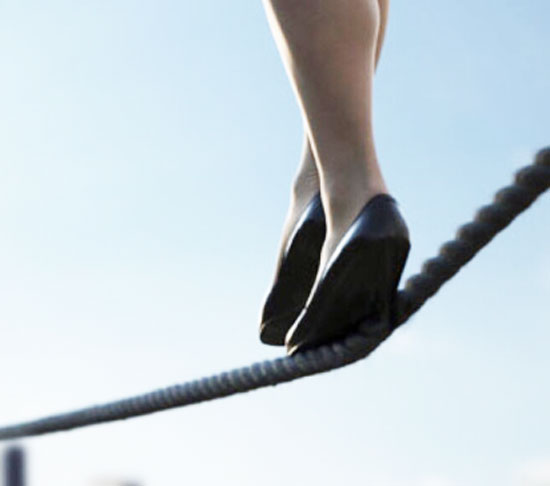 People with higher self-control are happier because they pursue more rewarding goals, research finds.
Having high self-control is linked to being more positive in life, approaching potentially rewarding situations and achieving ambitions.

People high on self-control are also less likely to focus on the negative, which leads to avoidance.
The result is that people with high self-control are happier: “…individuals with higher [self-control] are not only happier in that they experience greater life satisfaction, they also do not need to self-regulate as often as one may think.”

Greater happiness is not the only benefit of self-control, as the study’s authors write: “…research has also consistently shown higher [self-control] to be associated with more positive outcomes in life such as higher academic achievement, better health, more interpersonal success, and less maladaptive adjustments.

As such, self-control has been heralded as an evolutionary trait to ensure adaptation and survival.”

The results come from a survey of 545 people who were asked about their self-control, levels of happiness and how they made decisions. The study’s authors explain: “…individuals with high [self-control] are less likely to encounter motivational conflicts, they are therefore also less obligated to exert avoidance-oriented strategies associated with a prevention focus to resist or counter temptations or vices.
Instead, they are more liberated to pursue their goals, aspirations and ideals by carrying out approach-oriented strategies to actualize their personal ambitions as encouraged by a promotion focus.”

The rash should beware!
Some might say the results are the opposite of what they expect.
After all, if you are always denying yourself by exerting your self-control, when do you have any fun?

As the authors write: “One could imagine that constantly self-regulating according to morals, standards, and social expectations would result in living a dull, mundane, and joyless life.”

In fact, the study finds that people high in self-control spend less time regulating themselves and making difficult decisions.
People with high self-control are happier in the long-run and in the short-term.
The rash should beware!

The study was published in the journal Frontiers in Psychology (Cheung et al., 2014).