‘A civilization on Mars thousands of years ago’: Congressman stuns NASA scientists 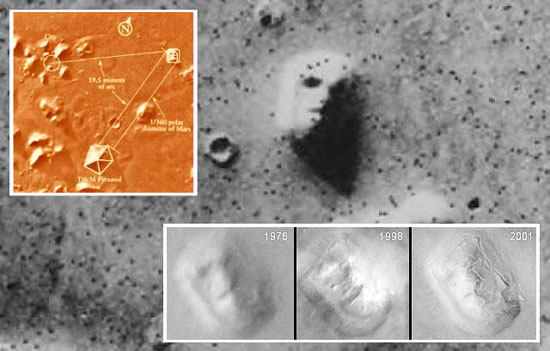 A California congressman baffled a panel of space experts testifying in Washington when he asked if it was possible that Mars was home to an ancient alien civilization. The panel told him that there was “no evidence” and it would be “extremely unlikely.”

A hearing before the House Committee on Science, Space, and Technology on Tuesday was interrupted when Rep. Dana Rohrabacher (R-California) requested additional time to ask the panel of scientists with the National Aeronautics and Space Administration (NASA) if there was any evidence of archaic extraterrestrials living on the red planet.

“You have indicated that Mars was totally different thousands of years ago” said Rohrabacher, who is the vice chairman of the Science, Space and Technology Committee and a member of the Space and Aeronautics Subcommittee since he first entered Congress in 1989. “Is it possible that there was a civilization on Mars thousands of years ago?” he asked.

Kenneth Farley, a professor of geochemistry at California Institute of Technology who worked on the Mars 2020 rover mission, fielded Rohrabacher’s question by first clarifying that “the evidence is that Mars was different billions of years ago, not thousands of years ago.”
“Billions… Well, yes…” Rohrabacher responded.
“There’s no evidence that I’m aware of”, Farley added before Rohrabacher interrupted.

“Would you rule that out? See, there’s some people… Well, anyway…” Rohrabacher said before being interrupted by Farley.
“I would say that is extremely unlikely”, Farley responded.

While it is unclear what Rohrabacher meant by “some people”, NASA recently had to respond to comments made by an American citizen who claimed that there was a colony of kidnapped child slaves on Mars. NASA denied that there are any humans on the red planet.

How to become a lucid dreamer